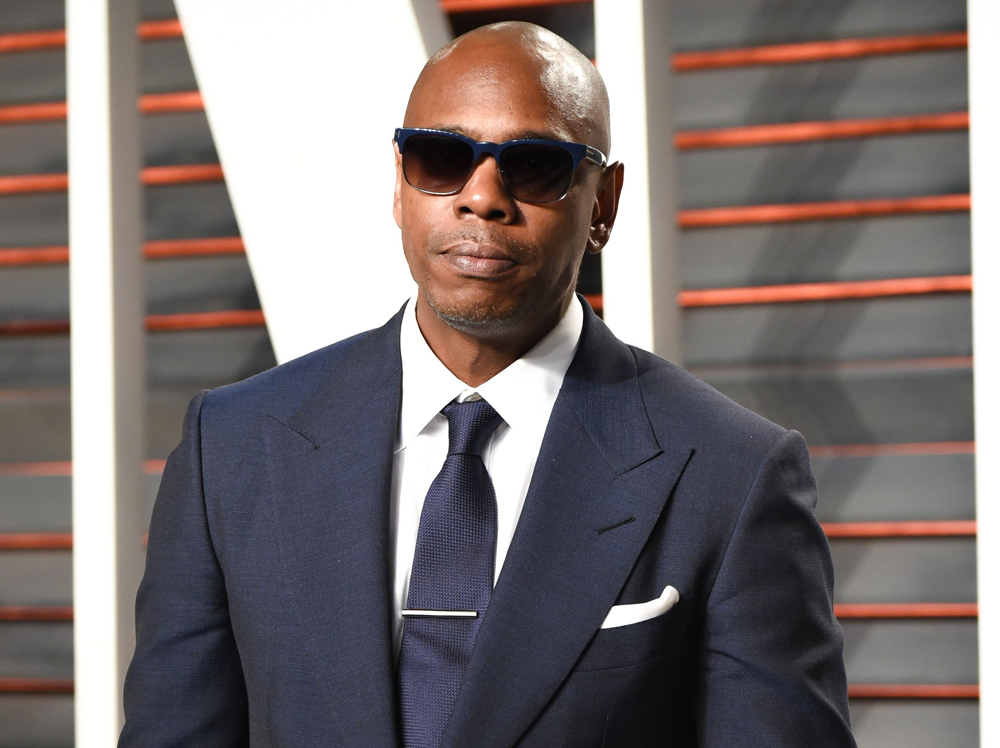 According to a report from San Francisco Gate.com, Dave Chappelle join the ranks of comedy legends such as Eddie Murphy who stand before the crowd to accept the Mark Twain Prize for lifetime achievement in comedy, one of the greatest honors for a comic. The comedian will receive the prestigious award at Washington’s Kennedy Center for the Performing Arts.

It’s a special location for Mr. Chappelle, who was raised in Silver Spring, Maryland, and went to the Duke Ellington School of the Arts and filmed his very first HBO special there. As most know, Chappelle was already very successful as a comic and an actor when he was given his very own sketch comedy on Comedy Central back in 2003.

Chappelle’s Show was a big hit for Dave, and over the years, the series went on to sell millions of copies of the DVD seasons set. Since then, the sketch comedy series has gone down in history as one of the greats and is purportedly the precursor to other sketch comedies today.

Dave sparked controversy when he chose to suddenly leave the show and walked away from the entertainment industry for several years. At that time, he was supposed to receive a large contract extension but ditched it as it was about to go in to its third season.

Following his disappearance, Dave went to Africa for a long time, and explained that the network for which he worked made him feel like a “prostitute.” Over the years, he subsequently returned to performing, and since then, he is only more successful than ever.

Dave has released several Netflix comedy specials in exchange for millions of dollars from the streaming platform. Moreover, on account of the fact he was willing to walk away from a very successful career, he became a symbol of artistic integrity for his unwillingness to bend for profit.

Typically, artists who receive the Mark Twain Prize are accompanied by a few different musical performances and sometimes a surprise guest – or perhaps even two. This year, the guest list includes a massive cast of people, including Morgan Freeman, Bradley Cooper, John Legend, and Q-Tip. 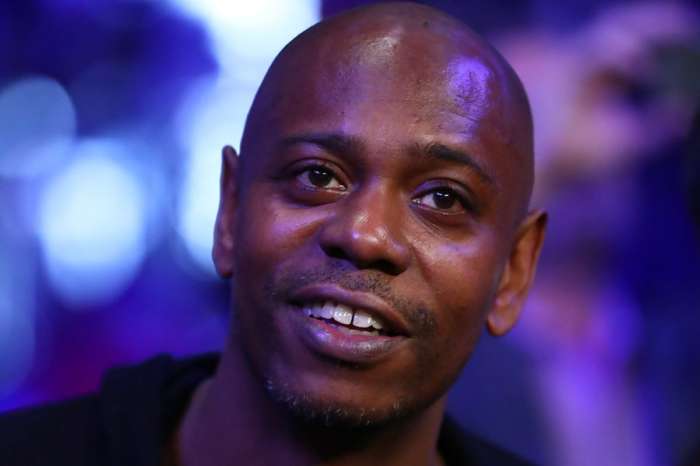 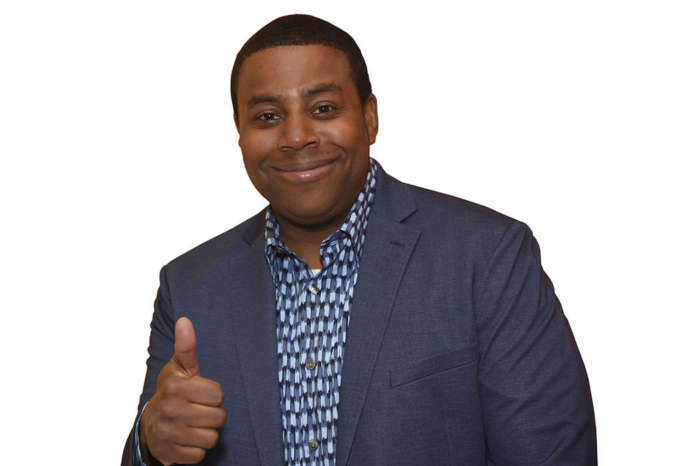 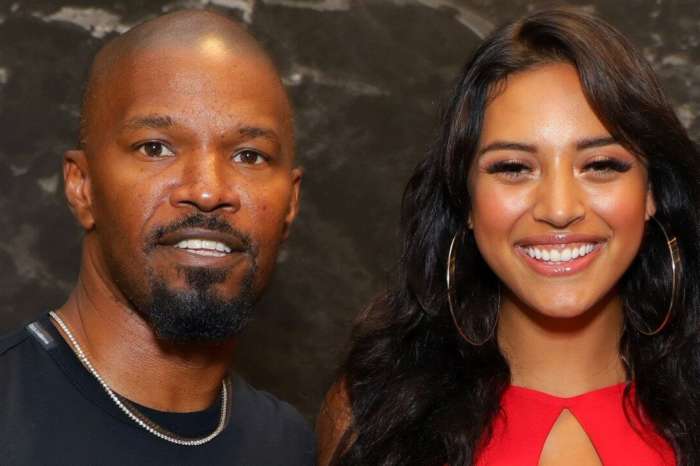