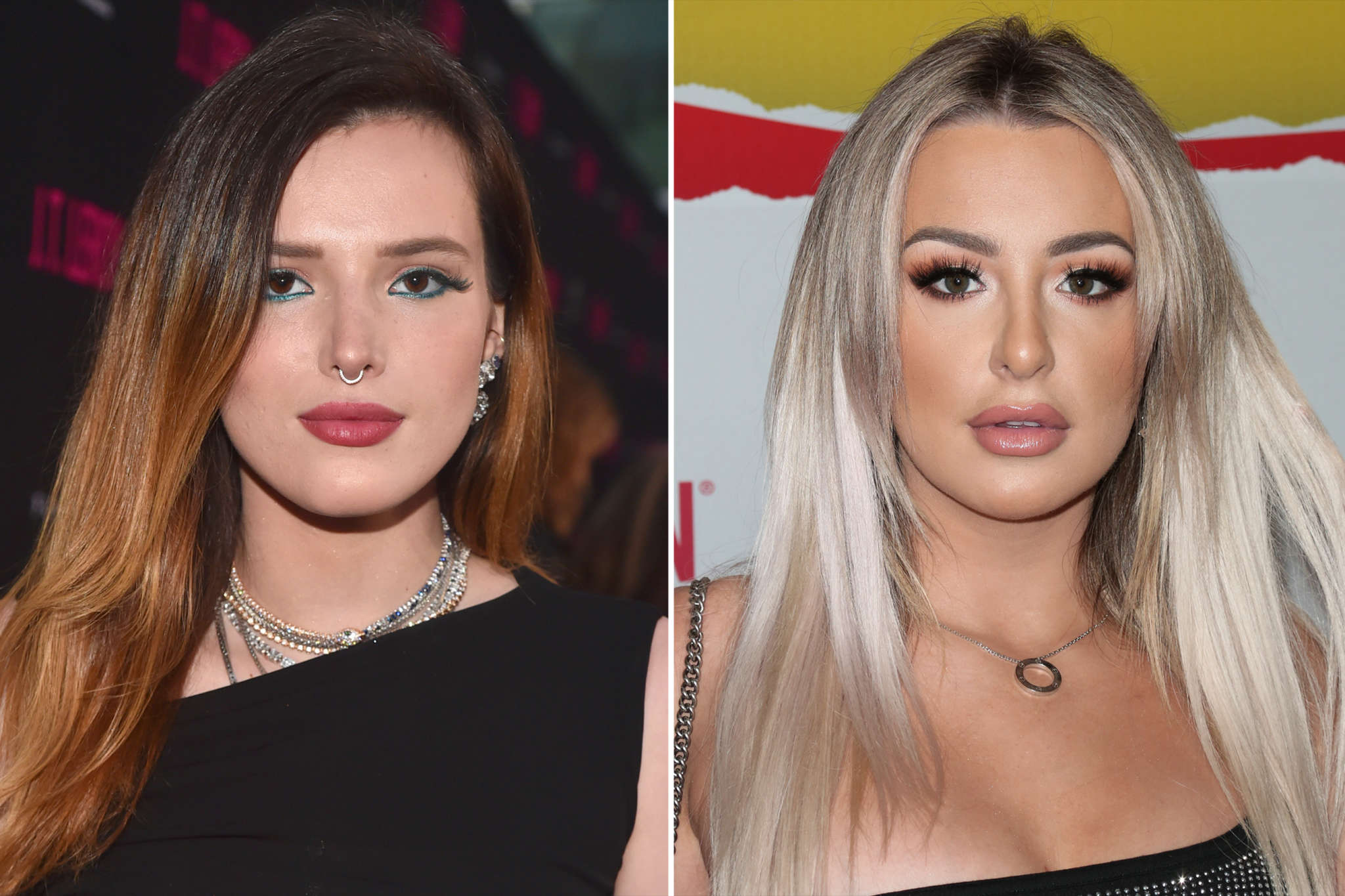 Bella Thorne was in a polyamorous relationship with rapper Mod Sun and Youtuber Tana Mongeau up until earlier this year. After catching wind of the news that Tana is now engaged to Jake Paul, she took to her finsta to share her feelings.

The former Disney Channel star shared a post wishing her ex-girlfriend a happy birthday on her official Instagram page.

‘Through thick and thin I love you tana. Happy bday you beautiful beautiful special girl.’

She then took to her unofficial fake Instagram account to post photos of herself crying. She accompanied her emotional reaction with a caption that read: ‘when your ex gets engaged.’

Fans have questioned whether Jake and Tana’s engagement is serious or not considering a statement she made earlier in the year in a video uploaded to her Youtube channel. She referred to her relationship as a ‘rebound’ since she and Bella had split.

Additionally, when Mod Sun and the Midnight Sun actress split, Tana publicly asked Thorne to take her back — something Bella seemingly regrets not doing.

In February, Tana left the throuple that she was in with Bella and Mod without a public explanation.

It came as a surprise to fans because the author recently explained why a relationship with two other people worked so well.

‘I don’t think anybody will really understand the bonds that I share with Mod or Tana … Yeah, we joke around about poly, but we aren’t in the sense that we don’t put a word, a box or label too many things. It is what it is.’

The one ex that Bella doesn’t miss at all is Sun, who she claims is a clout chaser.

After catching wind of an interview where he claimed he would sell Bella’s things on Ebay, Thorne tweeted: ‘‘Awww looks like moddy really wants some press. #hungry also didn’t u call the cops on me when I wanted my computer? U p****.’

The feeling is mutual, especially considering that Mod sided with Whoopi when his ex’s nude photo hack went viral.

Do you think Tana and Jake are the real deal? 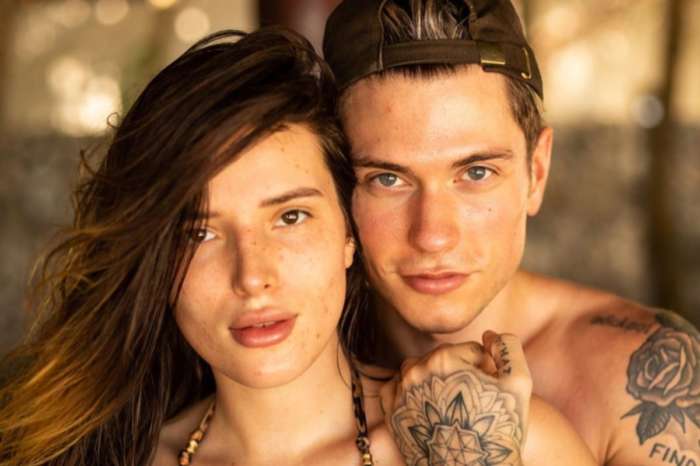 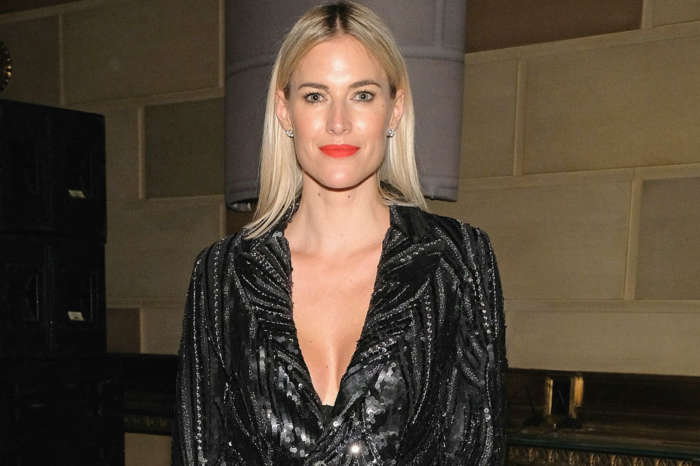 Who Does Former RHONY Kristen Taekman Keep In Touch With Today?