Ann Curry Gets The Matt Lauer Treatment In Today Tribute 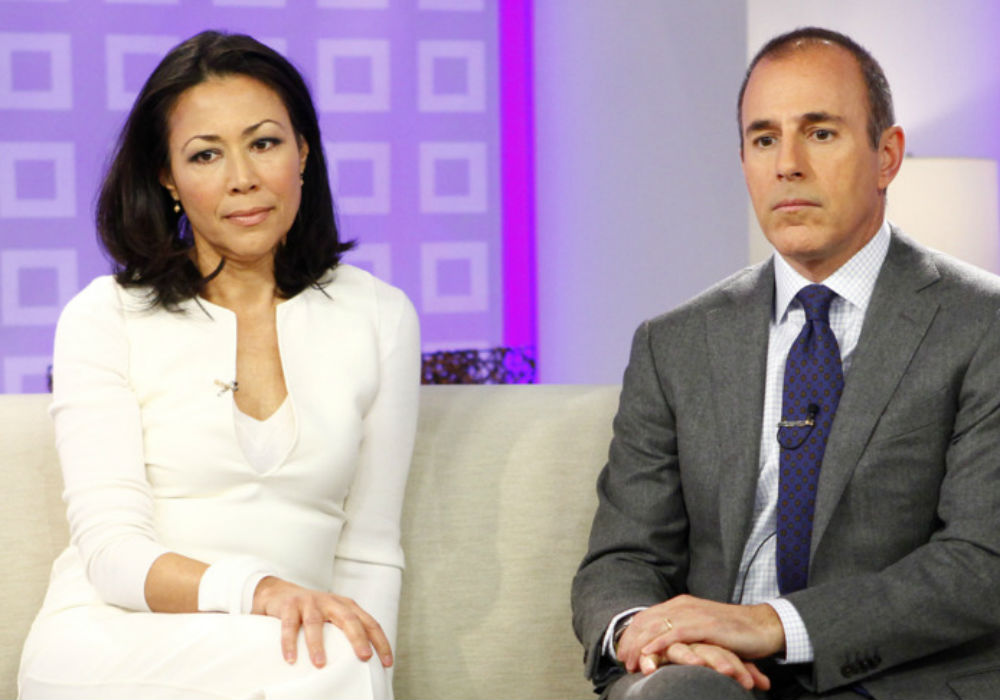 The cast and crew of the Today Show are celebrating 25 years at studio 1A by releasing a five-minute retrospective video on social media which included nostalgic clips of Savannah Guthrie, Al Roker, Hoda Kotb, Kathie Lee Gifford, Meredith Vieira, Bryant Gumbel, and Katie Couric. However, there were some former Today Show cast members who were noticeably absent – Matt Lauer and Ann Curry.

The video rewind featured many members of the current cast reminiscing about their time on the plaza, plus clips of memorable moments. But Lauer – who hosted the show for more than two decades – and Curry, who was part of NBC News for 25 years, were nowhere to be found.

I watched this live while making breakfast so I might have missed something but I didn't see Matt Lauer nor Ann Curry in this retrospective. https://t.co/IWgzwdJnAe

While it makes sense that NBC wouldn’t want to highlight Lauer after the network abruptly fired him in November 2017 due to claims of sexual misconduct, the absence of Curry had fans scratching their heads.

Curry and Lauer were in a bitter feud during their time on the show. Eventually, it led to Curry announcing she was leaving the Today Show in 2012, just one year after she replaced Vieira as Lauer’s co-host.

According to Vulture, NBC forced Curry out because Lauer complained about her performance. But, after the network fired Lauer, it came to light that Curry had reported Lauer’s inappropriate workplace behavior, and that is what led to her departure.

“A woman approached me and asked me tearfully if I could help her. She was afraid of losing her job. I believed her,” Curry explained. “I told management they had a problem and they needed to keep an eye on him and how he deals with women.”

Ann Curry says that NBC didn’t investigate Lauer after she reported his alleged misconduct, but NBC denies her claim.

Meanwhile, Lauer remains in media exile and has not returned to television since NBC fired him. He has been spending his time at home in Southampton and is selling off his assets as he goes through a divorce from his wife, Annette Roque.

Glad I'm not the only one disappointed that you left Matt Lauer out in your look back at 25 years on the Plaza. He deserved to lose his job BUT you can't erase the huge role he played on "Today" during his 20+ years doing the news then hosting. You can't rewrite history, @nbc.

Lauer is reportedly selling one of his homes, known as Strongheart Manor, which is located in the Southampton village of North Haven. He has the 14,000 square-foot mansion on the market for $44 million. The estate includes the main house, plus two guest houses, and sits on 6.3 waterfront acres overlooking Peconic Bay.

Matt Lauer has reportedly been living in one of the estate’s guest houses since he split from his wife. The disgraced news anchor also owns a six-bedroom mansion in Sag Harbor, where Roque and the couple’s three children live. That home was reportedly on the market for $12.75 million early last year. 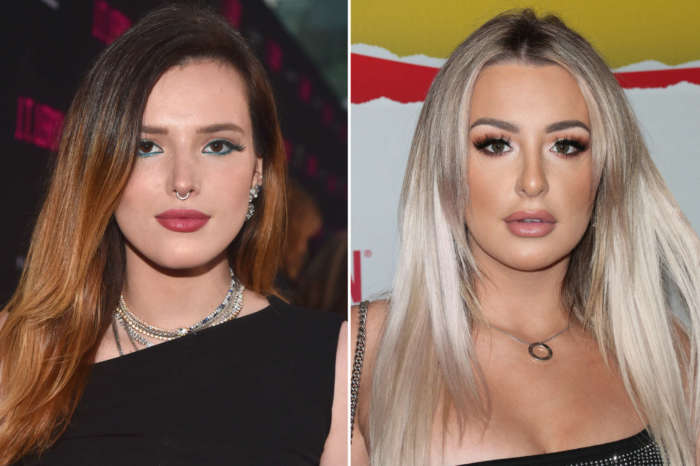