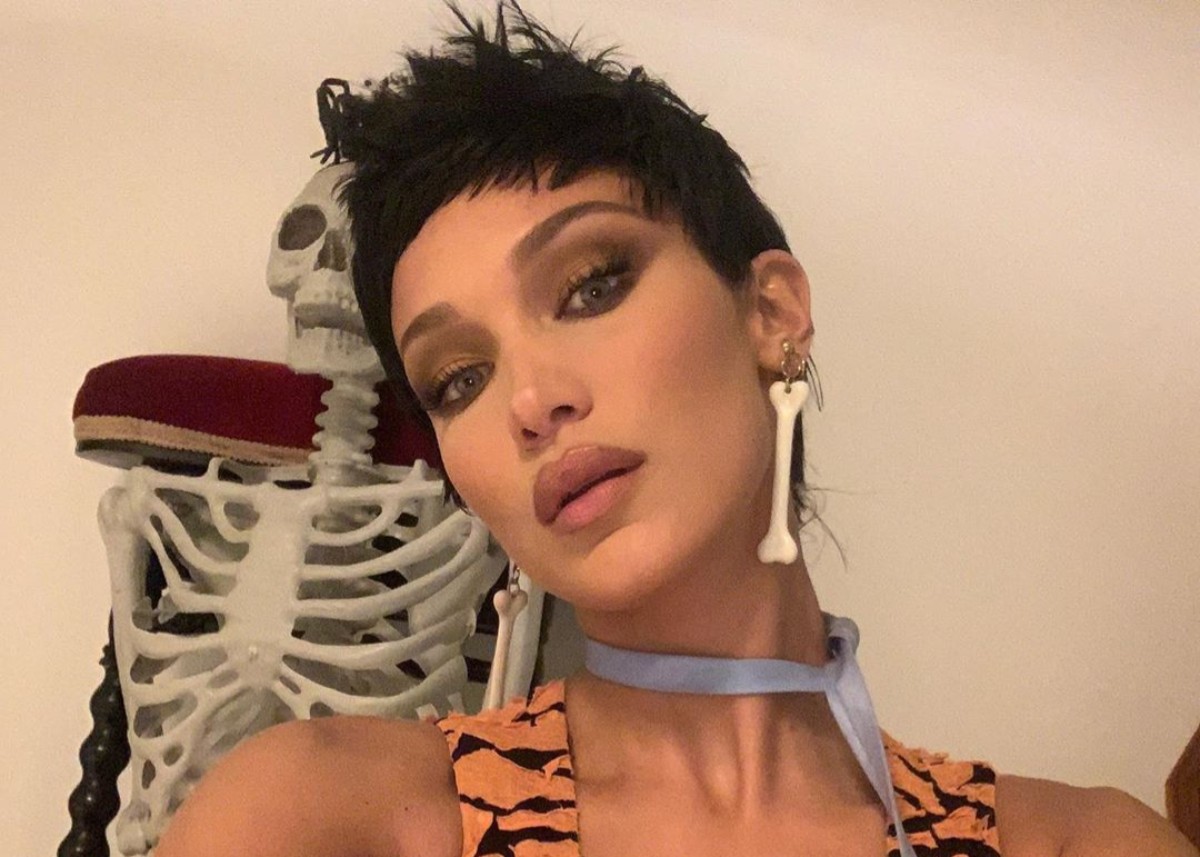 Bella Hadid put her own spin on the male-animated character Fred Flintstone but fans are having a hard time with the gender swap. While Bella shared a photo of herself in her sexy Halloween costume, many of the supermodel’s fans assumed she was portraying Halle Berry’s character Sharon Stone from the 1994 movie. Though Bella could have been playing the character Halle made famous, she captioned the photo with the word Fred. She also wore a blue ribbon tied around her neck that is symbolic of Fred Flintstone’s blue tie.

Still, some of Bella’s fans are having difficulty reconciling the gorgeous 23-year-old Vogue model with the animated character Fred Flintstone. Bella didn’t make it easy for them either.

Showing off her insane abs and flawless figure, Bella donned a two-piece, animal print costume that consisted of a bralet top and a barely-there skirt. She wore a blue ribbon around her neck and added bone jewelry in the form of earrings, a belly chain, and around her skirt, as well as bone-embellished wrist cuffs to the sexy ensemble.

Bella also shared multiple photos of herself with a full-length view that went viral. Bella’s look was gorgeous and her beauty team worked their magic to ensure she was perfect.

Celebrity hairstylist Jen Atkin styled Bella’s wig that was a gender-fluid take on Fred’s black hair. Because Bella’s wig was styled short on the sides and a little spiky on top, many people thought she was patterning her look and style after Halle Berry and not Fred Flintstone.

You may see the full-length photos that Bella shared with her 26.5 million Instagram followers below.

What do you think of Bella Hadid’s take on Fred Flintstone?

Do you agree with those who think she looks more like Halle Berry as Sharon Stone than she does Fred Flintstone? 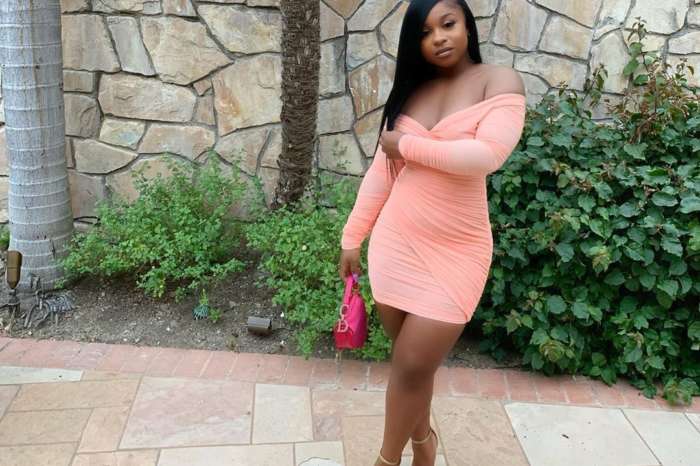