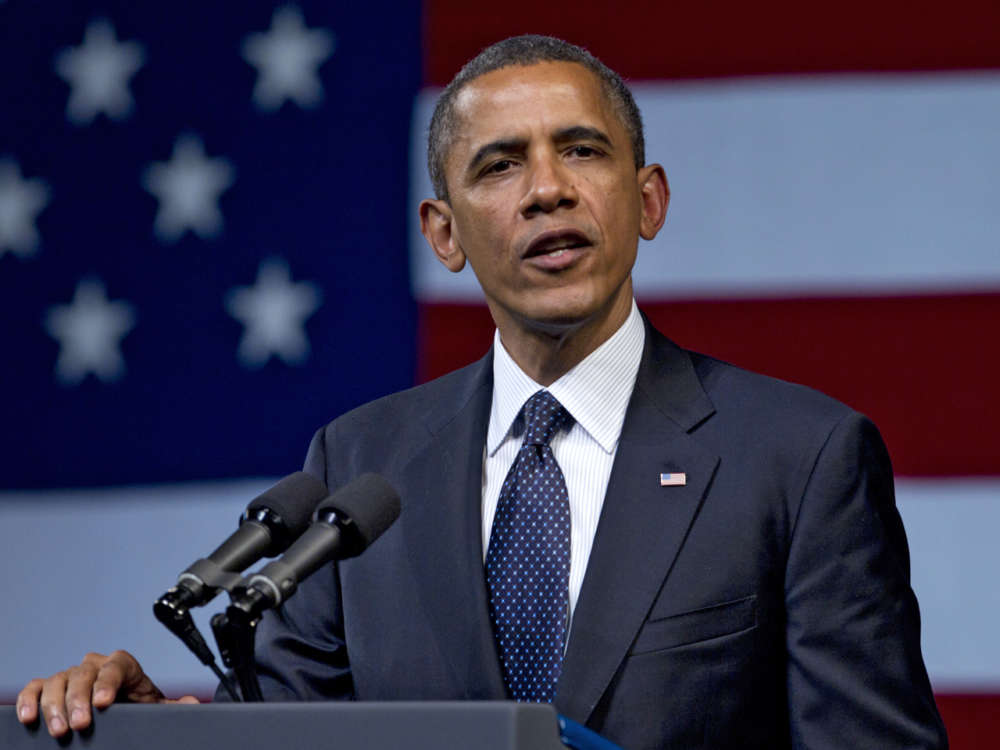 Not long after Jacob Blake was shot by police, there was talk among many NBA players regarding the potential of shutting down the season for the year. Many teams chose to avoid playing in the first round of playoffs but to people like Chris Paul, LeBron James, Russell Westbrook, Carmelo Anthony, the short boycott wasn’t enough.

Reportedly, Obama, the former president of the United States, stopped by the set of James’ show, The Shop, this past Friday, and he reflected on the conversation that he and LeBron had regarding the shooting of Jacob Blake and whether the NBA should continue as usual.

As the story goes, Obama encouraged the NBA star to continue doing what he did best but at the same time fight for change. Obama reflected on his call during his appearence on The Shop, saying how he and a few other players were on the phone, including Chris, CP, and Russ Westbrook.

A Kendrick Lamar Painting Will Hang At The U.S. Capitol, So Congrats Are In Order! »

Obama says he remembers saying that protests were great for “raising awareness,” but with the power of NBA players, including their massive platforms, it was possible for them to use their influence to demand change.

“This isn’t something that’s just a one-off,” Barack claims he said to LeBron James and the other players. Barack says he asked the players if it was possible to set up an office in which they could discuss potential initiatives.

Not long after, Chris Paul, the head of the players’ union, worked alongside LeBron James and they spoke about how they were going to use their influence in the league to spark conversations and make demands.

Obama went on to say that it was something that wouldn’t happen overnight either; they had to “keep on moving.” Obama then praised his wife, Michelle Obama, and shouted out to LeBron and the other NBA players who helped to get voters registered for the election this week.

“(To) combine protest and going to the polls, I think that’s the best outcome possible,” the former president of the United States explained.