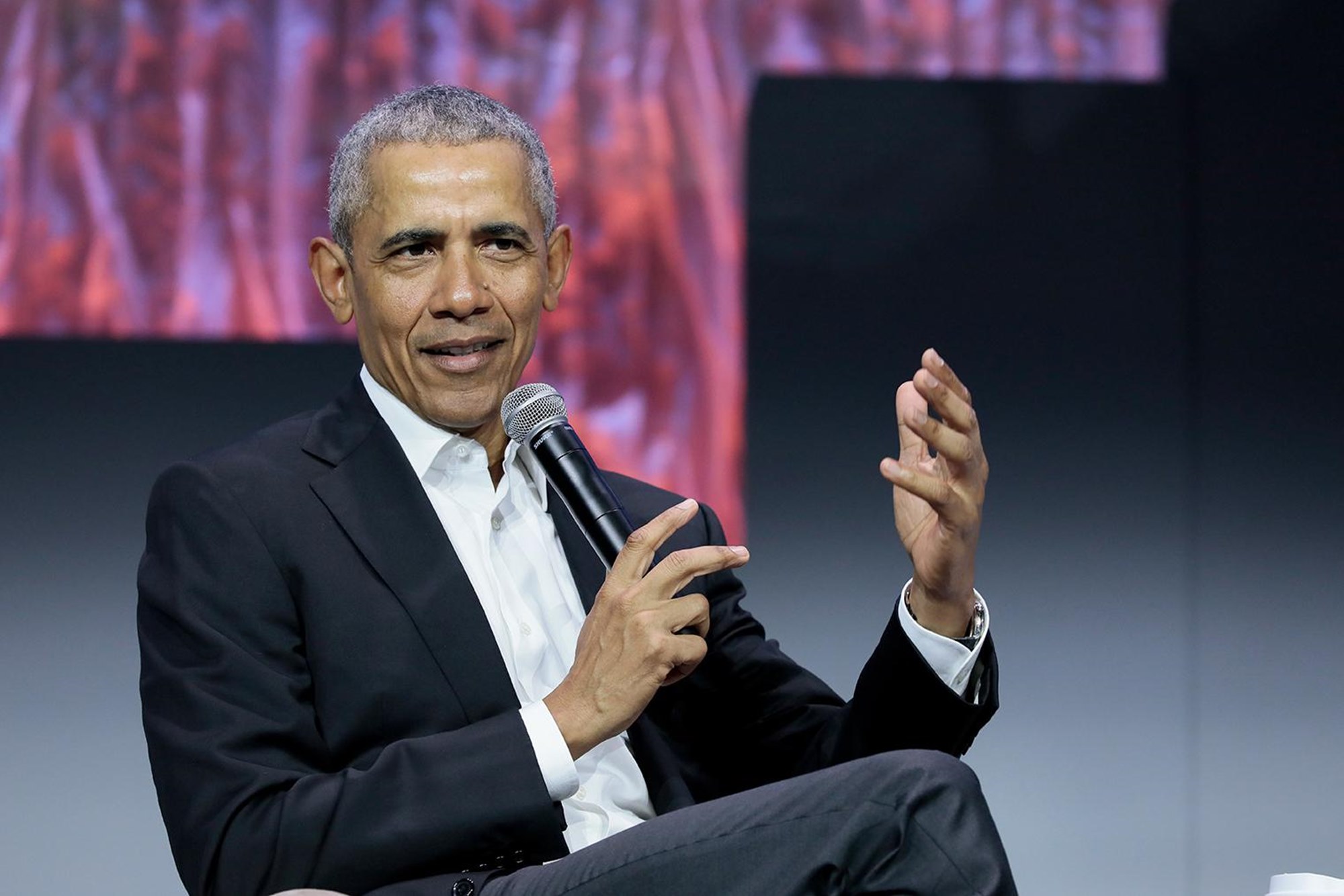 While President Donald Trump is busy holding photo ops with an upside-down bible and demanding that protesters be handled by the military and threatening to unleash dogs on them, former President Barack Obama has decided to release a message of hope and unity.

Since leaving the Oval Office, the Democratic icon has been rather silent on political matters. Still, since the disturbing death of George Floyd in Minneapolis, he has been sharing his thoughts with the American people.

On Wednesday, Obama took part in a virtual town hall entitled “Reimagining Policing in the Wake of Continued Police Violence,” where he spoke about hope and change that once inspired the nation when he was elected.

The 44th president said at the meeting: “When sometimes I feel despair, I just see what’s happening with young people all across the country, and the talent and the voice and the sophistication that they’re displaying. And it makes me feel optimistic. It makes me feel as if, you know, this country’s going to get better.”

Former Pres. Barack Obama says the tragedy of recent events, while "difficult and scary and uncertain," also represent "an incredible opportunity for people to be awakened to some of (the) underlying trends" of systemic racism in the United States. [via @abcnews] . . . #BarackObama #rascism #policereform #entnewsflow #forevermypresident

The former community activist stated: “I’ve been hearing a little bit of chatter on the Internet about voting versus protest, politics, and participation versus civil disobedience and direct action. This is not an ‘either-or’ — this is a ‘both-and’ — to bring about real change; we both have to highlight a problem and make people in power uncomfortable.”

The nation’s first black president also called for police departments to put in place new reforms and policies: “I’m urging every mayor in this country to review your use-of-force policies with members of your community and to commit to reforms. Let’s go ahead and implement those. We need those in positions of power to say this is a priority.”

Obama concluded by: “Just remember, this country was founded on protest: it is called the American Revolution, and every step of progress in this country, every expansion of freedom, every expression of our deepest ideals has been won through efforts that made the status quo uncomfortable. And we should all be thankful for folks who are willing, in a peaceful, disciplined way, to be out there making a difference.”

One person had this reaction: “Love that he’s finally talking about the change he didn’t bring to black people while he was in office. Hope he has a change of heart about young kids as well.”

Another voter wrote: “When the former president has to clock back in.”

Some say leadership is currently lacking in the country.