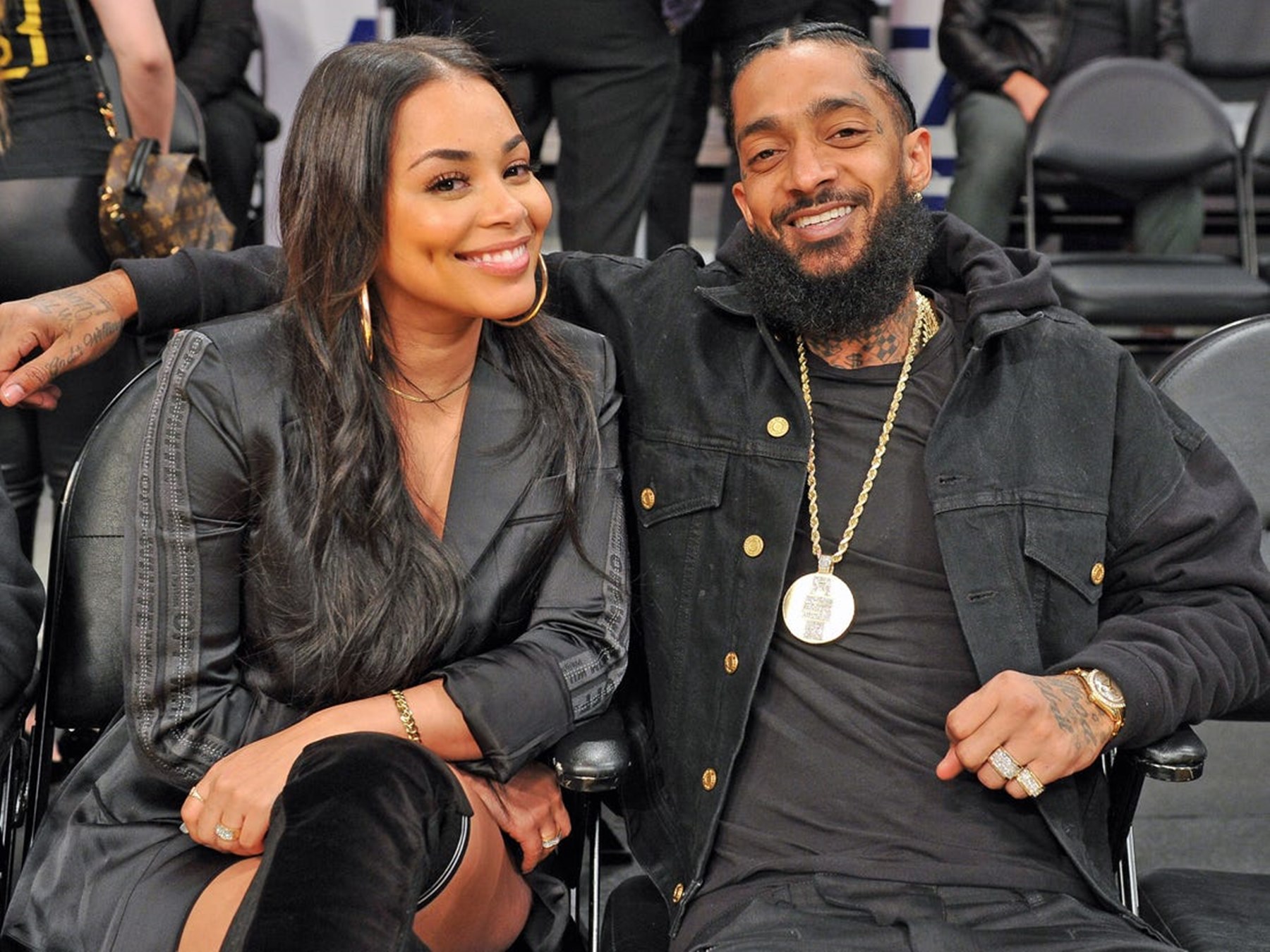 Lauren London showed once more how resilient she is after the tragic passing of Nipsey Hussle, by doing an interview where she opened about police brutality with Jada Pinkett Smith.

Smith also tackled the political unrest going in this country after the killing of George Floyd.

The 46-year-old black man, who had used a fake $20, died in Minneapolis, Minnesota, after Derek Chauvin, a white police officer, pressed his knee on Floyd’s neck for almost nine minutes despite the fact that he was already in handcuffs.

The killing led to protests in all 50 states and in other countries including France, England, Sweden, and the Netherlands.

London appeared on an episode of the Red Table Talk, where she spoke to Smith about police brutality.

Smith opened the conversation by saying: “As we are witnessing our black men being murdered in the streets, very rarely do we talk about the women who are left behind, grief-stricken, and shattered.”

London, whose rapper and activist partner Nipsey Hussle was gunned downed in 2019, confessed to witnessing gun violence at a young age.

She said: “Just growing up in LA, in the area that I was around. In high school, a lot of the boys were in gangs, and I remember that a lot of our friends, by summertime they were gone. They had transitioned from gun violence. So you kind of got — I don’t want to say numb, but used to hearing it, you always knew where the exit was.”

She added: “That’s traumatizing. To be 16 years old and having to be on guard when you go into a party.”

The 35-year-old actress and model also said she educated her two black sons about how to handle future police interactions when they become adults: “What I instill in them is more about the police, how to handle yourself when you get pulled over. That’s more of my education, protecting them being black men in America.”

She also spoke about Nipsey by saying: “I love to meet people that Nip has really inspired because it feels like he’s still here – even though he is in a way. He’s touching people still, and I find that when I run into people that tell me how he’s changed their lives, what they’re doing with their life right now, like, it fills me up. He would have loved to hear that, you know?”

On today’s all-new #RedTableTalk, the ladies come together to discuss the on-going issues surrounding gun violence, and specifically, how it affects women. (Link in bio)

One person had this reaction: “We as White people will NEVER know what it’s like to walk in your shoes, but we will walk next to you and with you as you do. We are with you. ❤️❤️❤️❤️❤️ #blacklivesmatter”

Another commenter claimed: “Thank you! You shouldn’t have to educate us, but please know how much I’ve learned from listening to your talks! Thank you, thank you.”

This follower revealed: “My seven year old just told me he can’t sleep because he thinks it might happen to him 💔😢Pls encourage action too! Conversations are a start, but people can act for those who want to help. Text “Floyd” to 55156! Sign a petition. Make a donation. Get informed. Make a phone call. Use your platform to promote radical change too! ✊🏿✊🏾✊🏽”

Note that a portion of the episode was filmed before the coronavirus pandemic. 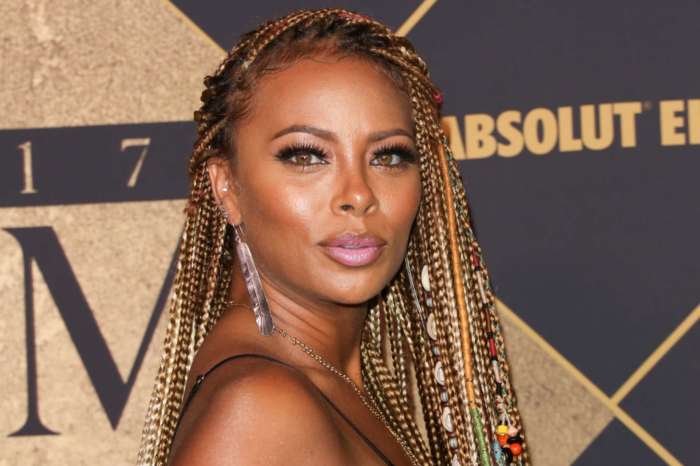 Eva Marcille Raises Awareness About Trans Women Of Color's Fate In The LGBTQ Community - See Her Shocking Video To Which Lil Scrappy Reacted!