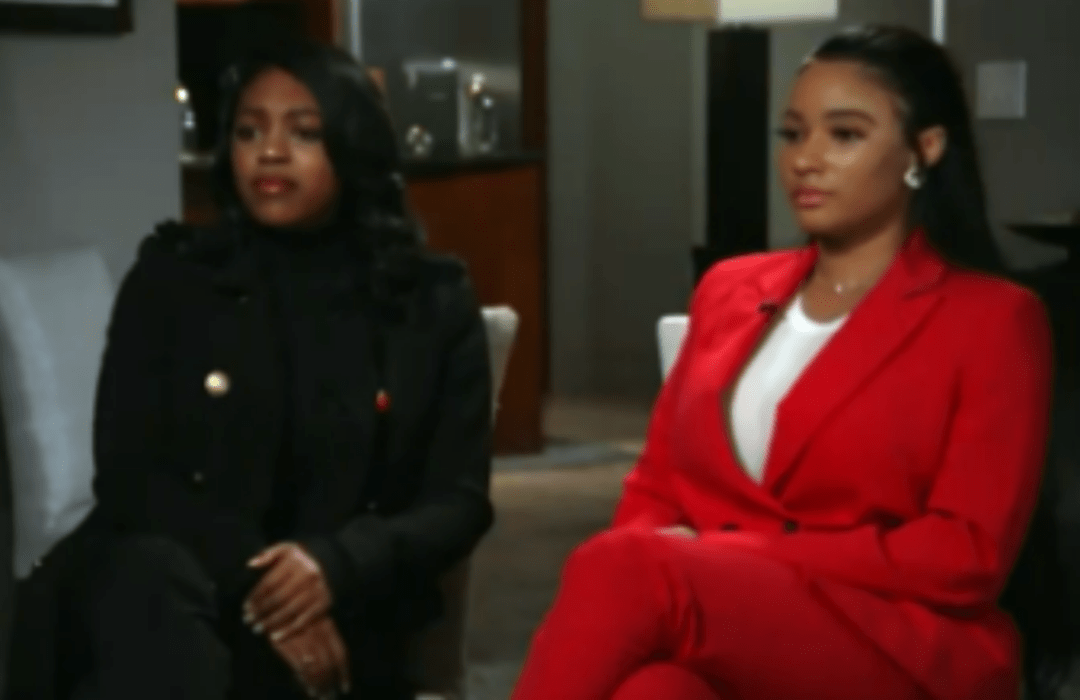 There’s a lot happening with Azriel Clary and Joycelyn Savage and it’s only going to pick up steam. Gayle King has conducted exclusive interviews with R. Kelly and the two young women who live with him: Azriel Clary and Joycelyn Savage. Their names may sound familiar as their parents and families have repeatedly spoken to the media looking for updates and the latest news regarding the girls’ condition.

Azriel Clary, 21, and Joycelyn Savage, 23, both say they don’t have singing aspirations, though they were involved in singing at the time they met R. Kelly. The statements were made after Gayle King directly asked them if R. Kelly, 52,  lured them with promises of a music career or furthering their position in the entertainment industry.

The video of Gayle King’s sit-down with the women has gone viral and many in the public have responded on both Azriel Clary’s and Joycelyn Savage’s demeanor during the interview.

Gayle King provided an update and said that she was set to interview R. Kelly separately and first. After the conclusion of his interview, she interviewed Azriel Clary and Joycelyn Savage and though it was to be alone, she said R. Kelly stood in the back room and would cough loudly throughout the interview.

Many believe the coughing may have been a manipulative technique to let the women know he was standing nearby and listening.

R. Kelly counters that he has never been convicted of child sexual abuse, sexual assault or domestic violence.

You may see Gayle King’s interview with Joycelyn Savage and Azriel Clary below.

Are you keeping up with the latest news in the R. Kelly sex scandal and allegations? R. Kelly is currently facing 10 counts of criminal sexual abuse with four victims, three of whom are underage.

What did you think of Azriel Clary’s and Joycelyn Savage’s interviews? 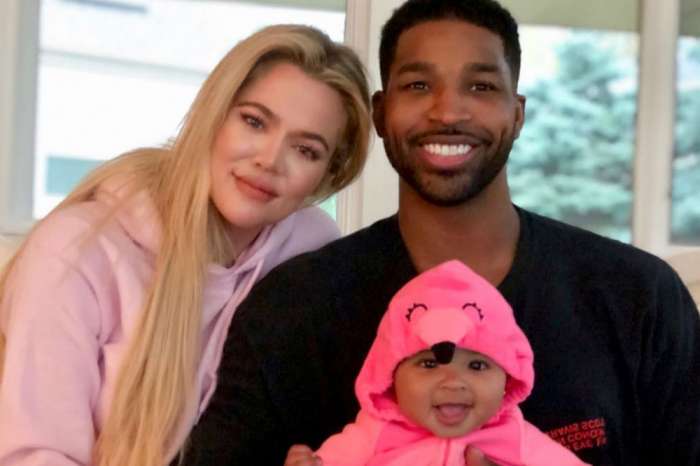