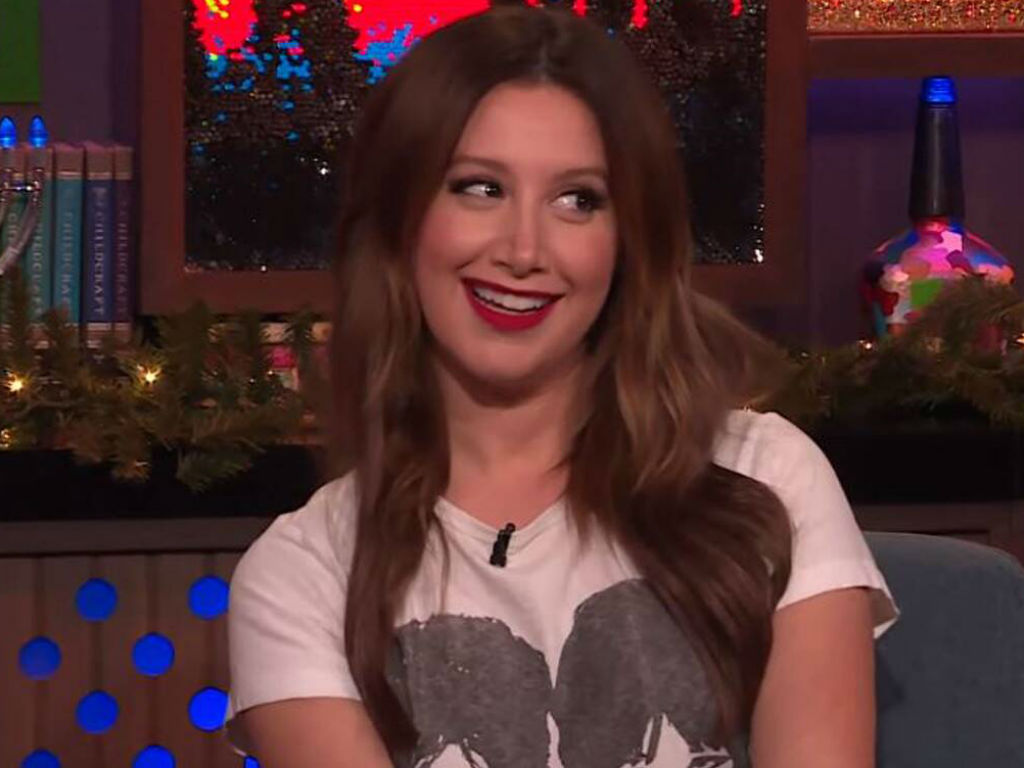 Ashley Tisdale played the game shag, marry and kill on a recent episode of Watch What Happens Live with Andy Cohen.

The actress was given three of her former Disney co-stars to choose from, and her answers were quite surprising. Tisdale’s choice of who she would shag, marry, or kill out of Zac Efron, and the Sprouse twins has caused quite the debate.

Tisdale starred with Efron in the High School Musical franchise. She co-starred with Dylan and Cole Sprouse in their hit sitcom, The Suite Life of Zack and Cody. It was a juicy question, for sure.

Having a magical time in NYC ❄️

“Are you kidding me? You picked the twins and Zac? This is so brutal, man,” the Carol’s Second Act star expressed to host Andy Cohen after a caller asked the question.

It took a while for Tisdale to answer the question, but eventually, she gave in and played the game. In the end, she stated she would shag Cole, marry Dylan, and kill Zac. All of her answers were a bit shocking to Cohen, who wanted to know why she chose to marry Dylan over his Riverdale star brother.

“Yes! He’s such a good guy.” Tisdale said of Dylan.

One caller decided to keep asking the actress about her former Disney co-stars, bringing up the rumors Tisdale did not get along with actor Lucas Grabeel. The two starred in High School Musical franchise together, but rumors ran ramped that they did not like each other at all during filming,

“Lucas and I didn’t get along at first, because when we were screen testing, I was giving him line readings. And that’s not an actor thing to do. And I think I do become a lot like the character, and I think he thought I was really like Sharpay. And it wasn’t until we wrapped that he was like, ‘Oh, you’re not that person.’ And I was like, ‘Yeah.’ But probably the first giving him line readings at the screen test, I was like, ‘I want the last line, okay? So, this is what I’m going to say,” she explained.

Ashley Tisdale had a tough choice to make when it came to who she would shag, marry and kill out of Zac Efron, Cole Sprouse and Dylan Sprouse. Cohen, as well as the live audience on his Bravo show, were quite surprised by her answers. What did you think of her choices? 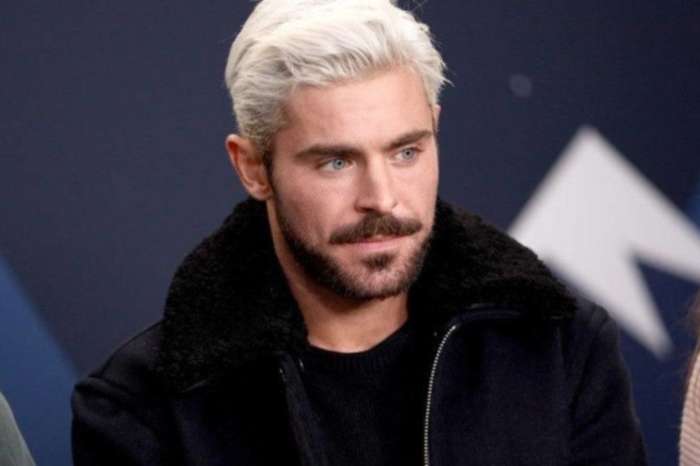 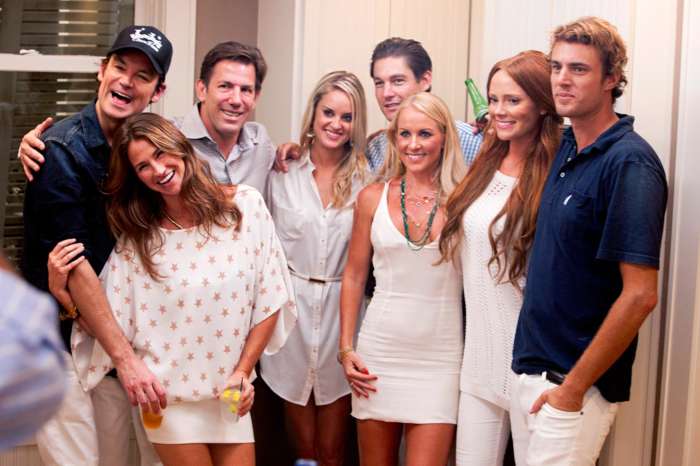