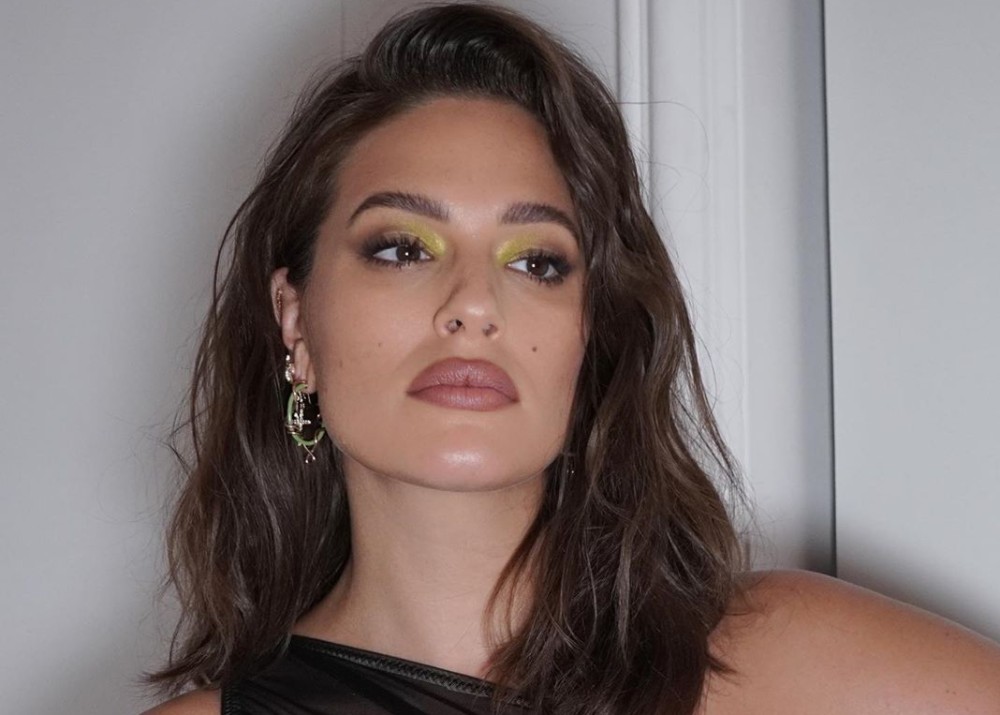 Ashley Graham has always been about body positivity and being confident in who you are and the body you have. That attitude has helped make her one of the most in-demand models and social media influencers online. Now, she is showing the same type of boldness when it comes to her pregnant body.

The supermodel has earned praise for sharing untouched photos of her pregnant belly and even her stretchmarks with her 9.2 million Instagram followers. Ashley is devoted to health and fitness and she’s opened up about some of the challenges she’s experienced throughout her pregnancy. She’s also shared many of her workout videos and photos of herself outgrowing some of her clothes.

Pregnancy can be a difficult time for many women as they may be unprepared for the changes their bodies undergo. Ashley seems to have a good attitude and she is embracing her new pregnant body. Ashley shared the following caption with a viral video that shows her bare, pregnant belly as her baby bump continues to grow.

“Getting bigger and bigger and trying to embrace my new body every day. It’s a journey and I’m so thankful to have such a supportive community🤰🏻🤰🏻🤰🏻.”

You may see the video that Ashley Graham shared on her Instagram page below.

Getting bigger and bigger and trying to embrace my new body everyday. It’s a journey and I’m so thankful to have such a supportive community🤰🏻🤰🏻🤰🏻

Ashley’s video has more than 3 million views, over 600,000 likes and surpassed 7,000 comments. Celebrities such as Jessica Alba left comments expressing their love for Ashley and her pregnant body.

“One of the most beautiful things I’ve ever seen. Even more to love! ❤️”

Ashley has yet to say how far along she is or when her baby is due. What is clear is that her stomach has gotten bigger since she first announced she was pregnant in August.

Though she is pregnant and her bump is getting larger, that hasn’t stopped Ashley from walking the runway. In September, a pregnant Ashley Graham walked in the Tommy Hilfiger x Zendaya fashion show.

What do you think of Ashley Graham’s openness about her changing, pregnant body? Are you surprised that she is so brave and shows her unedited photos? 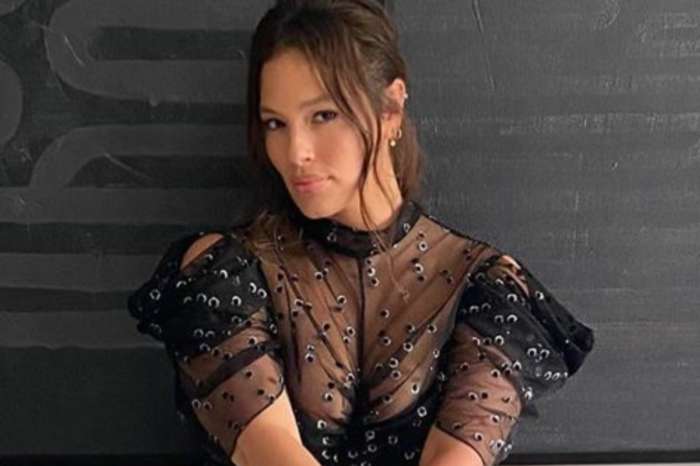 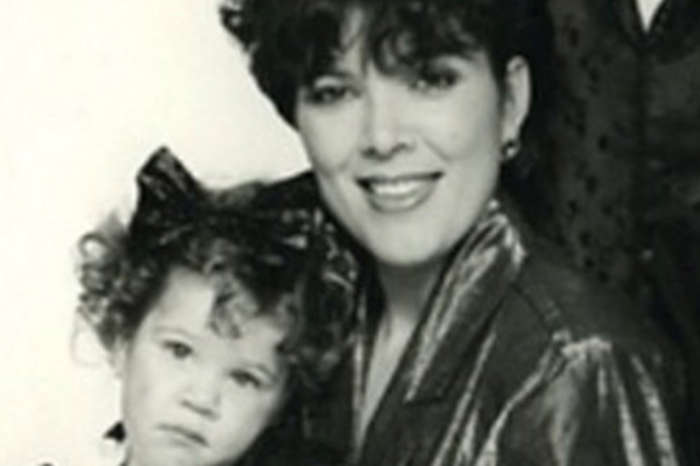 KUWK: Kris Jenner Looks Amazing In Bathing Suit Pic From Over 30 Years Ago - Which Of Her Daughters Does She Resemble Most?

Why do pregnant women expose themselves like this? Maybe I’m just old fashioned. but some things need to be private. Social media is out of control.