KUWK: Kris Jenner Looks Amazing In Bathing Suit Pic From Over 30 Years Ago – Which Of Her Daughters Does She Resemble Most? 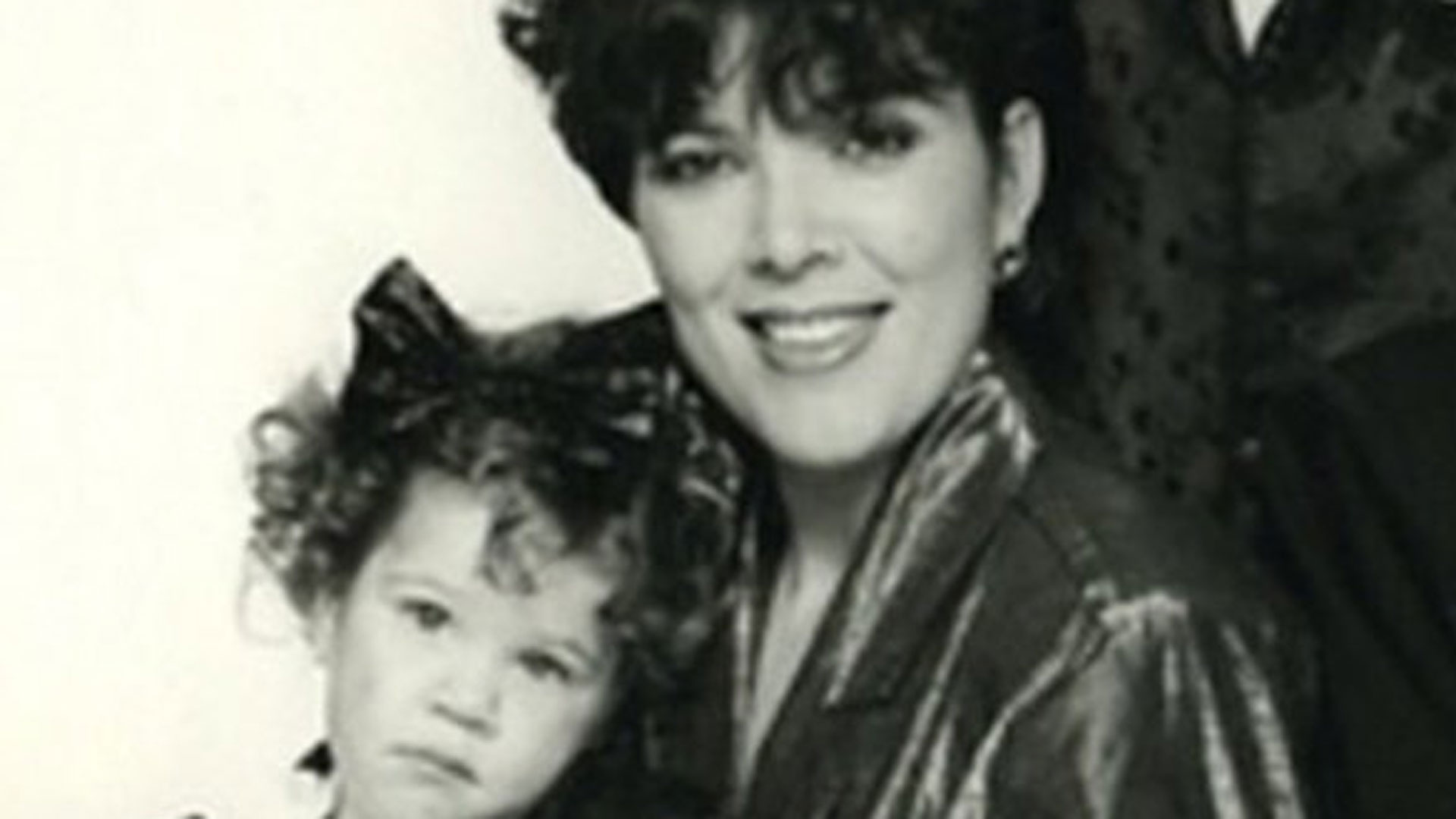 The Kardashian sisters, obviously, got it from their mama! Kim Kardashian took to social media to share a throwback pic of momager Kris Jenner in a bathing suit and she looked stunning!

The snap is more than three decades old and shows Kris with a huge smile on her face and one arm in the air, having the time of her life.

Looking at the picture, it’s safe to say that Kris’ body in 1987 could rival her daughters’ ones today!

The swimsuit she was rocking when that snap was captured was zebra printed and showed a lot of Kris’ skin, leaving little to the imagination.

Kim was probably looking at old photo albums when she found the pic and good that she did since fans were excited to see Kris like they’d never seen her before and she was happy to receive so many compliments and just, overall, a lot of attention.

I mean… who is hotter than my mom after giving birth to brother! @krisjenner @fayeresnick

As for her fit swimwear body, it’s ever more impressive that she had such a rock solid, flat tummy since at the time, she’d already had four kids!

In the caption, Kim wrote: ‘I mean… who is hotter than my mom after giving birth to brother! @krisjenner @fayeresnick.’

Indeed, Kris had given birth to Rob in March of that same year and, remember, he was her fourth birth!

The good genes really do run in the family, aside from all the little tweaks and dedication to live a healthy and active life the sisters have.

To be fair, the momager had the four Kardashian kids in her twenties so it was easier for her to get her pre-pregnancy body back. 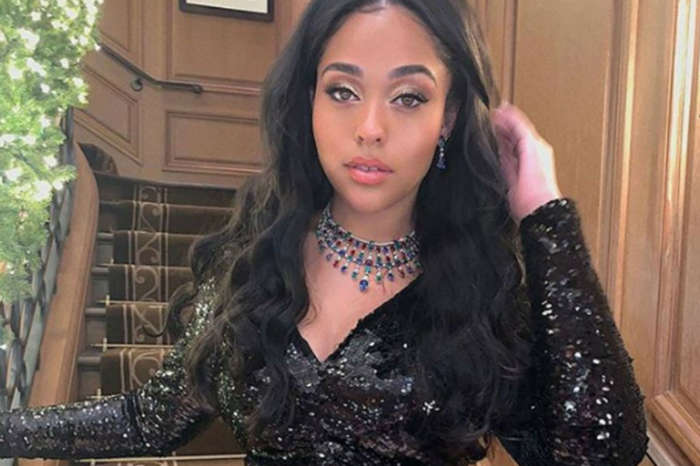