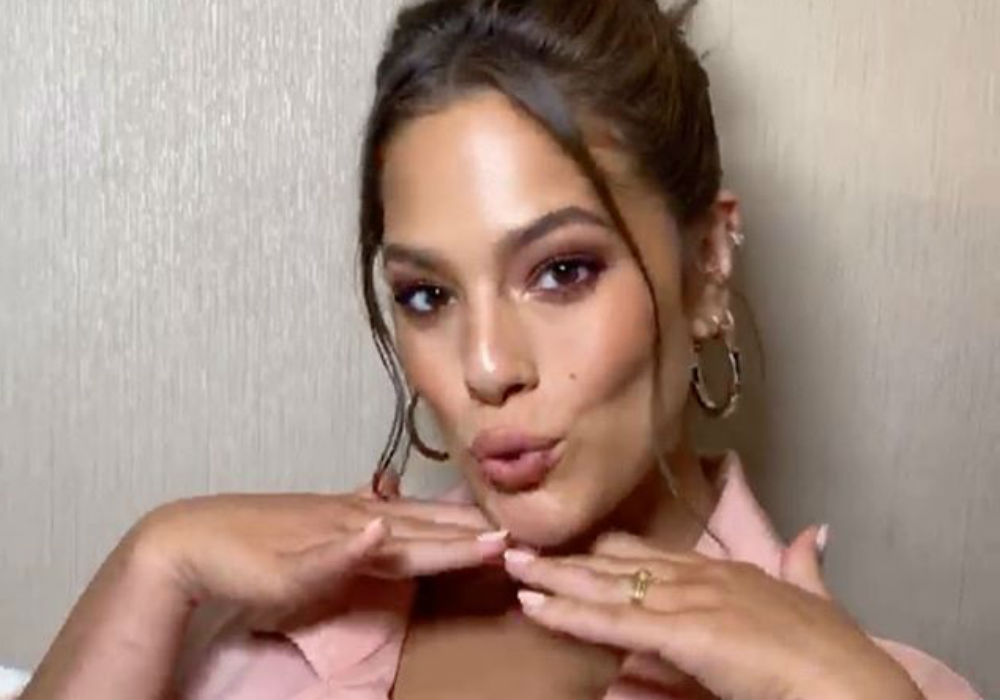 While Ashley Graham has been extremely candid about her first pregnancy on social media, the supermodel made it clear during a recent appearance on The Today Show that she wasn’t going to reveal the gender of her baby until after she gave birth. However, that plan went completely out the window when she sat down with Ellen DeGeneres on her talk show and started playing a game of rapid fire questions.

Graham was a guest on The Ellen DeGeneres Show on Thursday, and she absolutely glowed as she talked about her first pregnancy and becoming a mom for the first time. Graham is just weeks away from delivering her baby with husband Justin Ervin – she says she’s due in late December or early January – and she couldn’t keep her baby’s gender a secret any longer.

When the 32-year-old started answering questions in a rapid fire Q&A, DeGeneres told her to say the first thing that came to her mind. She revealed that besides her husband, she has a crush on Steve Carell because humor gets her all the time, and she also admitted that her most embarrassing wardrobe malfunction was when her pants split in the crotch at a Fenty show.

Graham also revealed that the most random person she’s been naked in front of is “everybody,” and then DeGeneres moved quickly to the next question.

“Are you having a boy or a girl?” asked DeGeneres, to which Graham quickly replied, “A boy. I’m having a boy!” she shouted in excitement. “I’m going to be a mommy to a boy.”

After taping the show, Graham took to Instagram to share the clip, and in the caption she wrote, “It’s a…” along with a blue heart emoji.

Nine years ago today, I married the love of my life. It has been the best journey with my favorite person in the world! Today, we are feeling so blessed, grateful and excited to celebrate with our GROWING FAMILY! Happy anniversary, @mrjustinervin ❤️ Life is about to get even better. 😘

Graham has embraced her growing and changing body during her pregnancy, and she has even posted videos of herself slaying workouts. The model also walked the runway at New York Fashion Week and showed her fans that you can still be glorious when you are expecting, explains an insider.

“She’s not only calm and actually glowing, but she feels sexy. She’s doing yoga, posing on red carpets in gorgeous clothes [and] she’s feeling herself like never before,” a source told Life & Style.

The insider also claims that Ashley Graham is going to miss being pregnant when she does deliver her son. Even though she can’t wait to welcome her baby, she never dreamed she would embrace her pregnancy the way that she has. 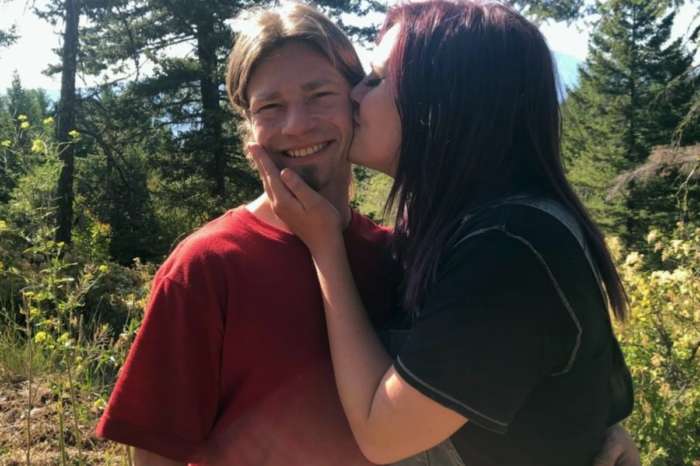