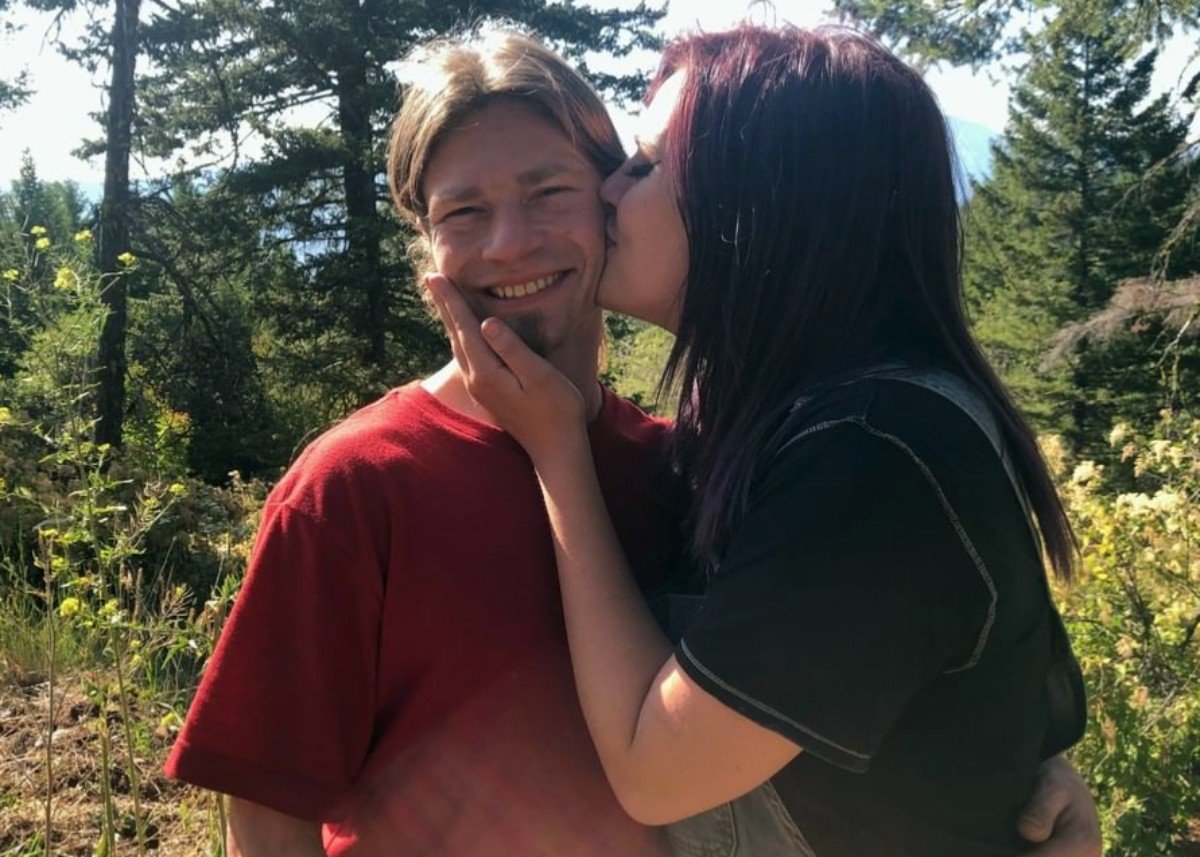 It isn’t easy being famous and that includes having a child with someone who lives their life in the public spotlight as Alaskan Bush People’s Bear Brown and his pregnant girlfriend Raiven Adams has discovered first hand. The on-again-off-again couple has left Instagram due to bullies and the negative comments they have left regarding the couple’s relationship and even their baby’s ultrasound.

Raiven Adams is approximately four months pregnant and the couple was excited to share photos of their unborn baby with the world. They revealed they didn’t know the baby’s gender but shared the ultrasound photo and said the baby’s heartbeat was 168 beats per minute.

Their baby is due on April 19, 2020, and the happy couple shared their joy, excitement, and anticipation with their fans and the world.

A little bear cub is on the way for Bear Brown and Raiven! 🍼 . "Raiven will be an amazing mom and I will work my hardest to be the best dad I can be!" – Bear . Click the link in bio to read more from the soon-to-be parents.

Bear Brown didn’t go quietly and let the haters know exactly how felt before he deactivated the social media platform. He even called the haters evil and many people agreed with him.

“Hey, everybody, something’s been bugging me!” Bear, 32, wrote on Instagram. “It’s sad that in this modern day and age there is so much hate! I’ve heard that some page is making fun of my kid’s sonogram picture! I’m surprised that Facebook and people would allow such a heinous act to go on! Anyone who would make fun of an unborn baby borderlines evil! How is that allowed? The only thing necessary for evil to triumph is for good people to do nothing! Make fun of me all you want! But leave innocent babies out of it!!!”

What do you think of Bear Brown’s response to the haters and trolls? Do you think he and Raiven did the right thing by deactivating their accounts?

Some people even worried that the negative comments and stress could impact Raiven’s own health and complicate her pregnancy. Do you feel it’s best for the couple to stay away from social media?

You did right Bear. Never wear a fools yoke.

You tell them Bear Brown…. I’m so upset I can’t… Stuff like that is what gives them type of people their jollies…. We all don’t look like humans in the sonograms my gosh… What do they think they looked like at that development time.. you know…. Good luck with your baby & same goes for Gabbie’s baby too

There will always be people that are so miserable with their life that they try to make everyone else miserable. Don’t let the trolls affect you. You are bringing a beautiful life into this world and that’s going to be your focus. Right…right😁

I do agree that Bear and Raiven should stay out of target range of haters and miserable people who find it amusing to say hateful things. Those people spend so much time attempting to tear things apart. I want to wish the parents to be the very best and God bless you and your little one.

So sorry For all the haters, you two are going to have.beautiful babies❤