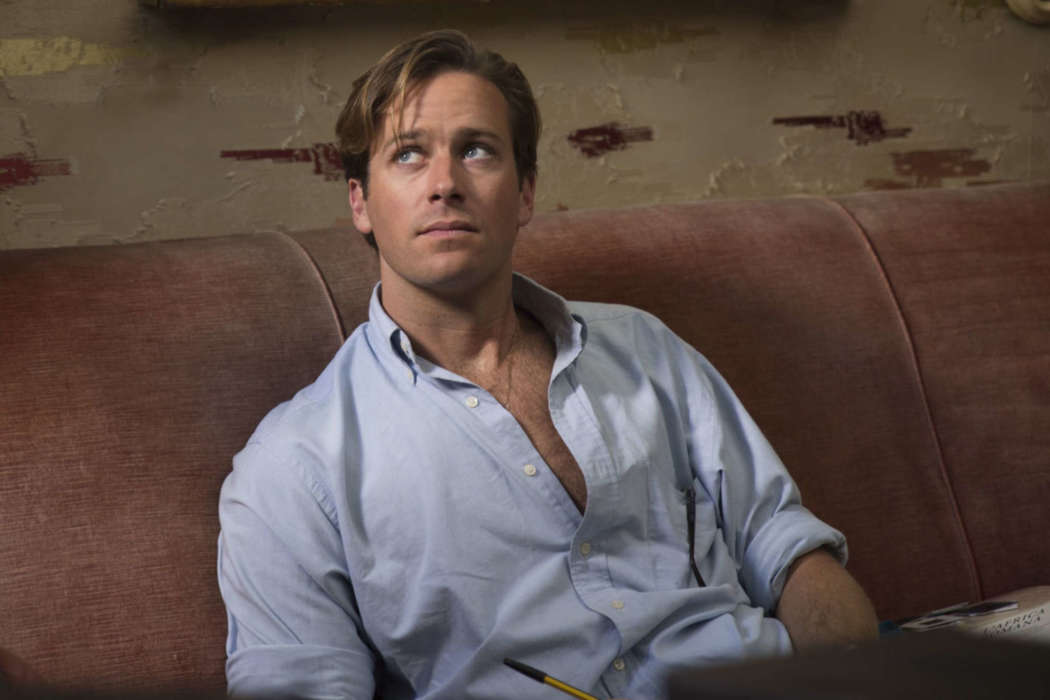 According to a report from E Online!, Armie Hammer stirred up controversy this past weekend after he and his wife posted a video online in which their baby son sucks on his dad’s toes.

“This is not normal,” Elizabeth Chambers says in the background, along with the caption stating that the toe-sucking went on for seven minutes.

As a result of the video, social media users were not pleased, with many of them taking to their platforms to express their discontent at the contents of the video. Addressing the backlash, Chambers came out afterward to defend her husband and her family.

Elizabeth clarified in her video that it didn’t actually go on for seven minutes, but more like “five seconds.” She went on to say that the toe-sucking is just a phase that she and her family like to make fun of – it’s an ongoing joke of sorts.

ARMIE HAMMER WHAT TF ARE YOU DOING POSTING THIS 💀💀💀pic.twitter.com/ePhBx2E7qt

She added, “but I can assure you that our children’s safety and well-being is always our first priority.” While many people were upset, other individuals defended the actor, with one person stating that if they’re “hyperventilating” over that situation, then their lives and their minds aren’t where they should be.

As most know, Armie Hammer is no stranger to media controversies. Previously, he was heavily criticized by a report from Jezebel, who claimed the Hollywood studios were doing everything in their power to promote Armie Hammer on account of the fact he’s a white male.

Armie subsequently addressed the controversy on his social media and stated that he was just an actor doing what he loved to do. Around the same time, Armie was cast in a play called Straight White Men.

It’s unclear why he chose the role, however, some people on social media believe it was a strategetic movie to show that he’s aware of his supposed “privilege” and also has the ability to not take himself so seriously. According to a report from Variety, the broadway production did a great job of touching on certain sensitive subjects.