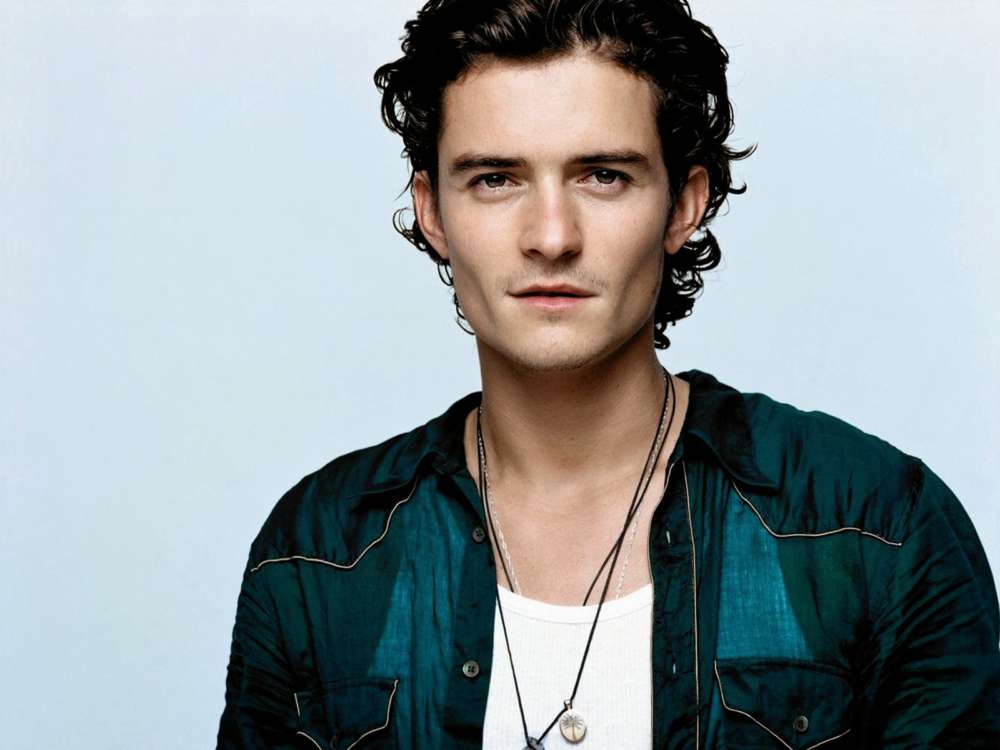 According to a report from Us Magazine, Katy Perry and Orlando Bloom are constructing a rock-solid foundation on which to base their marriage. In other words, it’s not entirely clear when they’re getting married yet, however, it appears as though they’re really strengthening their relationship before moving on to the next step.

When probed on whether he and the American Idol judge are in the middle of planning their wedding, the 42-year-old Pirates Of The Carribean alum said to Us Weekly journalists that they’re doing everything in their power to really lay a “grounded foundation.”

Regarding their extremely busy careers, Bloom said he and Katy have learned how to stay away from each other for extended periods of time without losing love for one another. The United Kingdom-born performer performed stated, “that’s part of the job.”

Orlando explained that it’s fundamental to lay the groundwork together so they can spend time apart. Back in February was when Orlando got down on one knee and proposed to the “Firework” singer. The future partners shared their news on Instagram later that evening.

Near the beginning of the month, Perry dished on her upcoming wedding to the star, whose date hasn’t been announced yet. Speaking with Us Weekly reporters, Katy echoed Orlando’s comments, stating that she and the actor are building trust and love before taking the final step.

As fans of the songstress know, before she was in this relationship with Bloom, she was married to Russell Brand for two years from 2010 and 2012. Moreover, she also was in a relationship with John Mayer as well for one year between 2012 and 2013.

Orlando Bloom split up with his ex-wife, Miranda Kerr, in 2013. The Victoria’s Secret model has an 8-year-old son with him named Flynn.

Orlando Bloom arguably first came to prominence in a big way in 2001 with the first Lord Of The Rings movie, The Fellowship Of The Ring. He appeared in 2017’s Pirates Of The Caribbean: Dead Men Tell No Tales. 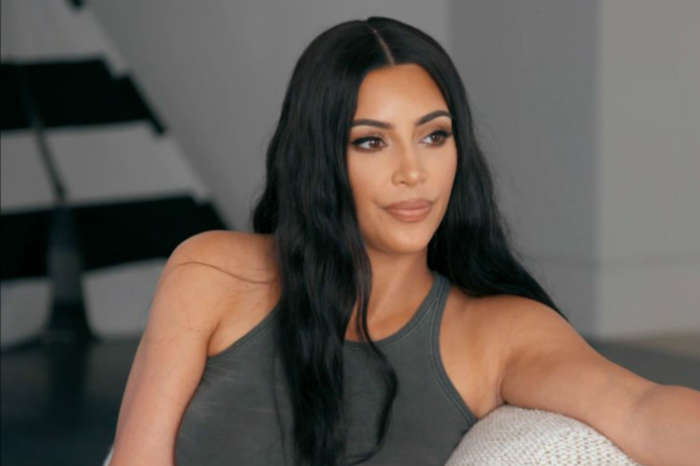