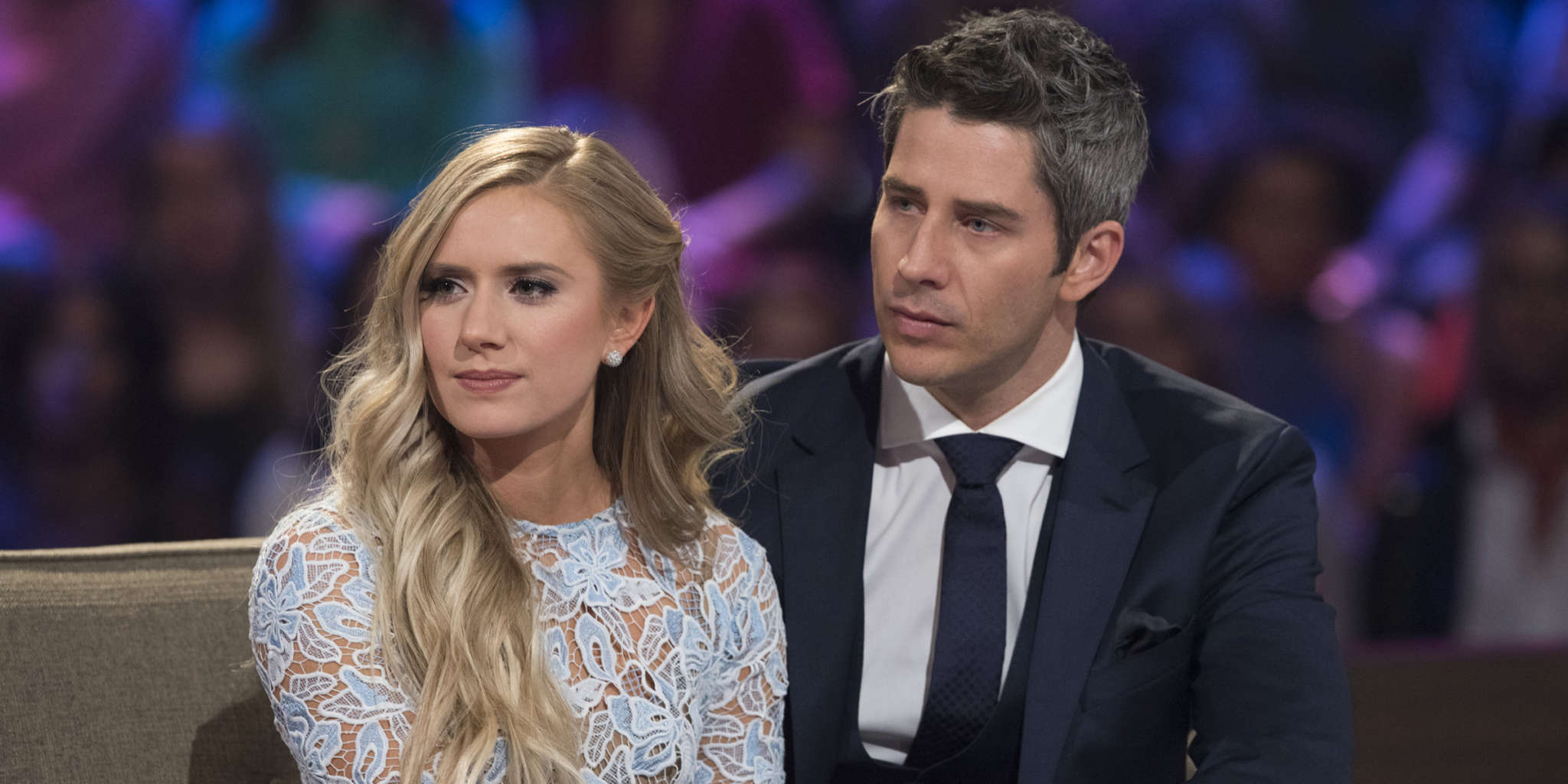 Arie Luyendyk and wife Lauren shared a very personal and emotional video on their YouTube channel and in it, opened up about the miscarriage she suffered not too long ago. The Bachelor couple was obviously heartbroken but felt like their audience should know and explained why!

In the description of the clip, they wrote that ‘A little over a month ago, we got exciting news and found out we were pregnant with our second baby. We made many plans. We bought a new house with more space, planned how we wanted to tell you all and envisioned our future with Alessi’s little brother/sister. We were planning to share the journey through pregnancy with you all, but unfortunately we did not get the happy story we had hoped for.’

The former Bachelor explained the reason why they chose to share this unfortunate part of their lives.

According to Arie, the two felt like they could help others going through the same situation feel ‘a little less lonely.’

The video documents their whole journey from finding out she was pregnant to learning about the heartbreaking miscarriage.

Arie is the one to first suspect Lauren may have been expecting their second child due to the way she had been acting.

But Lauren is pretty sure that is not the case so she decides to prank her husband by faking a positive pregnancy test! It turns out – he was right!

‘That took a turn that we did not plan for,’ the woman mentioned while they were celebrating with their daughter, Alessi Ren.

Then, after her first doctor’s’s visit, Lauren told her viewers that she was told she was 5 weeks along: ‘That can mean a couple things, it can mean that I am just not as far along as I thought, it can mean I ovulated late or it could mean that it is not a viable pregnancy.’

A few more check-ups later and the ‘missed miscarriage’ was discovered.

Apparently, what that means is that the fetus, while no longer alive, is not recognized by the body as so.

Therefore, the body continues to release pregnancy hormones and act as if everything is going well, therefore not expelling the tissue. 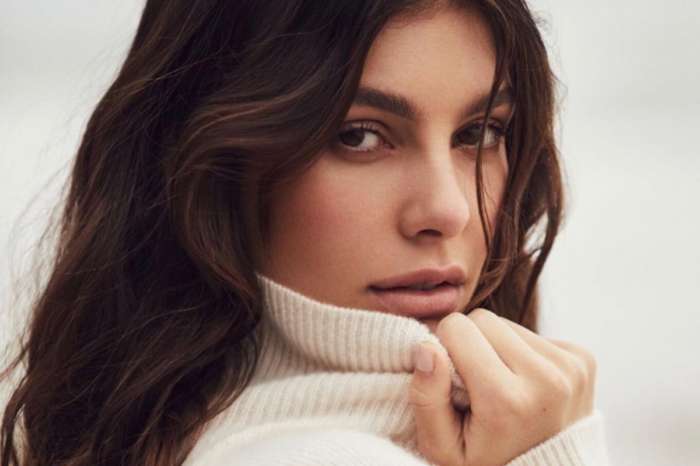