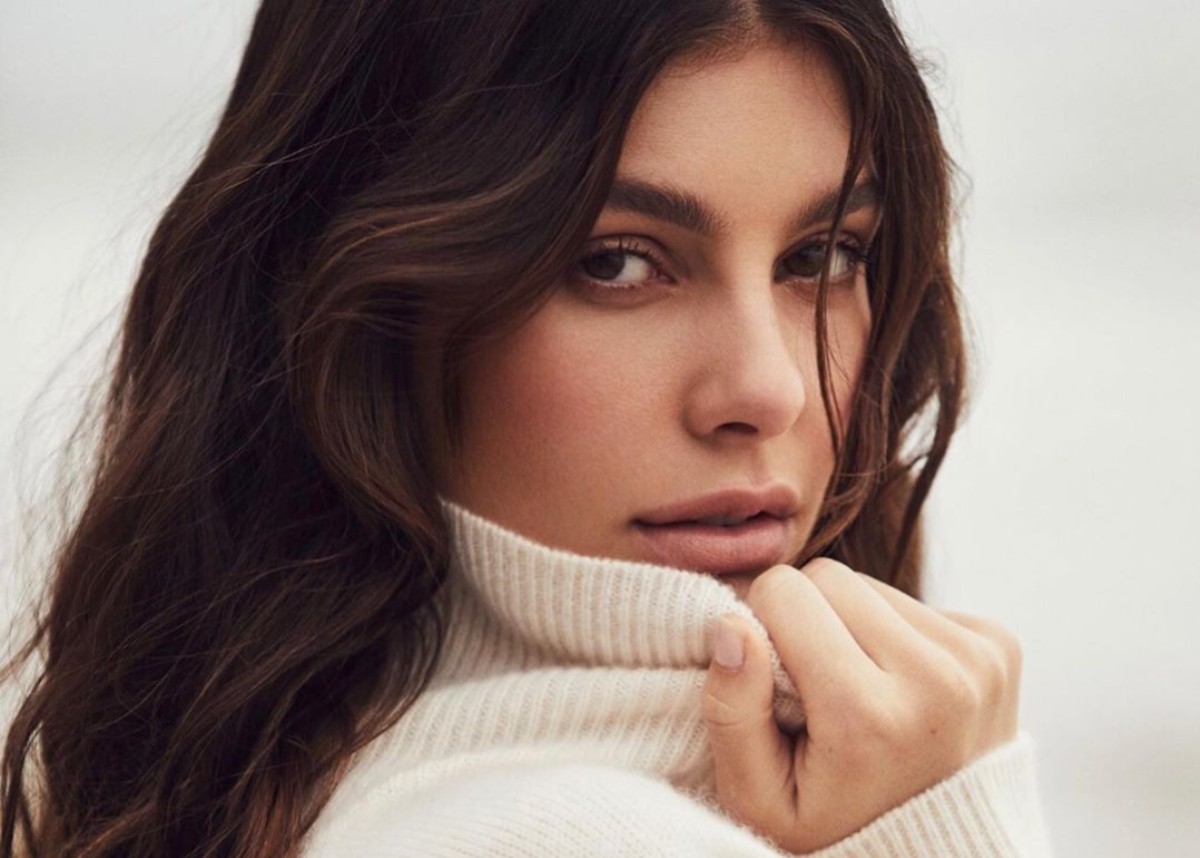 Are Leonardo DiCaprio and Camila Morrone engaged and planning their wedding? There are rumors swirling that the 45-year-old Oscar winner is head over heels in love with his 22-year-old girlfriend and ready to walk down the aisle and make things official. Though May/December romances are becoming more common, there are still some who find Leonardo’s love with the young Camila troubling, especially since he is older than her mother. It’s also believed that Leonardo first met Camila when she was 12-years-old and some are finding that a bit troubling as well.  Still, Leonardo is said to get along well with the actress’ and model’s parents and Leo was recently spotted spending time with her dad. Leo has yet to walk down the aisle and he’s been with many beautiful women throughout the years — including models.

Despite the controversy, the couple seems to be happy and in love, and reports are circulating saying that Camila has changed Leo for the better.

In Touch spoke to a source and reported the following in the upcoming June 8, 2020, issue of the publication.

“Leo is a changed man He’s finally ready to settle down. He doesn’t even look at other women anymore. He only has eyes for Camila.”

You may see the Daily Mail’s report about Leonardo DiCaprio spending time with Camila Morrone’s father below.

At this point, it is unclear if the report is accurate as neither Leonardo DiCaprio or Camila Morrone have stated anything publicly about engagement and no one has seen an engagement ring.

“There isn’t a wedding date yet because of the pandemic, but it’ll likely be next year.”

What do you think about the report? Do you think it is accurate? Do you believe that Leonardo DiCaprio and Camila Morrone are engaged? 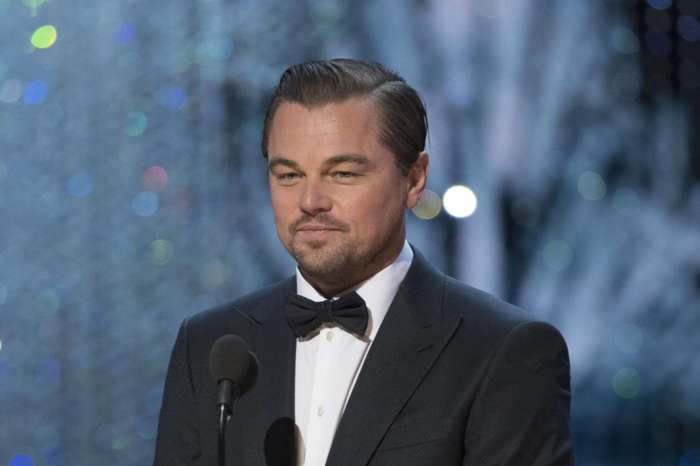 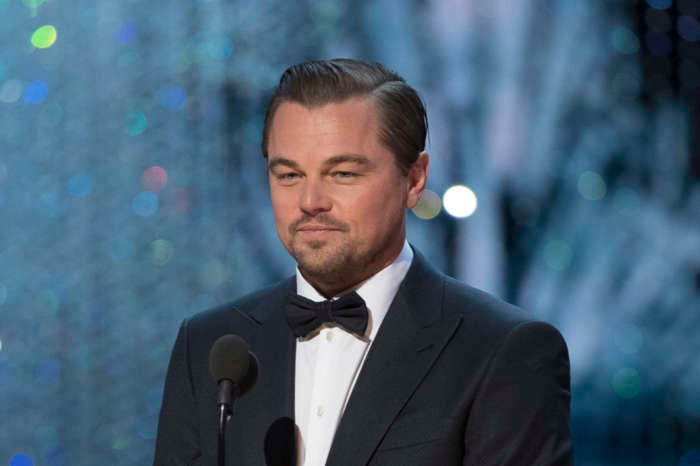 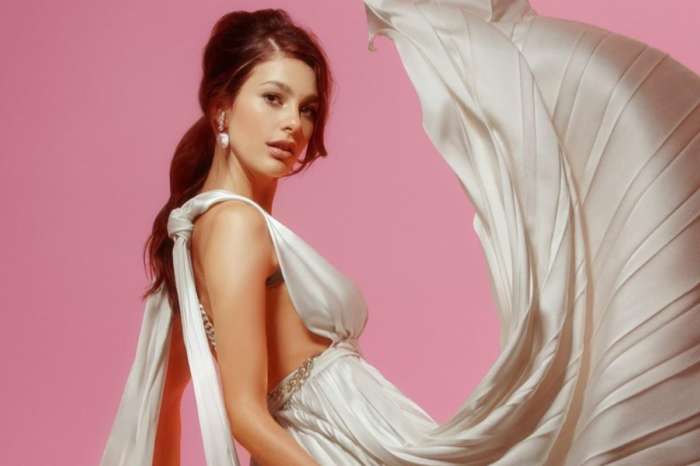