Ariana Grande Tells Fans She’s ‘In So Much Pain’ And ‘So Sick’ Before Tour Stop In Kentucky Tomorrow – Will She Cancel The Concert? 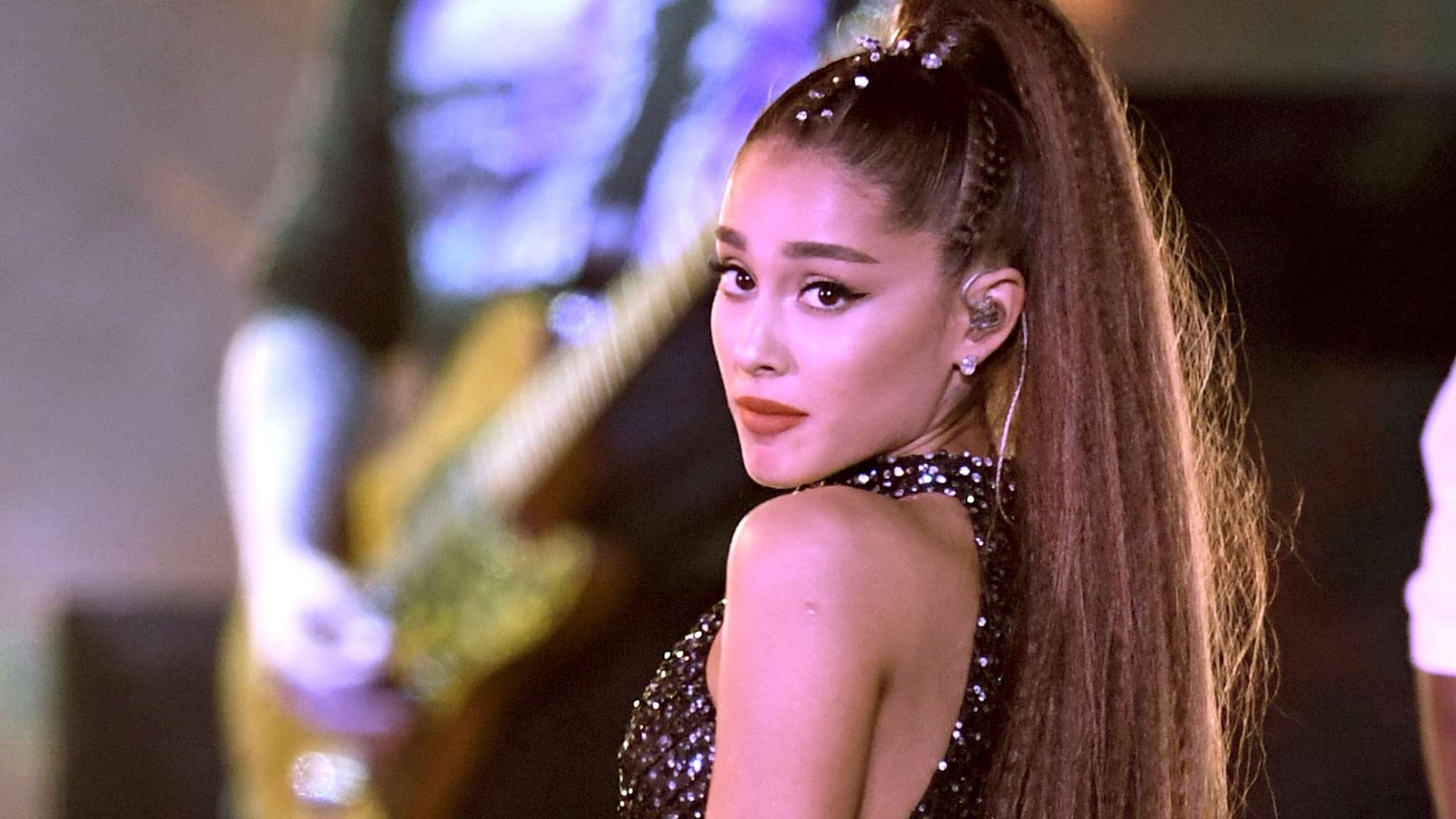 Oh no! It sounds like Ariana Grande Is not doing very well health-wise! The singer announced her fans that she is ‘very sick’ and in a lot of pain while on tour!

Ariana has a few more dates before wrapping up the ‘Sweetener/Thank U Next’ tour in L.A. a couple of days before Christmas but it seems like she may have to miss some concerts because of her health problems.

In an IG post she shared on her platform earlier today, Ariana told her followers that she’s been struggling with this for the past three weeks!

‘Hi my loves so I am still very sick. I have been sick since the last London show. I do not know how it’s possible but my throat and my head are still in so much pain. I sound okay I am just in a lot of pain and it is difficult to breathe during the show. I just don’t know what is happening with my body and i need to figure it out,’ she told everyone.

In another clip that she posted on her IG stories, the songstress went on to explain that ‘I’ve been coughing and had this crazy sinus infection thing that’s not gone away for a long time. I have not been able to get better and tonight during the show my head was splitting and heavy and my glands really hurt and I am trying to figure out what is going on.’

Ariana then added that she might have to cancel some of the shows as a result of her condition, although it’s not a sure thing.

She explained that she still wanted to tell everyone about it as a heads up so they aren’t shocked if she does cancel any of her concerts, including the one tomorrow in Lexington, Kentucky. 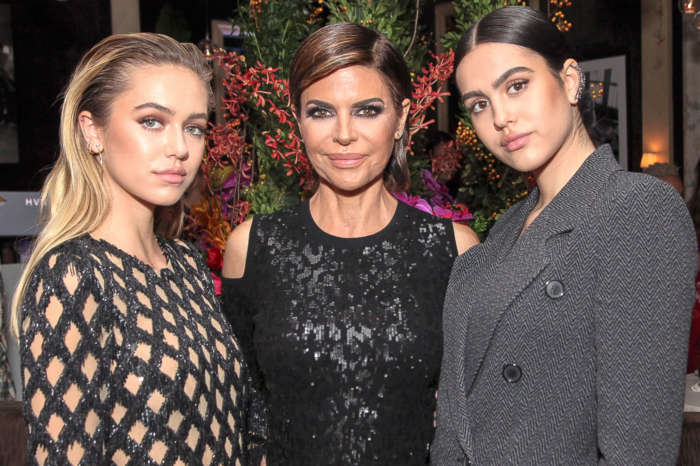