Ariana Grande – Here’s Why She Made Her New Romance Public Despite Bad Past Experiences With Dating In The Spotlight!

As fans of the superstar know already, Ariana Grande made her relationship with Dalton Gomez official not too long ago by featuring him in her ‘Stuck with U’ music video! The two packed a little bit of PDA in the self-shot vid, leaving no room for rumors!

That being said, one insider now reveals the reason why the singer decided to make her newest romance public.

After all, she’s had a few relationships in the spotlight so she was trying to keep this one under wraps.

However, fans were still able to link her to the real estate agent and so, seeing that they were connecting the dots, Ariana ‘wanted to be the one to confirm their relationship, rather than have someone else do it for her.’

At least this is what an unnamed source tells HollywoodLife.

So, Ari thought she could introduce her new beau in a big way – through a music video!

The footage was in fact self-taken entirely and featured Ariana, Justin Bieber and some of their famous friends.

All of them can be seen dancing in their houses, dealing with the quarantine in their own ways.

At the very end of the music video, Ari brings out Dalton to dance together alongside her dog!

The moment seemed really sweet and the singer looked happier than she’s been in a long time!

Then, to finally confirm that they are definitely dating, Ariana and her BF shared a quick kiss.

The source mentioned that ‘Ariana thought it would be a really sweet way to officially confirm things in her music video, especially since it was really organic and not a big production.’ And it sure was!

About what attracted her to him, among other things, the insider mentioned that ‘there are no gimmicks to who he is. You know instantly from meeting him that he’s a good guy. Dalton isn’t looking to be a star; he’s just a normal guy with lots of confidence — and that’s a turn on for Ariana.’ 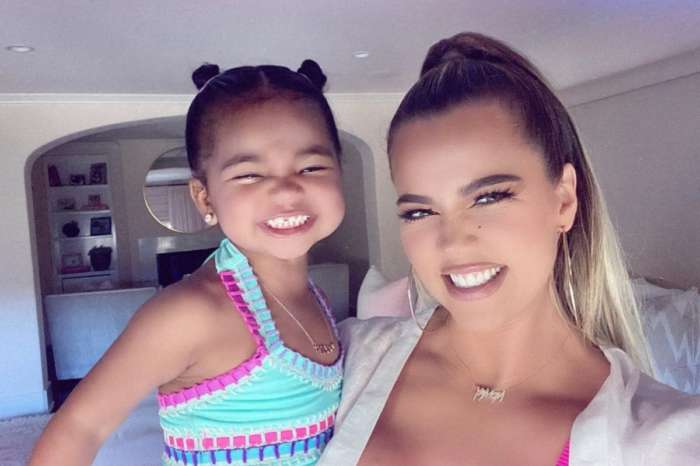