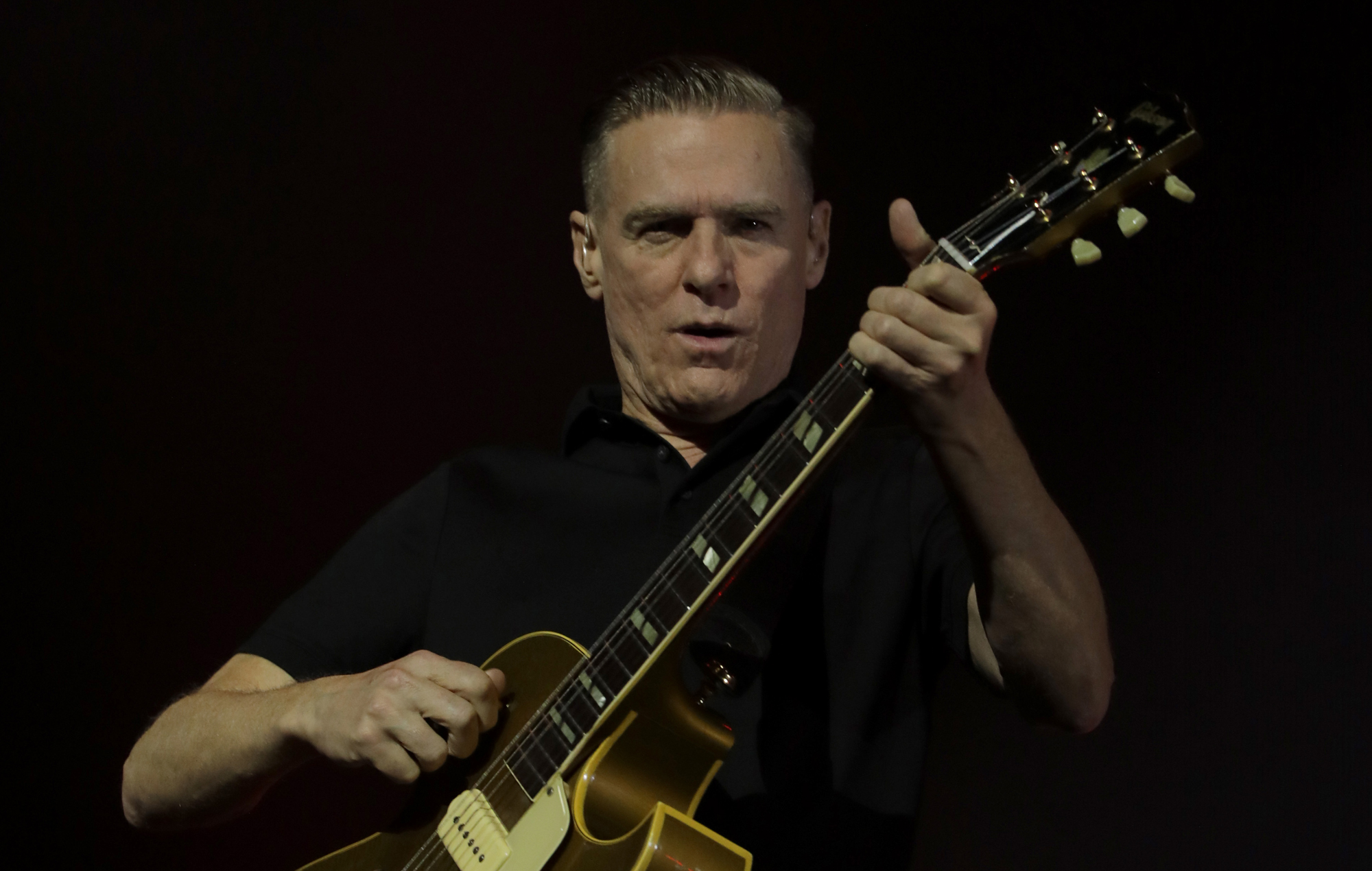 The Canadian musician took to social media to rant about the current coronavirus, COVID-19 pandemic and his words caused a lot of backlash! Bryan Adams blamed the current situation on ‘bat eating, greedy bas***ds,’ blaming China for what is happening in the world, but most importantly, for his concerts being canceled!

The man was quick to turn off he comment section as soon as the criticism started to come in but many still took to Twitter instead to slam the singer.

His caption reads: ‘Tonight was supposed to be the start of a tenancy of gigs at Royal Albert Hall, but thanks to some f***ing bat eating, wet market animal selling, virus-making greedy bas*****, the entire world is on hold now, not to mention the thousands who have suffered or died from this virus. My message to them other than ‘thanks a f***ing lot’ is [to] go vegan.’

He went on to say that it has been rather great spending so much time with his family but would also love to perform for his fans and also hang out with his ‘other family, band, crew and fans.’

People were outraged since he blamed China for the pandemic even though there has been no proved connection between the country’s wet markets and the virus.

CUTS LIKE A KNIFE. A song by me. Tonight was supposed to be the beginning of a tenancy of gigs at the @royalalberthall, but thanks to some fucking bat eating, wet market animal selling, virus making greedy bastards, the whole world is now on hold, not to mention the thousands that have suffered or died from this virus. My message to them other than “thanks a fucking lot” is go vegan. To all the people missing out on our shows, I wish I could be there more than you know. It’s been great hanging out in isolation with my children and family, but I miss my other family, my band, my crew and my fans. Take care of yourselves and hope we can get the show on the road again soon. I’ll be performing a snippet from each album we were supposed to perform for the next few days. X❤️ #songsfromisolation #covid_19 #banwetmarkets #selfisolation #bryanadamscutslikeaknife #govegan🌱

Here are a couple of the tweets in response to his controversial post: ‘If you don’t understand why Bryan Adams’ tweet was super f***ing racist, I can’t help you. You are part of the problem.’ / ‘Dear Bryan Adams, all is not lost….except your reputation, and career.’

Others, who were probably fans, expressed their disappointment, stressing that they had not expected Bryan to have such problematic views. 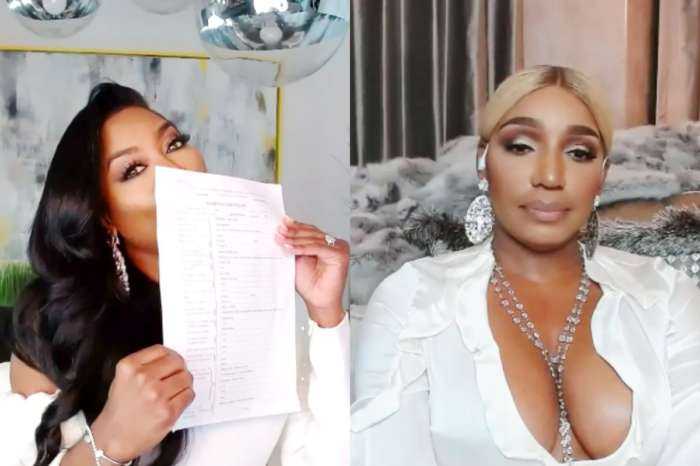