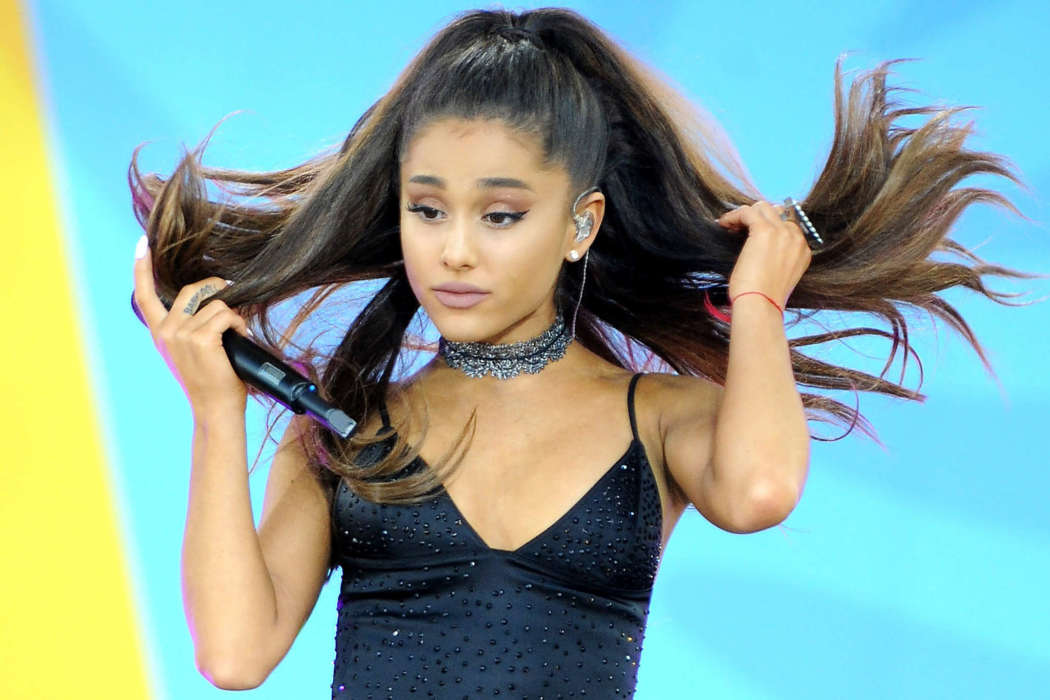 According to a report from Entertainment Tonight, Ariana Grande had a tough night in Pittsburgh, Pennslyvania, while commemorating the life and death of her ex-boyfriend, Mac Miller. Grande made a stop in the rapper’s hometown as a part of her latest tour, Sweetener World Tour.

While at the PPG Paints Arena in the hometown of Mac Miller, Ariana became visibly emotional on stage talking about her late ex-boyfriend, who passed away in September of last year. Grande and Mac dated for two years, from 2016 until 2018, before Mac died from an overdose.

Reportedly, the singer had a seat reserved in the front row for Mac and a Mac Miller playlist played in the background before she took the center stage. During at least two of her songs, including “Raindrops,” Ariana broke down and struggled to continue performing.

Grande became visibly emotional, claims a Twitter user, and stopped singing the song. Ariana started crying during one of the lines, “Thank you to Malcolm/’Cause he was an angel,” and the singer had to gather her composure, while her fans finished the rest of the song.

Back in September of last year, a source who spoke with Entertainment Tonight said Grande was heartbroken by the news; Mac’s death really hit her hard. Despite the fact they had ended their romance at that time, Ariana always had a deep connection and she wanted him to enjoy his life.

Moreover, the insider said Ariana had always been supportive of him, and one of the reasons she broke up with him was his continuous partying and drug abuse. After she dated Mac, Ariana became involved in a whirlwind romance with Pete Davidson, whom she later got engaged to.

Some people on social media believe Ariana’s romance with the Saturday Night Live star was merely a rebound, however, of course, this can’t be substantiated.

Regardless, her romance with the comedian was a media spectacle for months, but when they broke up, Pete moved on to the Underworld actress, Kate Beckinsale, which was equally publicized. 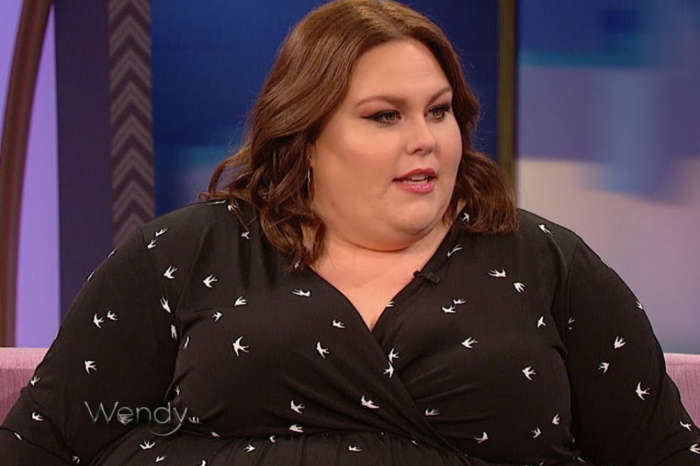