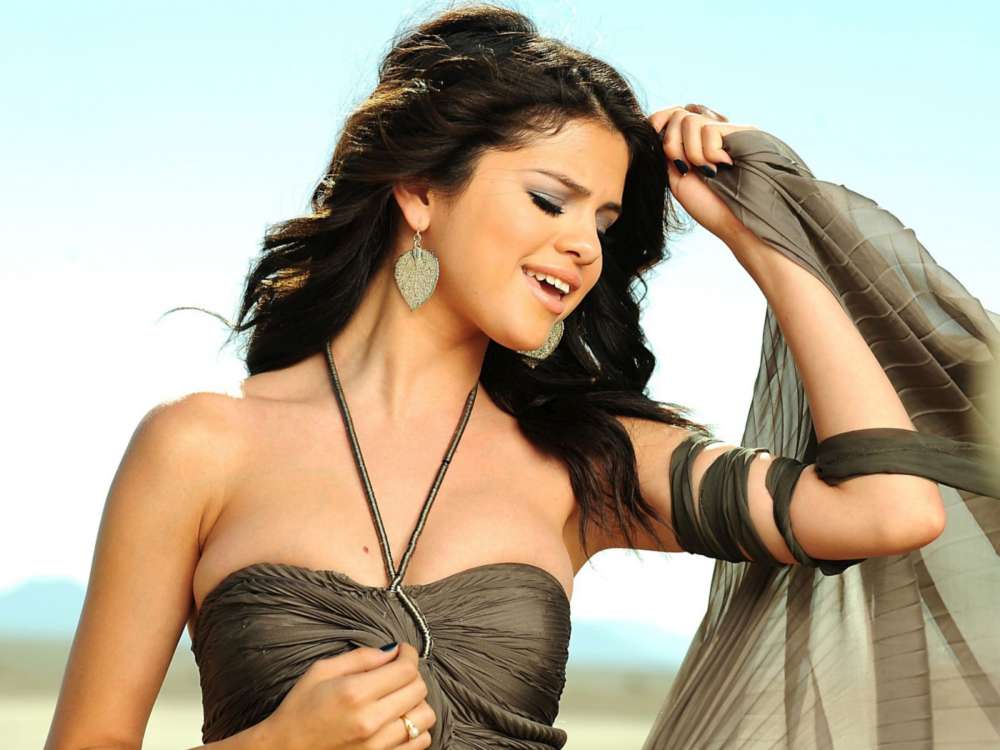 According to a report from Entertainment Tonight, Selena Gomez loves Bill Murray, her latest co-star. The “Wolves” singer was recently on the set of Kelly Ripa and Ryan Seacrest’s show with them where they asked about what it was like to work with the acclaimed movie star and performer.

This past month, the media was having a hey-day with the fact Bill was whispering into her ear, with many people wondering exactly what he was saying to her. Gomez jokingly stated that Bill asks her the “dumbest things” including about trivial things like hot-dogs.

According to Selena, Bill asks her where’s from, offering little harmless compliments, and jokingly referring to her as her last name, rather than her first. The star said she had a lot of fun working with him.

The ex-girlfriend of Justin Bieber described Bill as “genuine” and “kind,” and quite possibly one of the funniest people she has ever met.

The singer suggested if only Bill were much younger, leaving viewers to surmise that she was going to say she’d possibly date the much-older man. Entertainment Tonight spoke with the young star in New York City where she dished on what it was like to work with him.

Gomez said it was great working with the iconic actor, stating that Bill has the greatest personality. Funnily enough, he refuses to call her Selena, and instead chooses “Gomez.” On Thursday, Selena made another surprising declaration about her personal life.

The star said she actually doesn’t have Instagram on her phone, even though she has a whopping 152 million followers. Selena said it’s not healthy for young people to constantly be looking at Instagram, judging themselves, wondering if there is something wrong with their body because of all the negative and judgemental comments.

It was back in December of this year when Selena took a break from Instagram and other social platforms, saying she was grateful for the voice it gives individuals, however, she had to take a hiatus because it was affecting her mental health. 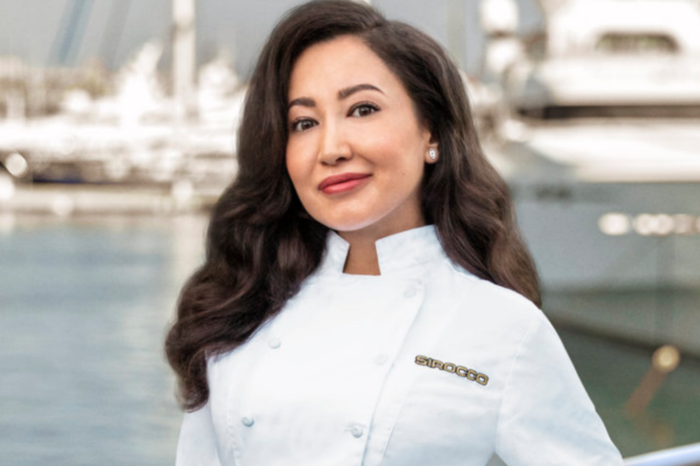 Is Controversial Below Deck Med Chef Mila Really A Chef? Inside The Shocking Claims