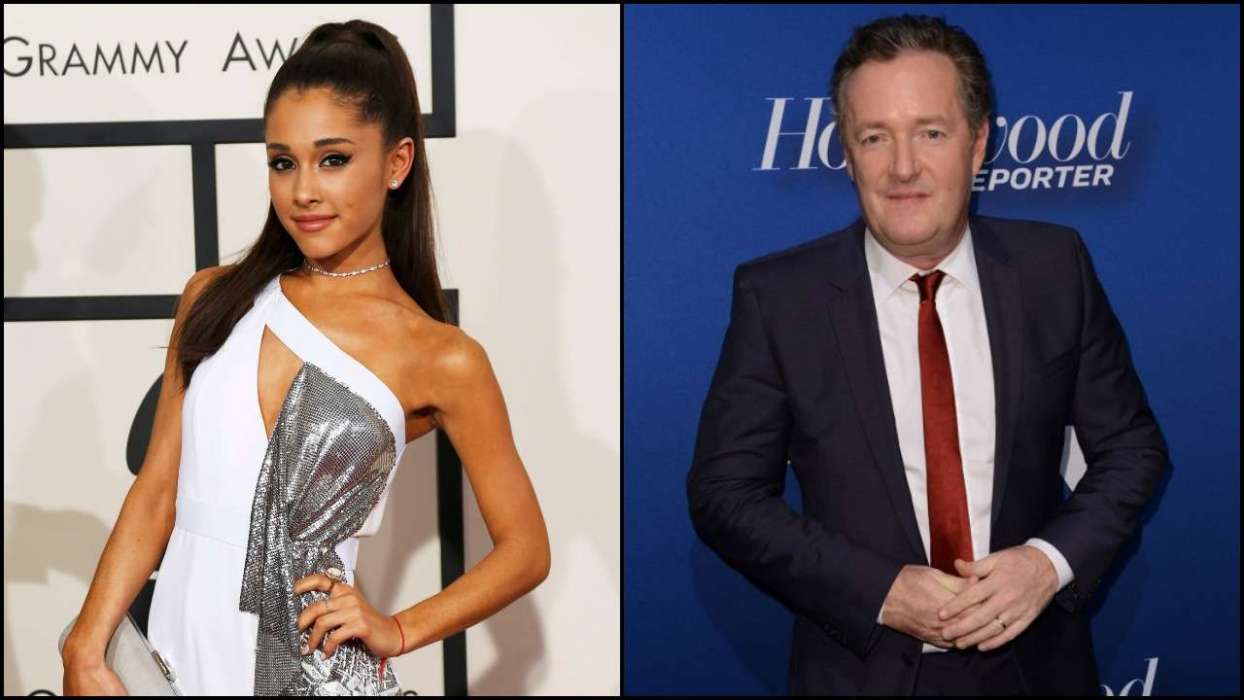 According to a new report from Us Weekly, Ariana Grande and Piers Morgan managed to crush their beef. The 53-year-old television star and the 25-year-old pop star apparently ran into each other one evening in Los Angeles, and it was at that moment when they chose to put all of their past squabbles behind them.

In the early hours of Wednesday morning on the 20th of February, Piers wrote, “thank you for a great night, Ariana Grande,” and she responded with, “thank you for some laughs and some productive conversation.” The star finished off her post with a few hashtags which suggested the pair talked about feminism.

When a fan asked how they ended up running into each other, Ariana said she saw him out at a restaurant and decided to go up to him and talk to him. Ariana and Piers ended up talking for two hours the young star remarked.

According to Piers, they chatted for a long time, they “laughed, argued, cried,” and he nearly did, and as it turns out, they actually kind of like each other in a platonic way. As it was previously reported, Morgan and Ariana have got into it with each other on a number of different occasions.

Ariana once clapped back at Morgan for allegedly suggesting it was hypocritical for her to use her sexuality to promote her work, especially considering her self-proclaimed status as an icon for female empowerment.

“I’d just prefer they use their talent to sell records rather than their nudity,” the host once remarked.

Morgan also took Ellen DeGeneres to ask for “drooling” over men’s bodies on her television show. Ariana went on to say she could use her sexuality all she wanted because it’s a woman’s right to choose.

Piers Morgan, despite being somewhat of a political pundit for typical left-wing causes, has taken heat from women’s advocates. That has put him at odds with the fans of Ariana Grande, who has marketed her career in recent years around the idea of female empowerment. 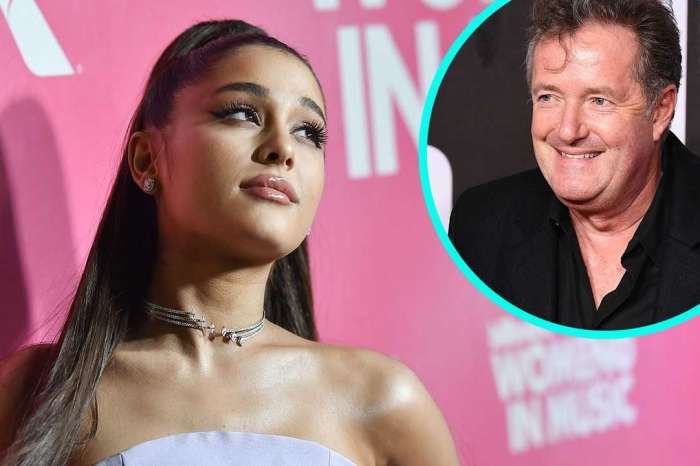 Ariana Grande And Piers Morgan Cry Together And Bond After Online Feud!