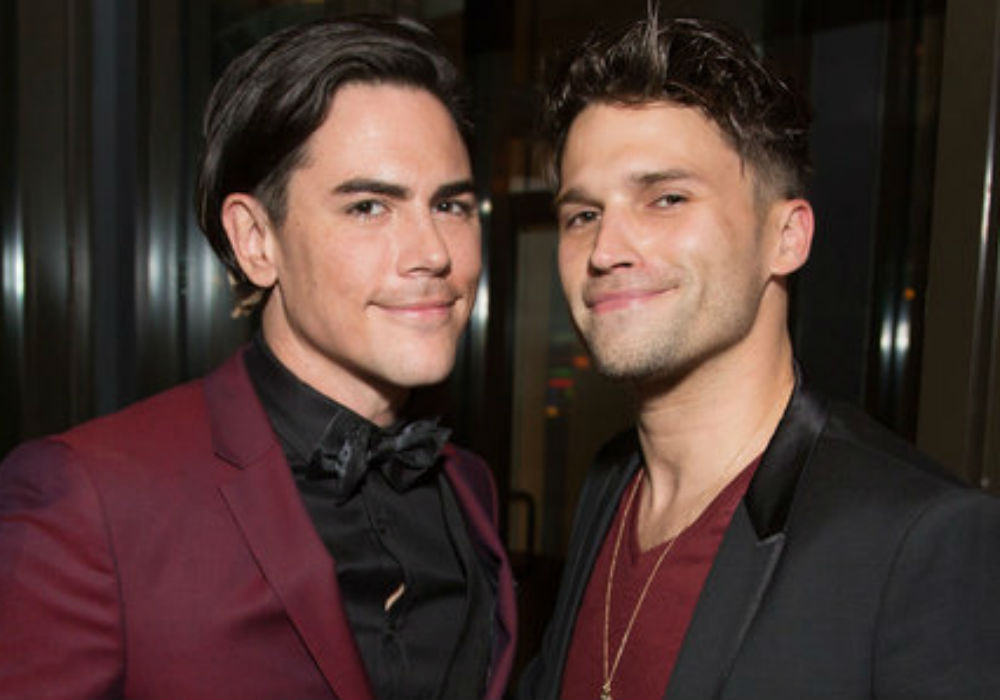 Less than one year ago, Vanderpump Rules stars Tom Sandoval and Tom Schwartz opened the West Hollywood hotspot TomTom, and it has been a huge success. Could this mean that another TomTom is already in the works?

Sandoval recently joined The Daily Dish podcast, and he said that even though TomTom has been a huge hit, he hasn’t reached the same playing field as Lisa Vanderpump and her husband, Ken Todd.

“Obviously, she’s older than me. She’s had way more time to get to where she’s at, she’s very successful, her and Ken are obviously amazing business people [and] philanthropists,” Sandoval said.

99 PROBLEMS BUT A BAR AINT ONE. KIDDING. Kidding. Proud, humbled and honored. Wee teeny pat on back now back at it. It’s awesome being part of such a special project. There was nothing, now there’s something. That’s so cool to me. Being surrounded by so many talented people has been inspiring to say the least. They have years of mastery and experience but the ace in the hole was burying my lucky agate in the walls mid construction. That sealed the deal. Shout out to the management, staff & kitchen that light the place up with good vibes every night. What I lack in experience I try and make up for with heart. ❤️ LA and West Hollywood in particular. Thank you to the readers and @latravelmagazine for nominating & choosing us! 🍾 @tomtom

The reality star added that he sees himself on the same route as Vanderpump and Todd, and he looks up to both of them. Then, Sandoval dropped the bomb – he is continuing to move forward, and there will probably be more TomTom locations.

After revealing that more locations are in his future, the interviewer asked Sandoval if he would be leaving Los Angeles. Sandoval said yes he would, and fans will probably be hearing more about that in the near future.

He then gave fans a hint by saying that you never forget where you came from.

Sandoval is from St. Louis, so the Midwest city could be Tom Tom’s next location. However, fans will just have to wait and see.

In the meantime, the West Hollywood location is the place to be. And, on any given night, famous faces can appear. During a recent appearance on Watch What Happens Live with Andy Cohen, Sandoval said that the biggest celebrity he has seen so far is Pharrell Williams, and he ordered the Nutcase and cauliflower wings.

The Nutcase is a special TomTom cocktail that features coconut rum, pineapple, nutmeg, and orange.

VPR superfan Chrissy Teigen and her husband, John Legend, have also dined at the restaurant. Tiegen shared the visit on Instagram with a pic of her and Legend kissing underneath a framed photo of the iconic VPR moment when the Toms kissed.  Schwartz shared Tiegen’s photo and added the caption, “Dreams come true.” 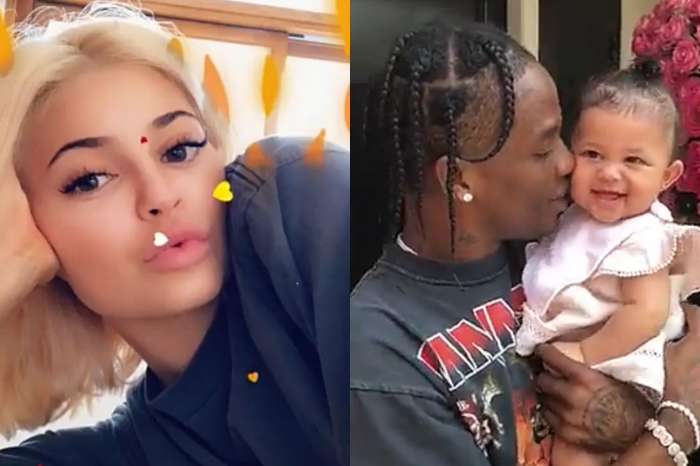