Antonio Banderas Reveals He Has Officially Recovered From COVID-19 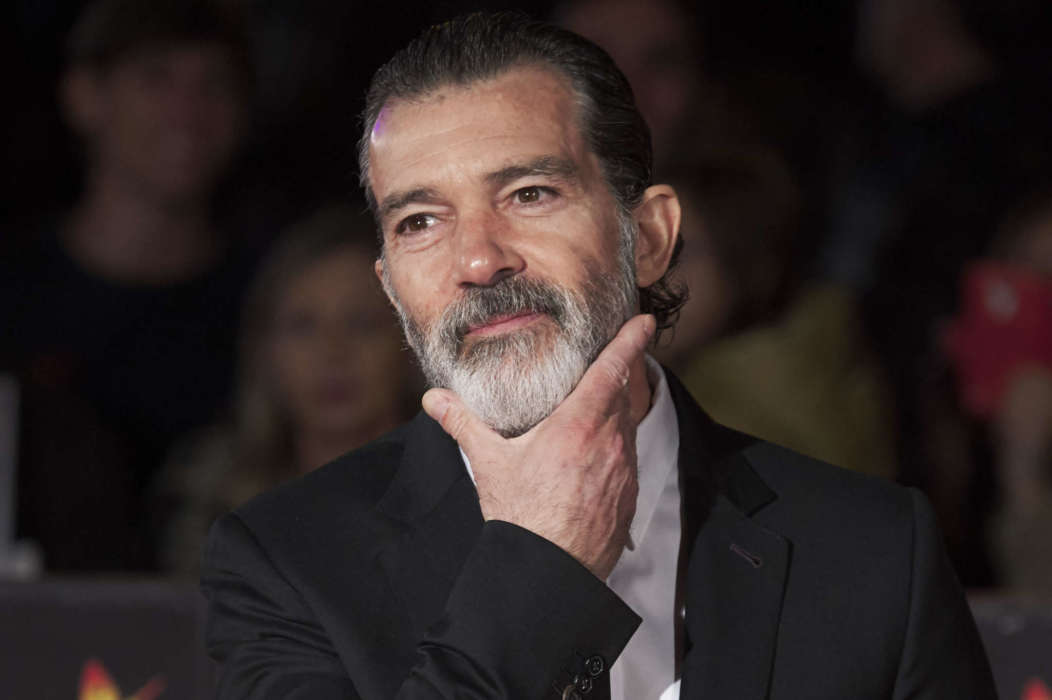 Antonio Banderas, the Once Upon A Time In Mexico star, revealed he had just gotten over a battle with COVID-19, Page Six reported today. Antonio took to his social media this week to share that he grappled with the virus over the past few weeks, but ultimately came out victorious.

Reportedly, just three weeks after confirming he came down with the virus, Antonio revealed he was “cured.” On his Twitter account, Banderas touched on his COVID-19 battle, explaining how he spent the last 21 days in solitary confinement.

Antonio went on to express his gratitude for making it out alive, which not everyone has managed to pull off. He said he wished “more strength” to those among us who contract the virus and need more help to get through it.

As it was noted above, Antonio is just one celebrity who contracted the virus, including people like Andy Cohen, Rita Wilson, Tom Hanks, Idris Elba, and more. Antonio is the second most recent celeb to come out and admit to a positive diagnosis.

After 21 days of disciplinary confinement I can say now that today I overcame the Covid 19 infection. I am cured. My thoughts go to those who weren’t as fortunate as me, and to those who suffered more than I did. I also wish strength to the ones who are in the middle of the fight

Earlier this week, Kevin Hart, the stand-up comedian-turned actor, revealed he also grappled with the coronavirus. It was reported that Kevin Hart appeared at Dave Chappelle’s backyard comedy show where he took the stage and told celebrity guests that he was reluctant about sharing the news.

According to Hart, he wanted to tell everyone he had contracted COVID-19 but he had it at the same time as Tom Hanks, who is obviously a lot “more famous” than he is.

As it was previously reported, Tom Hanks and Rita Wilson, his wife, were the first celebrities to reveal they contracted the coronavirus. On his Instagram account back in March, Tom and Rita confirmed they got COVID-19 while down in Australia.

They were quarantined in an Australian hospital for several weeks until they were allowed to go back to their native United States. Not long after, other stars such as Colton Underwood, Rachel Matthews, and Idris Elba also revealed they contracted the virus.

Idris Elba was just one star who slammed rumors that celebrities had been paid to say they got it.

Antonio Banderas To Star As Pablo Picasso In ‘Genius’ Season 2 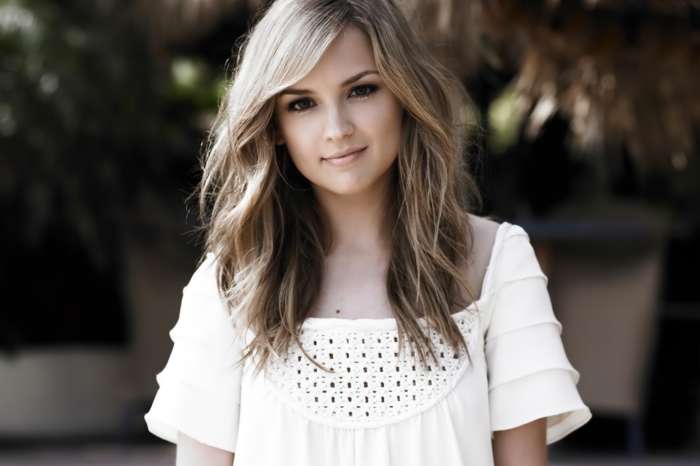