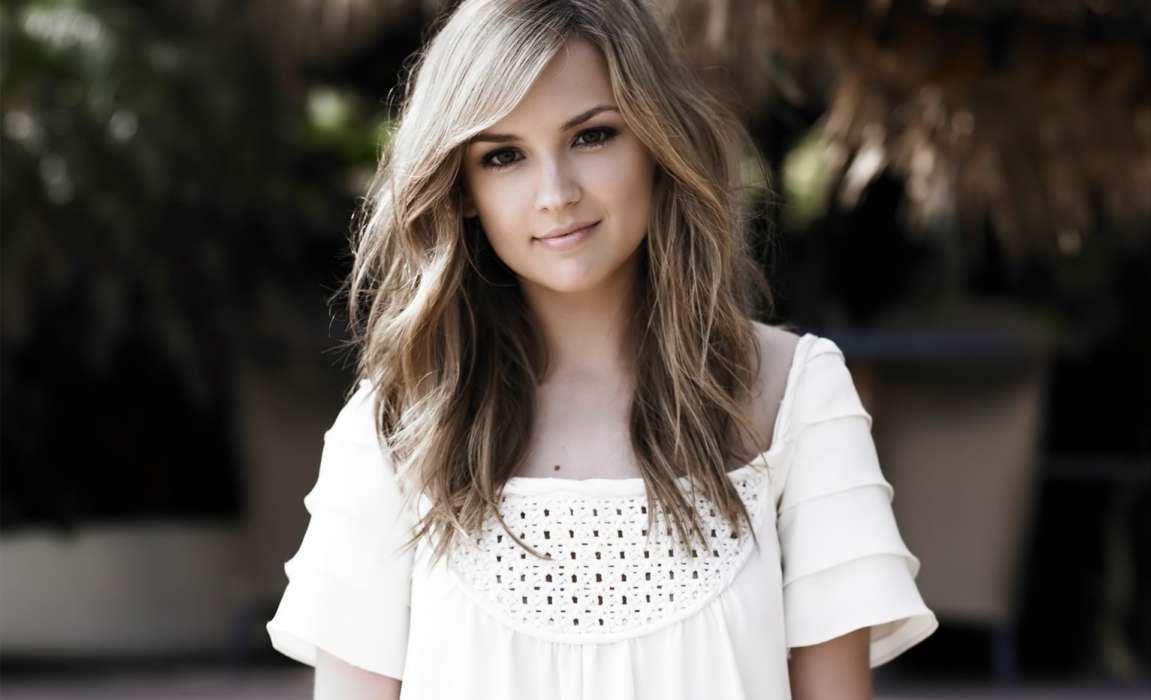 Following her divorce from Daniel Gillies, Rachael Leigh Cook explained what it was like to look for love again, Page Six reported today. Cook spoke with reporters from Us Magazine earlier in the week, a conversation during which she talked about her new man, Kevin.

Cook claims she “met someone really nice,” and she adores him. As fans of the actress know, she was married to Gillies for approximately 15 years before they split up in June 2019. Gillies then filed for divorce in July of last year.

Cook and Gillies had two children together, including a son named Theodore and a daughter named Charlotte. Regarding their custody dispute, Cook and Gillies are hoping to reach an agreement in which they share joint custody of their children.

As for whether or not she and her new man will tie the knot sometime soon, Gillies explained that they’re taking it day by day, and step by step. There’s no rush to get into anything too serious right away, simply because they’re not at that stage yet.

They also had the opportunity to get to know each other better on account of the pandemic. She and Kevin have spent a lot of “quality couch time” together, and they love to watch “good trash TV.”

Of course, one of the most challenging things to work through as a former couple is how to proceed to raise kids without problems. A divorce is not always a pretty sight to behold, with resentment and built-up grudges manifesting their ugly heads at the most inappropriate of times.

Cook claims she and Gillies have been working things out, and while the first 3-4 months were tough, in fact, she described them as “completely terrible,” they’re now in a place where it’s not so bad anymore. She said she and Gilles learned how to “re-frame” their relationship, and they get along a lot better now.

Another couple to go through a breakup in recent years is Angelina Jolie and Brad Pitt, however, reports indicate their custody dispute is going far less smoothly than that of Cook and Gillies. 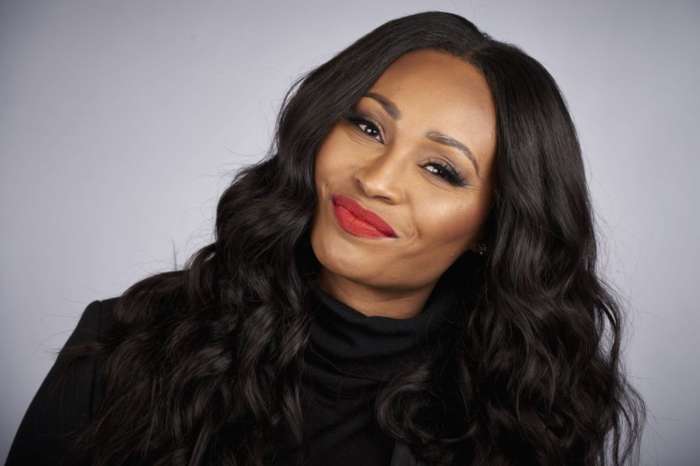