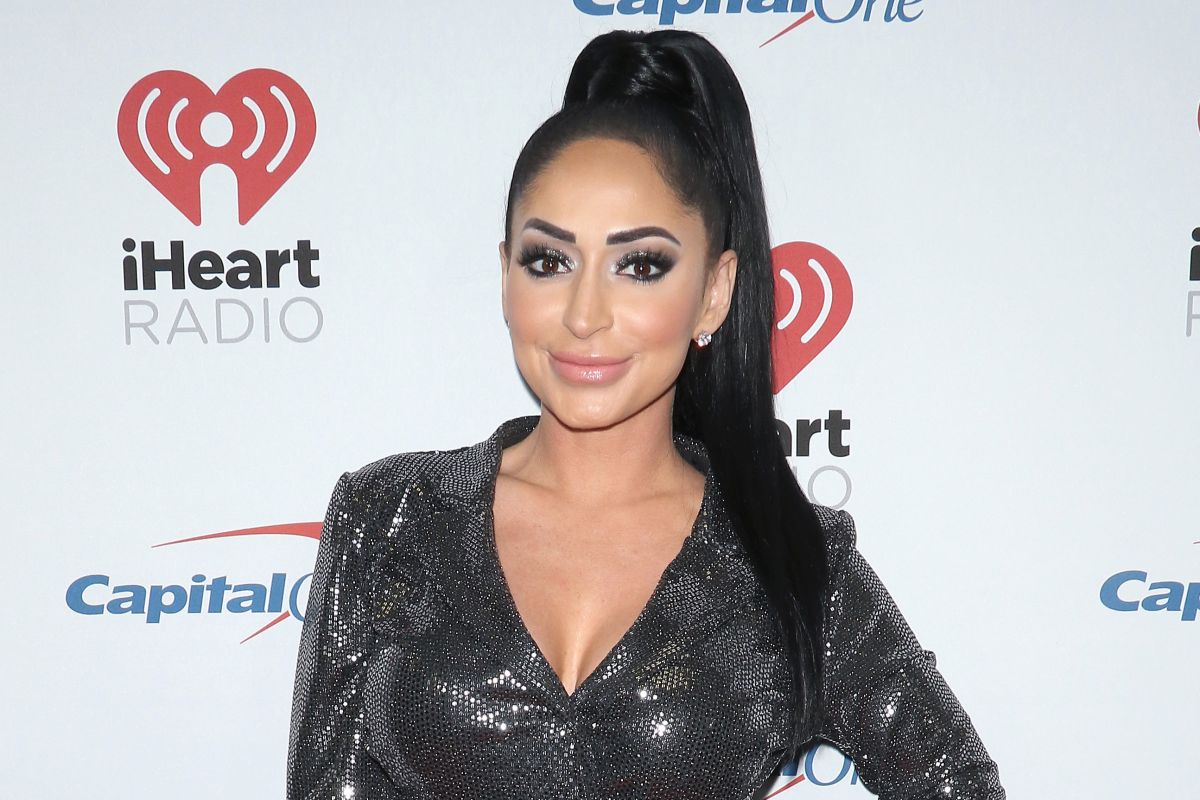 Angelina Pivarnick’s wedding day drama is said to be what solidified Snooki’s decision to retire from Jersey Shore Family Vacation. The newlywed has an idea of who she would like to see replace the mother of three.

Samantha ‘Sammi Sweetheart’ Giancola was on the original show but has decided to turn down any possibility of her being on the reboot.

That doesn’t mean that Angelina won’t keep holding out hope.

Pivarnick told US Weekly: ‘I said this in the beginning — like, years ago — that Sammi should return, but she’s living her best life. She’s getting married soon — good for her. She looks so amazing.’

Sammi doesn’t have a problem with all of her former co-stars, only one: Ronnie Magro. The two had a toxic relationship that played out on screen for years and continued even after the show stopped shooting.

Giancola is engaged to her beau Christian Biscardi and doesn’t want to disturb her peace.

Angelina doesn’t know who was invited to the upcoming nuptials or if any of her castmates are going.

Pivarnick feels like the cast is solid without Snooki because they’re ‘the only ones who can handle it.’

This comes after Nicole Polizzi announced her departure from the MTV series after receiving death threats aimed at her kids for the way she acted at Angelina’s wedding and disdain for the way the show was headed.

Snooki explained during an episode of her podcast: ‘You know, when I leave my kids and I film the show, like, I want to have a good time. And I’m putting myself out there, and I just wanna come off as a good person. And lately, on the show, it’s just been very drama. … I don’t like the person I’m portrayed as.’

Do you think that the show will survive without Snooki? Will Sammi change her mind? 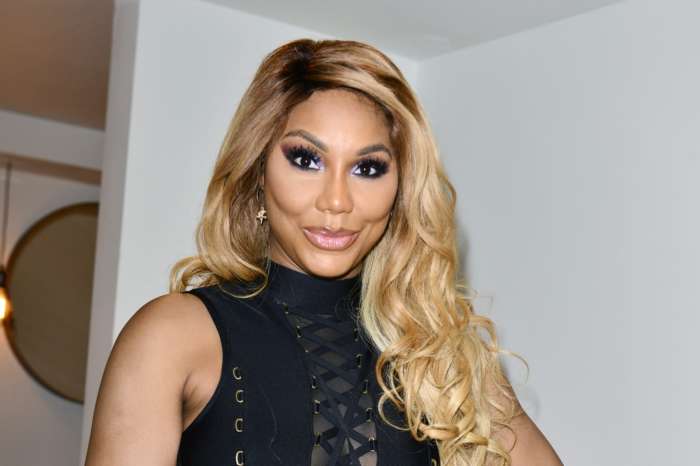