Angelina Jolie Is Getting On Brad Pitt’s Last Nerve — ‘Fight Club’ Actor Is Not Satisfy With The Way She Is Raising The Children; Here Is Why 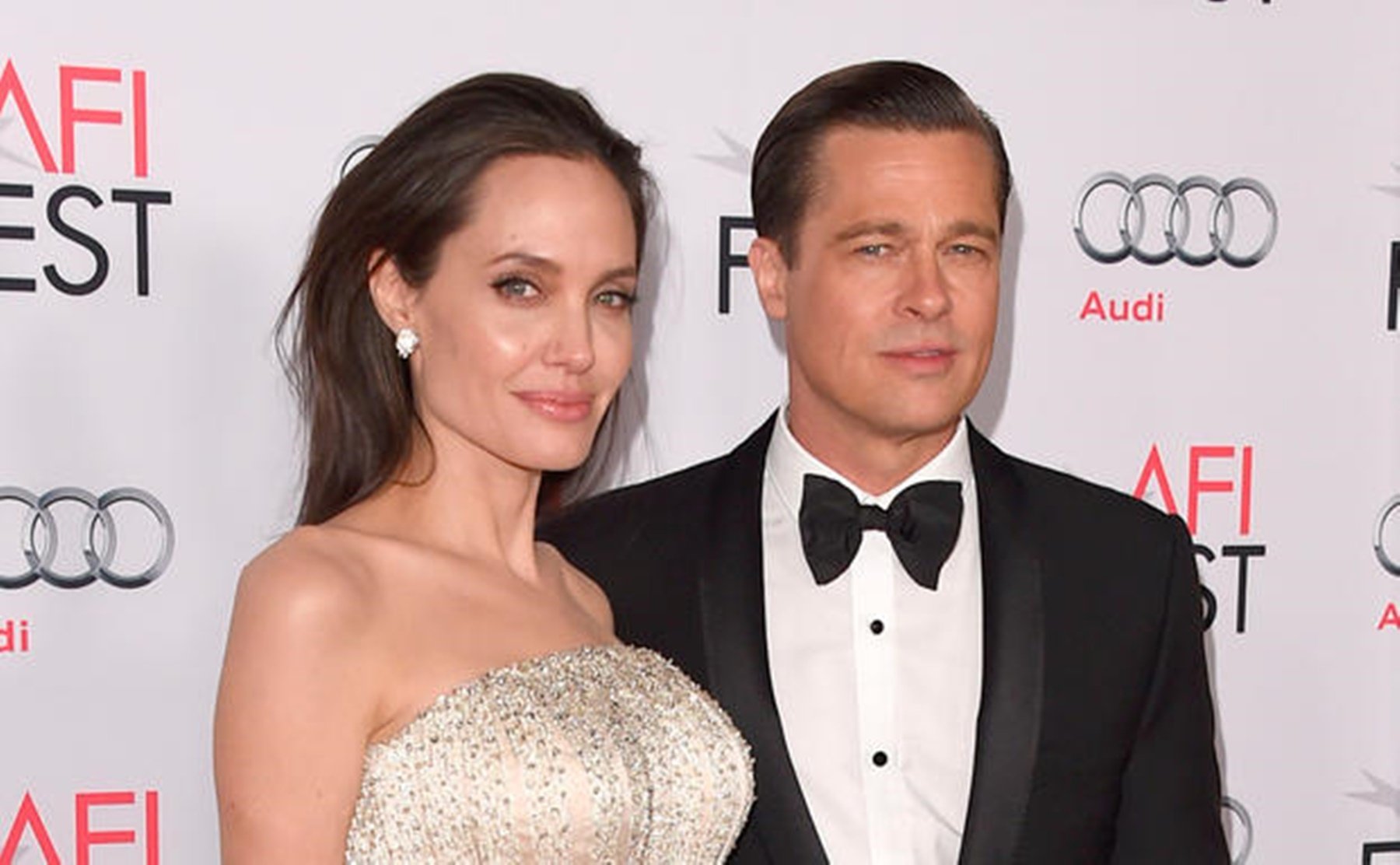 It is being claimed, Angelina Jolie is having the time of her life pampering and spoiling her children, and her parenting style is starting to irritate her soon-to-be ex-husband, Brad Pitt.

As the divorce process drags on and the drama heats up between exes, Jolie has decided to devote herself to her clan, shower them with gifts and fun-filled outings to movie premieres and shopping malls.

The 43-year-old actress and humanitarian, who is very reserved about her family life, has decided to change the course of things.

As of recently, Jolie and all of her kids — Maddox, 17, Pax, 15, Zahara, 14, Shiloh, 12, and twins Knox and Vivienne, 10 — have often been spotted out and about both in America and Europe enjoying quality family time.

Many fans are applauding Jolie for going out of her way to be “Mom of the Year” to her children, but Pitt who is said to be frustrated by the lengthy and messy custody battle, does not think she deserves that award.

A source spoke to Hollywood Life and revealed: “Brad fears Angelina is spoiling the kids. He wishes Angie would stop buying the kids stuff they don’t need. He worries the kids are growing up spoiled and he does not want them to have a sense of entitlement like everything should be handed to them.”

The insider claimed that Pitt wished Jolie was busy teaching their children a sense of value and hard work instead of spending money on lavish shopping sprees.

The source said: “Brad had to work hard for everything through life and wishes Angie would help instill more down to earth values in the kids instead of making everything so easy.”

The person added: “Brad fears that Angie feels guilty about the divorce and is over-compensating by taking the kids shopping every weekend. Brad had more control over the kids when he was still married to Angie, but now that they are apart, and she has been spoiling them, he has pleaded with her to slow down on all the spending. Brad is frustrated that Angie will not compromise and instead continues to get the kids whatever they want.”

The insider concluded by: “Brad gets less than 50% custody of the couple’s six children; he has seen an increase in his custodial time with the kids. Brad is not satisfied with his time with the kids. He wishes he could be with them daily and it makes him sad when they are away. The hardest part of the divorce has been no longer being with his kids on a daily basis. Brad loves the kids and misses the days when they would all travel together as a family and spend time with him on set of his movies. He wishes he could see them more often.”

Will the exes ever make peace? 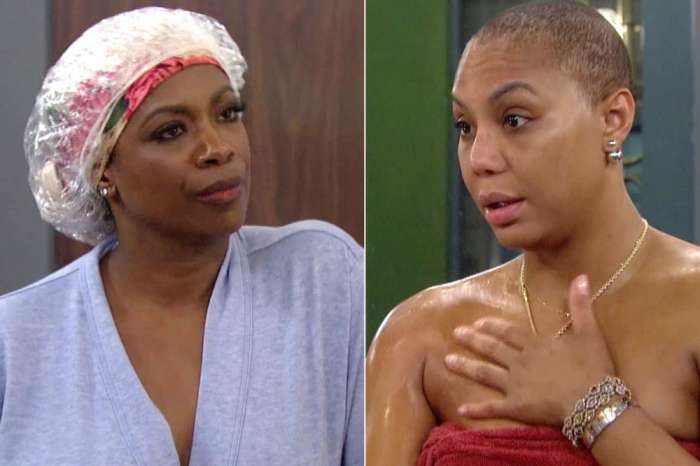 Please!!!!! He should have thought about that before he decided alcohol would help. The kids are happy and healthy. He should be happy about that. This insider is not helping his cause. There is a reason that after almost 3 years he still does not have joint custody.