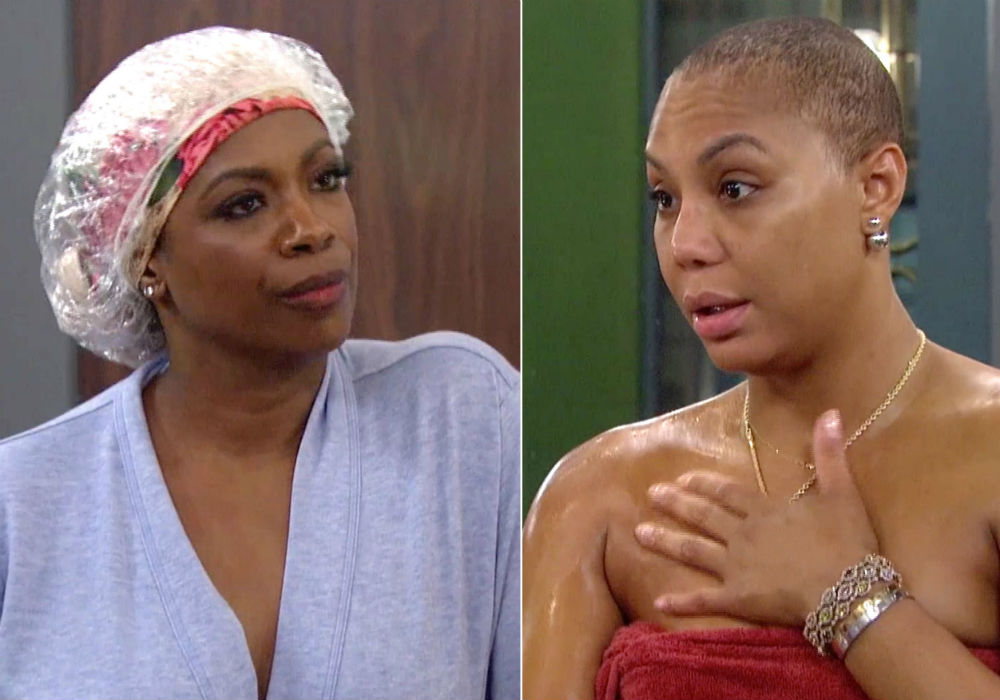 Real Housewives of Atlanta star Kandi Burruss and Braxton Family Values star Tamar Braxton have a history of touring together and running in the same Atlanta social circles. But, when they both appeared on Season 2 of Celebrity Big Brother, they immediately clashed. Were the two reality stars able to remain friends after their time in the CBB house?

According to The Daily Dish, as soon as Burruss and Braxton arrived at the house, the two started going at each other because of a “misunderstanding” that happened when Braxton toured with Burruss’ group Xscape last year. Braxton accused Burruss of being “utterly disrespectful and unprofessional,” but the RHOA star denied those claims.

Pretty in pink up top & dungeon vibes on the bottom! 😜 #Funtimes with @bravoandy

As fans know, Braxton eventually won the second season of Celebrity Big Brother, and Burruss revealed during a recent appearance on Watch What Happens Live with Andy Cohen that despite their rocky past, the competition ended up bringing the two women closer together.

“Oh my god, like Y’all don’t know, we needed this, we really did. I didn’t even realize we’ve known each other for 20 years, and we’ve never been like this. And that’s crazy to know somebody that long and you can’t really depend on each other, you know?” Burruss shared. “And so that first week, I was like, ‘Oh, this is about to be terrible.’ But then some kind of way we turned it around, and we really supported each other, and I’m so thankful for it.”

Burruss also dished that Dina Lohan was her “new homegirl,” after they both appeared on the popular CBS reality show, and the two of them still talk regularly. During the interview, another of Burruss’ CBB co-stars, Olympic swimmer Ryan Lochte, started texting her.

When Cohen pointed it out, Burruss said that after spending time with Lochte on the show, she felt like he was a cool guy who was remorseful for what he had done.

The RHOA star also addressed NeNe Leakes unfollowing all of her castmates on Instagram – except for Shamari DeVoe – after they taped the Season 11 reunion. Burruss told Cohen that she has plenty of great people who do follow her, which she appreciates. As for the one who decided to unfollow her, Burruss said, “I don’t care.”

Kandi Burruss also revealed that she and her husband, Todd Tucker, have moved forward with the surrogate they met this season. But she didn’t want to share too many details. 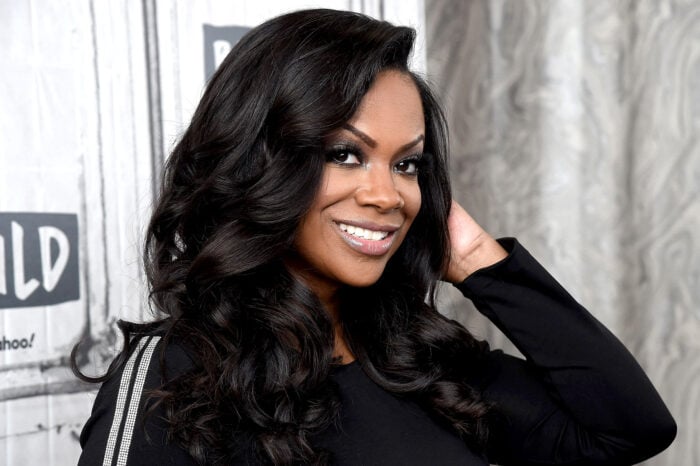 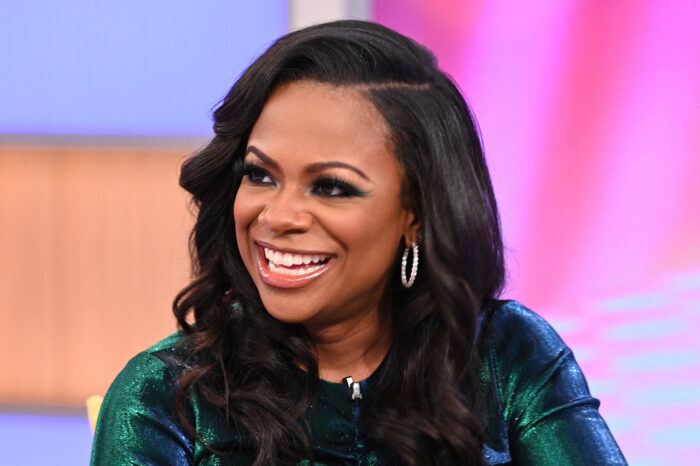 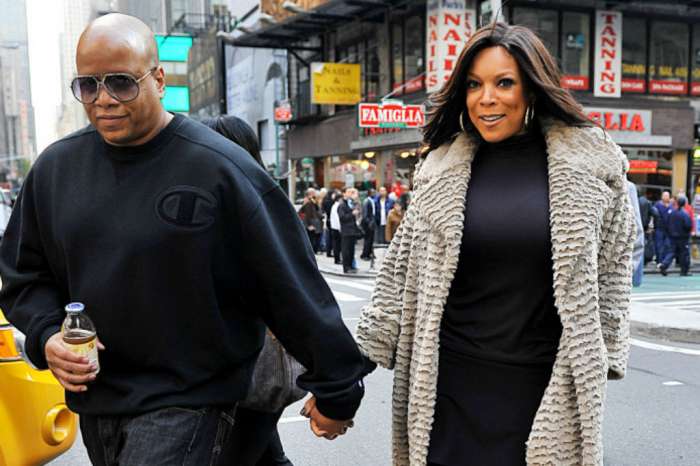