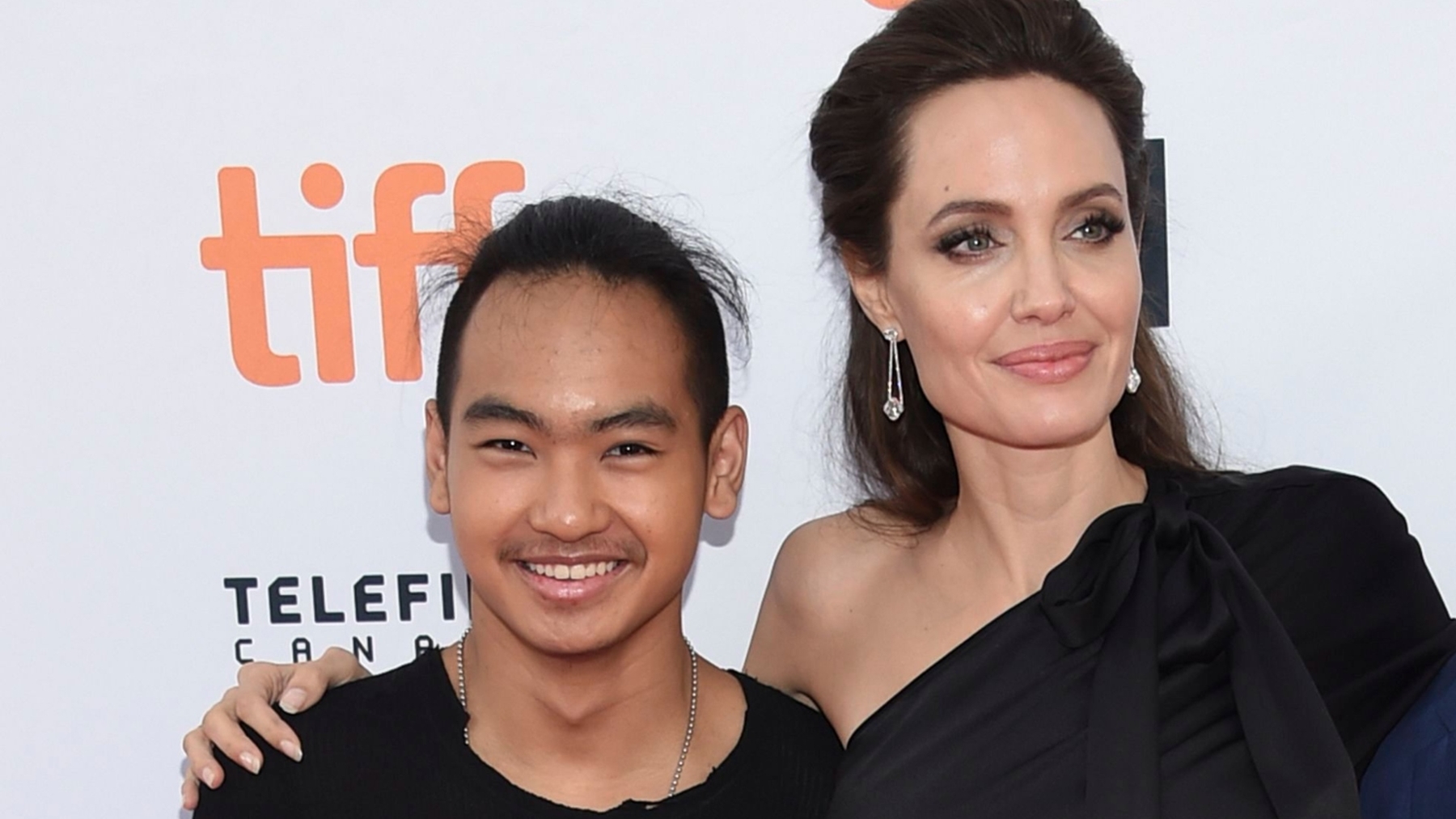 Angelina Jolie is a very proud mother, and the same can be said for Brad Pitt for their oldest son, Maddox Jolie Pitt, is going to college.

Maddox, who celebrated his 18th birthday, has visited many great schools and after all has been said and done; he decided to go to Yonsei University, which is located in Seoul, Korea.

The teenager will be studying biochemistry. A source confirmed the great news to PEOPLE: “He got accepted to other universities but chose Yonsei. He has been studying Korean language. He has lessons multiple times a week to prepare.”

It has been confirmed that Angelina will be traveling to the Asian country to drop him off at the university in a few weeks.

An insider revealed: “Mom is dropping him off in August. She is very proud. She will miss seeing him as much, but he’s ready.”

Angelina, who is sad to see her first child leave home, had a reason to celebrate.

Another source shared: “Angelina and Maddox celebrated his birthday with a special trip to Cleveland of all places. They went to visit their good friend Loung (Ung) who lives in Cleveland. She’s a human rights activist from Cambodia and has known Maddox since he was a baby. She and Maddox are extremely close, so it was like a visit with family, it was a special way to mark the milestone.”

The family friend added: “They went a few days before his birthday. They were in L.A. on his actual birthday, and they had a small birthday dinner for him at home (Angelina’s L.A. home). It was low-key, Maddox didn’t want a huge party, he’s not that way, he’s very humble.”

The person added: “Maddox has been the man of the house since Angelina and Brad split up, he’s her biggest protector and so wise beyond his years. They’ve had this intense bond since the moment she laid eyes on him. He was the one who taught her how to be a mom, so him officially becoming an adult is especially meaningful for her. Now that he’s 18 and heading out to make his way in the world it’s understandably very emotional for both Maddox and Angelina.”

Fans could not be happier for the family. 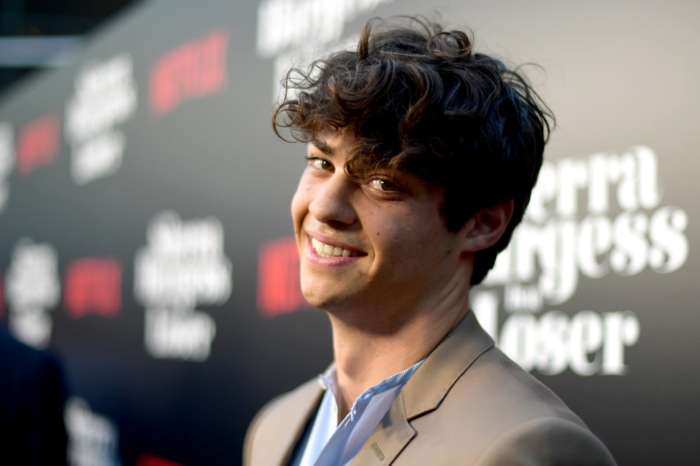