Blake Shelton And Gwen Stefani — When Will They Get Married? Insider Reveals The Truth About Their Romance 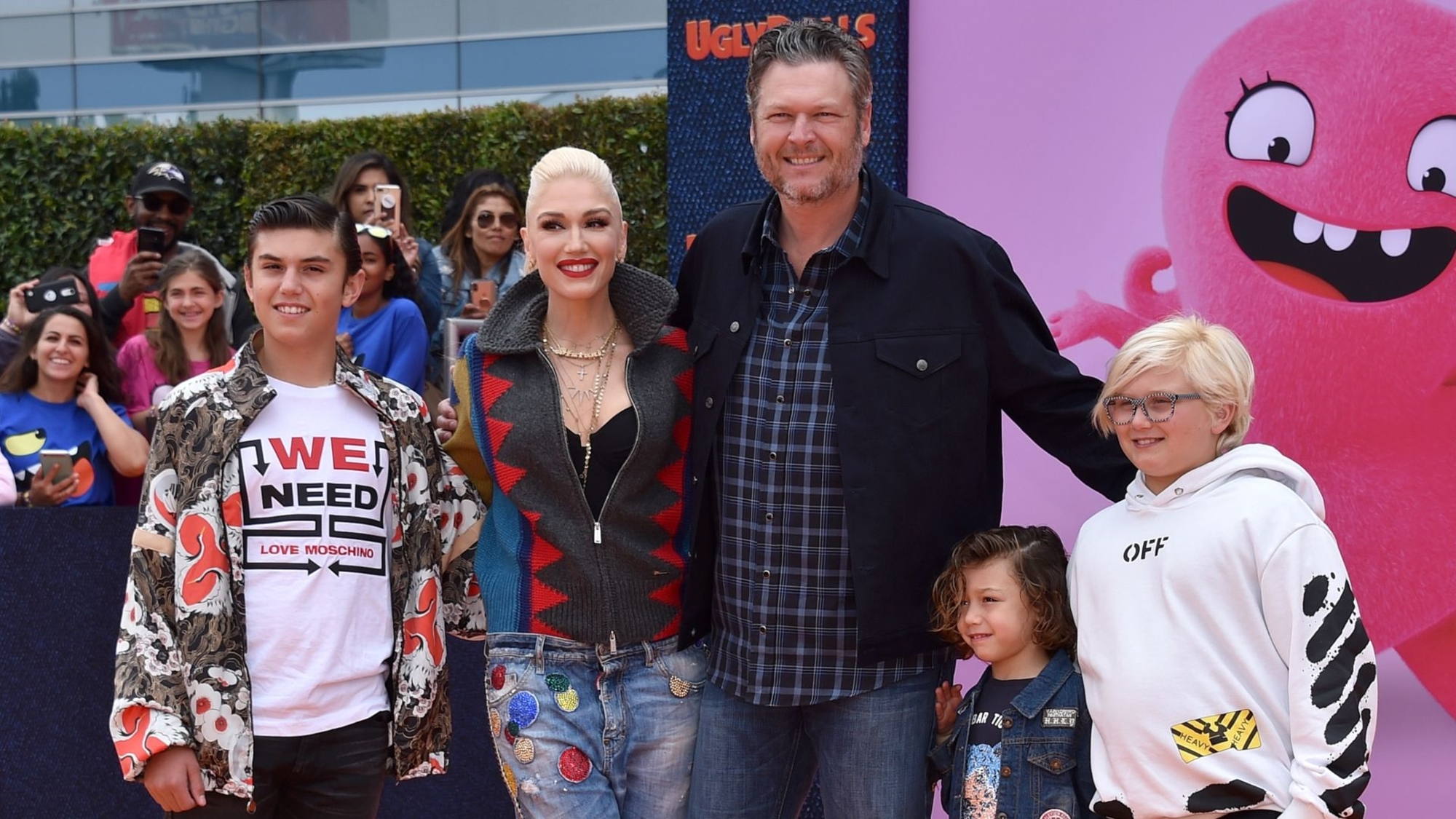 After dating for nearly four years, many fans of Blake Shelton and Gwen Stefani have started to ask; what is going on between the two, and when will they finally tie the knot?

And while neither of the two has made any official statements on the situation yet, reports allegedly coming from their close circles indicate that they may merely be trying to be patient for the sake of safety.

The two singers realize that they have something unique and do not want to jeopardize it, which is why they have been taking a slower approach to their relationship for now.

They are also very deeply in love and are enjoying their time together at the moment, but it is still not clear when they might be planning to make things official and take them to the next level.

And for everyone continually asking what the problem is — there is none. That is also the exact reason why they do not want to rush things at this point.

A source told ET: “Gwen and Blake do so many fun activities with the boys, and Blake plays with them like a big kid. He seriously enjoys doing things with the kids like going to the movies, fishing, camping, and teaching them to horseback ride and boating.”

The insider continued with: “They are both working so much and are loving their life as a family. Blake has made Gwen’s boys a huge priority in his life and cares for them like their his own.”

The person added: “Blake and Gwen are head over heels in love but don’t want to feel rushed to tie the knot when everything is going so well in both of their lives. Everyone is asking what they are waiting for, but they don’t want to rock the boat.”

With that in mind, it will likely take a while before fans hear any official statements from either Blake or Stefani, but when it does happen, it would mean that they are confident in their decision to become official.

For now, fans should still enjoy seeing their relationship evolve. It is indeed a beautiful one that is taken through quite a lot, and it is evident that they are a good match for each other.

Hopefully, that continues in the future as well, and nothing goes wrong in the end. 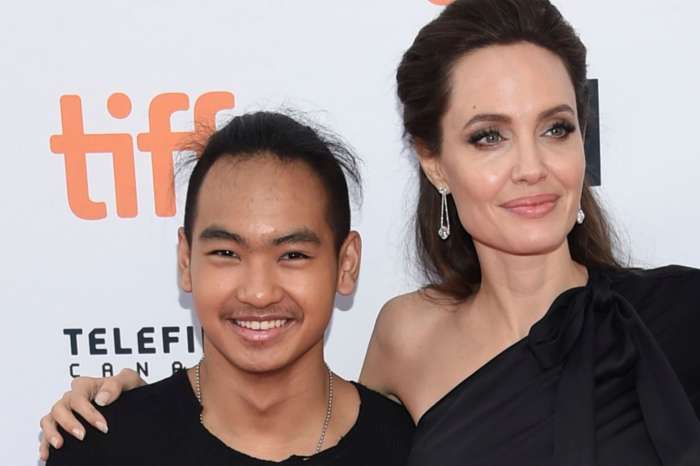