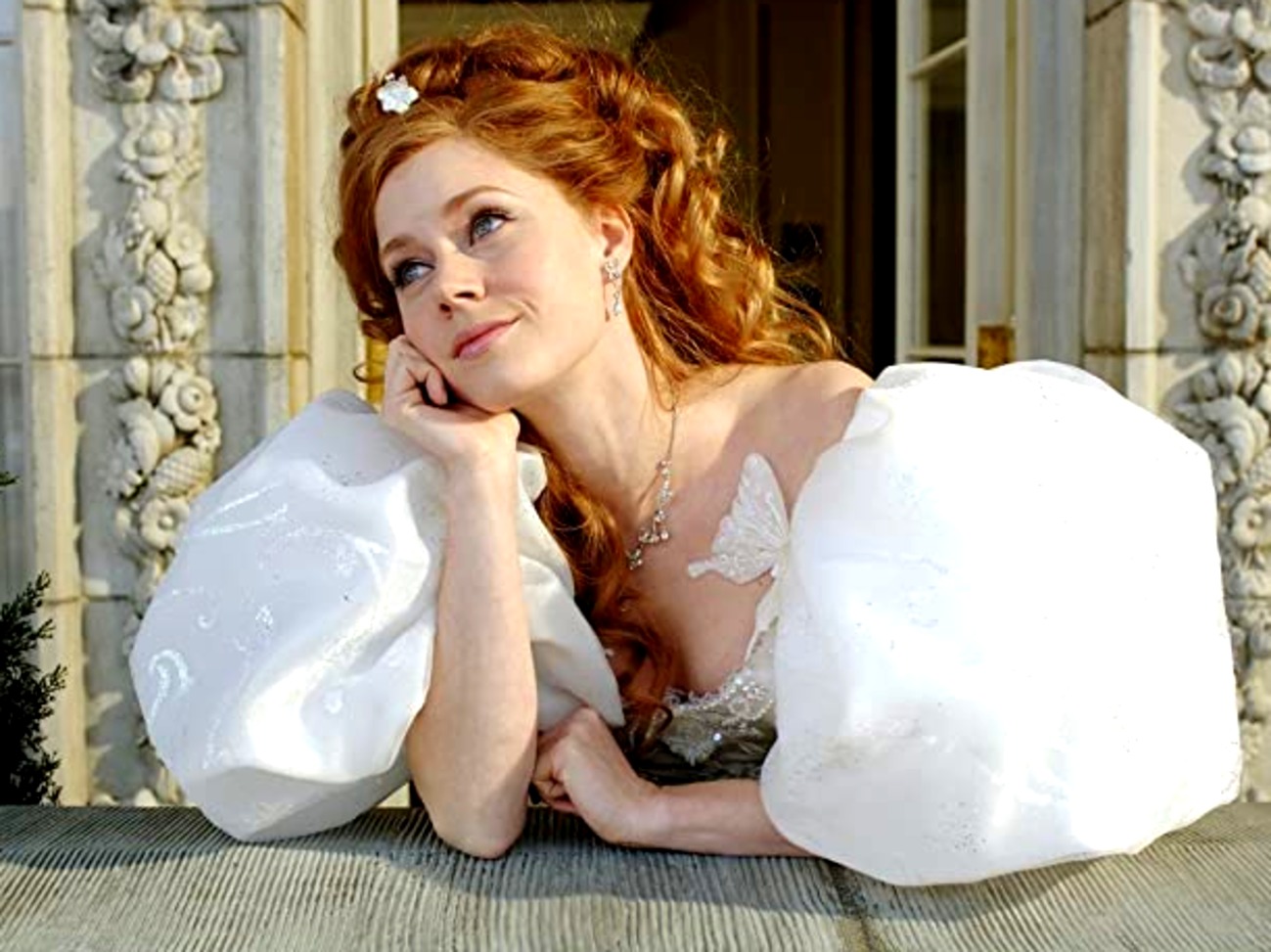 Disney made huge announcements during their December investors’ meeting including the bombshell that Oscar-nominated actress Amy Adams is returning to the network for a sequel to her hit movie Enchanted. The movie will be called Disenchanted and fans are thrilled about the news. Amy has been Oscar-nominated six times and she has proved her talent to fans. In Enchanted, she was widely revered for her singing ability and her fans are thrilled to hear her singing again.

It’s unclear whether the remaining original cast will reprise their roles. As of now, it is only Amy Adams who has been annoucned to return.

RELATED: Disney Says That The Rehiring Of James Gunn Is Unlikely

Disney + couldn’t have picked a better time to launch their streaming platform. Launched in November 2019, Disney had already moved their movies to the platform and launched their original series, such as The Mandalorian. By February 2020, the Coronavirus pandemic was underway and people were staying home. As people remained indoors they began binge-watching programs. There’s no question that if Disney + wasn’t in the streaming game, they would be racing to get there.

Not only are they major players, they are making moves to dominate the field.

RELATED: Amy Adams Opens Up About Starring In HBO’s ‘Sharp Objects’ And Producing!

Disenchanted will premiere solely on Disney + in a move that is becoming more of the norm due to the Coronavirus pandemic.

You may see a report about the upcoming movie Disenchanted starring Amy Adams below.

Amy has six projects in the works and Disney hasn’t announced when she will begin filming Disenchanted. Joining Amy Adams in Enchanted was Idina Menzel, James Marsden, Patrick Dempsey, and Susan Sarandon.

Though Disney announced that Disenchanted will stream exclusively on Disney+ there’s no way to know exactly when the Coronavirus pandemic will end and when people will be able to return to the movie theater again. Could it be possible for Disenchanted to hit theaters should the Coronavirus pandemic end before the movie is finished? Maybe, but at this point, Disney hasn’t suggested anything like that.

What do you think about Amy Adams returning to an Enchanted sequel? Are you looking forward to seeing Disenchanted? 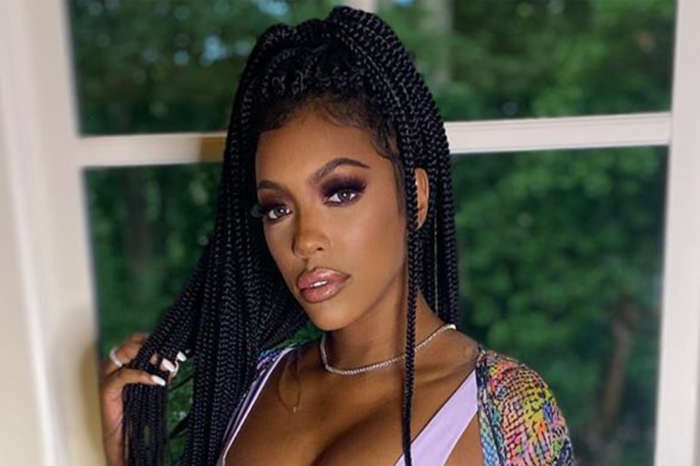