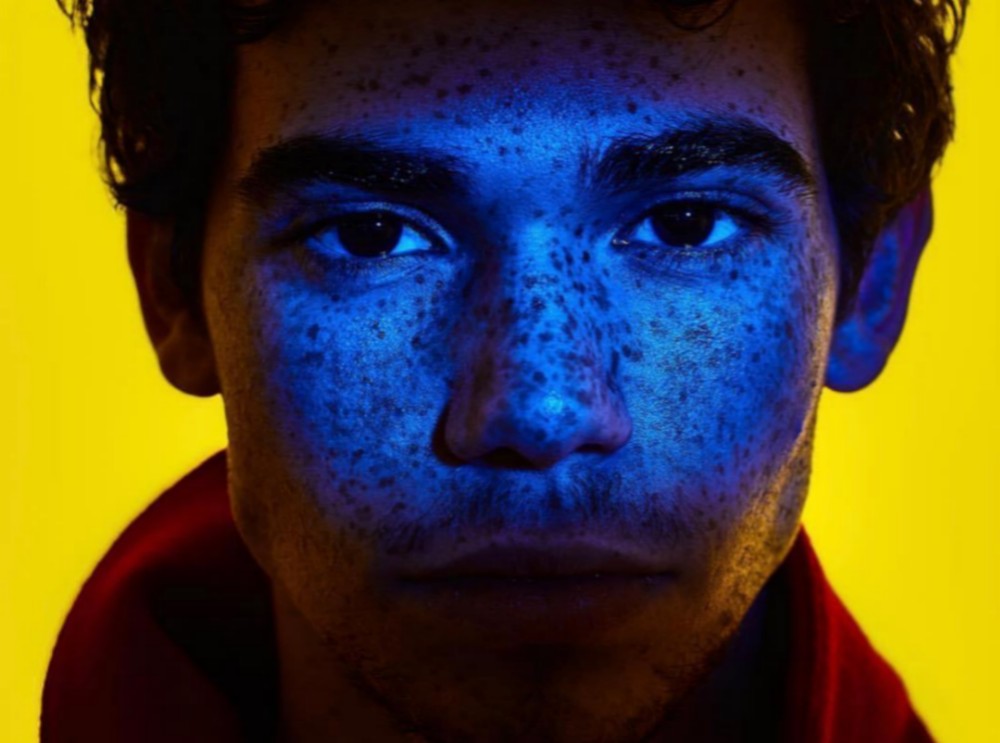 Cameron Boyce died on July 7, 2019, at only 20-years-old. Born on May 28, 1999, the star of the Disney series Jessie and the Disney movies Descendants has left millions of fans in shock and mourning at the tragic loss. An official cause of death hasn’t been revealed, but his family released a statement that attributed his death to an ongoing illness. The statement said Cameron died in his sleep when he suffered a seizure. Exactly what the ongoing illness was hasn’t been revealed at this time.

Cameron had posted on his official account as recently as Friday. A previous photo was taken of Cameron in bed wearing a navy blue hat. The photo prompted responses that questioned why he was in bed. Cameron didn’t respond in the comment section to indicate whether he was feeling under-the-weather or was ill though he had included a sick emoji in the caption. Now, in light of his death, the photo holds more meaning for Disney fans who are trying to understand how Cameron passed away so quickly.

A family spokesperson released an official statement to ABC News. You may read that statement below.

“It is with a profoundly heavy heart that we report that this morning we lost Cameron. He passed away in his sleep due to a seizure which was a result of an ongoing medical condition for which he was being treated. The world is now undoubtedly without one of its brightest lights, but his spirit will live on through the kindness and compassion of all who knew and loved him. We are utterly heartbroken and ask for privacy during this immensely difficult time as we grieve the loss of our precious son and brother.”

Many people are wondering what Cameron’s ongoing medical condition was, but at this point, the family hasn’t said. There is little mention of Cameron suffering from an illness in past media reports so it appears this is either something new or something he chose not to speak about publicly.

Millions of fans are heartbroken and grieving over Cameron’s sudden death and tribute message are flooding all forms of social media. Cameron Boyce plays the character Carlos in the Disney Descendants franchise. The highly anticipated movie Descendants 3 will premiere on the network on August 2, 2019. 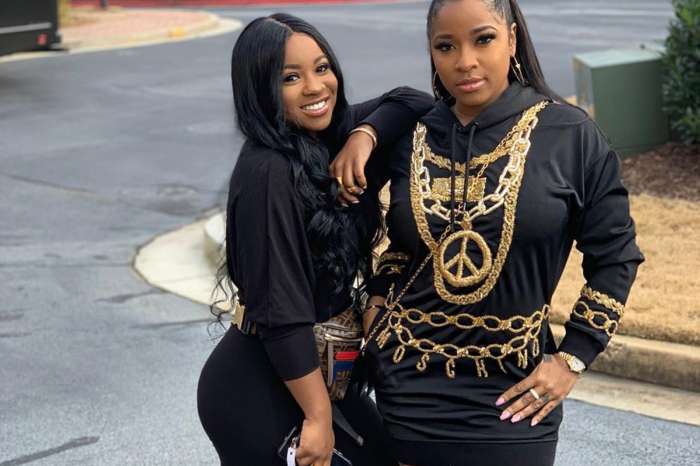