Amber Rose Asks Women Not To Let Men Tell Them What And How To Wear Amidst The Meek Mill Vs. Wigs Scandal 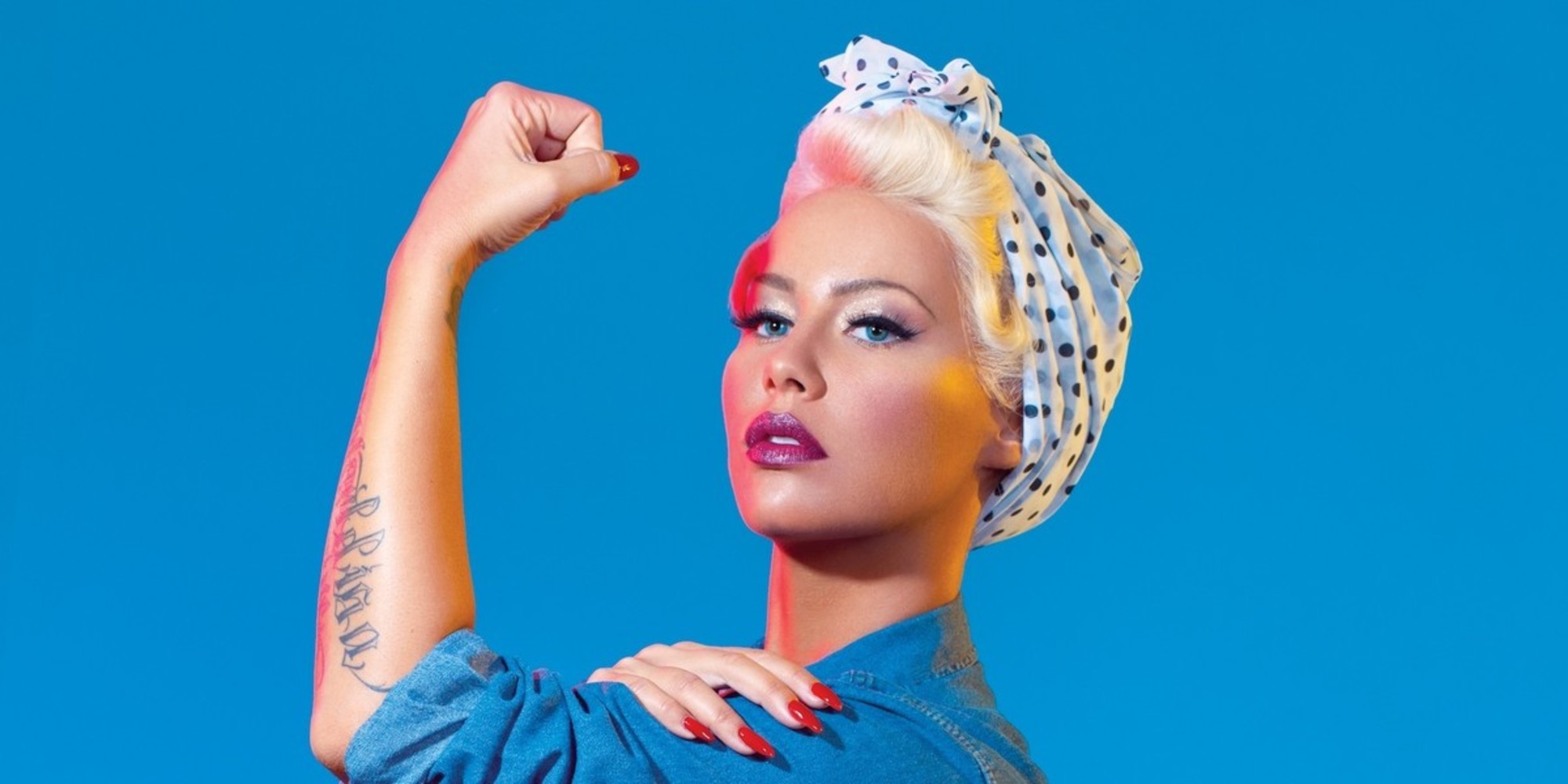 There’s been this massive controversy lately online after Meek Mill said he doesn’t like wigs. He found himself in hot water after everyone started to slam the man for daring to tell women what to wear and what not.

Even Toya Wright slammed him for criticizing lace-front wigs.

It all started when the rapper posted a long Twitter thread where he was telling the world that he is not a fan of wigs.

One of Meek’s recent messages on wigs had fans believing that he was actually shading his ex, Nicki Minaj.

Of course, Meek did not use any names, but more and more fans seem to believe that the timing is perfect.

If you recall, it was reported that while Nicki was performing during the past weekend, she tweaked a bit her Barbie Dreams song, and she called out Meek and more men in her life.

Now, Amber Rose speaks about the subject as well, without mentioning any names, but it’s pretty obvious who she’s talking about after the whole issue on the Internet these past few days.

#PressPlay: #AmberRose with a PSA 👀👀 #Roommates, is she speaking facts or nah?!

Someone commented ‘Men don’t have as much control of women anymore. They are hanging on with anything now. 😂’

Another follower said ‘They want women with natural hair but put a girl with Brazilian hair in their videos🤦🏾‍♀️ , but I felt this whole video in my soul !’

A person posted ‘Nah this is not facts. Women really aren’t being honest about why they wear weave or perm there hair.’

What are your thoughts on what Amber had to say? 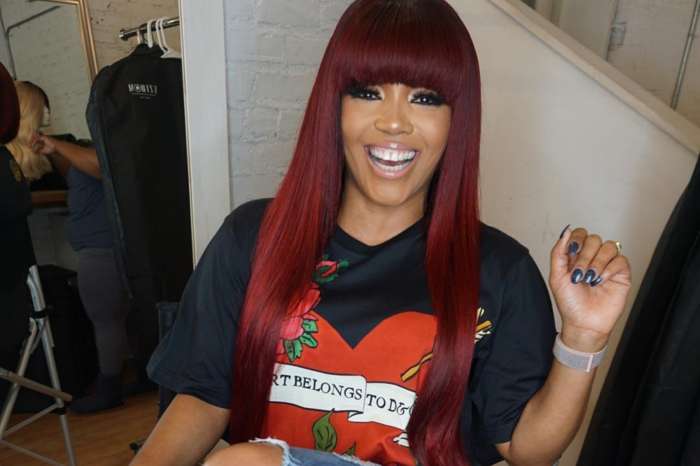 No one should care more about one’s appearance but oneself. Meek Mill has his opinion and preference. Be secure within yourself and the man that is for you won’t care about your hair. Just like men who wants a “10” in women turns out to be zeros. One of my preferences I won’t be with a man who wears his pants across his but… it’s disgusting…my opinion. We’re all different, but it doesn’t mean we have to be disrespectful. We don’t have to like everything about anyone but should show love to everyone…GOD does.