Alison Brie recently reminisced about meeting her husband, David Franco, during an appearance on The Tonight Show Starring Jimmy Fallon. The Community alum revealed that they fell for each other so hard and fast that their first 48 hours together were filled with “drugs and sex.”

“It’s a very romantic story and very sweet and it starts off in New Orleans at Mardi Gras where all great love stories begin,” dished the 37-year-old.

Brie credits her friend Jules for being an “incredible” matchmaker. She says that she and Jules ran into Franco at the airport and they invited him to dinner. Jules was friends with Franco, and Brie says that during their dinner Jules texted her and told her that she should “hook up” with the actor.

The Glow actress texted back, “Yes please,” along with a few thumbs-up emojis. What she didn’t know was that Jules showed her response to Franco under the table and asked for his response.

When the Disaster Artist star told Jules that he was interested in Brie, Jules told Franco not to tell Brie that she had shown him their text exchange. He promised to keep quiet, but Jules ended up telling Brie during a trip to the restroom.

Jules then told Brie to keep quiet and not tell Franco that she knew he saw the texts.

“It was a perfect set-up because we both got to leave the restaurant [and] head out to the evening of drinking and debauchery having a sexy secret that we knew the other person was on board,” Brie said. “So then it was 48 hours of drugs and sex [and] a lot of making out.”

After that, Franco brought the romance. She said that after a few weeks in New Orleans, he “wined and dined” her in New York City and then left her a secret note in her sweater. Brie says that Franco asked her in the note if she would like to join him in Paris while he shot a movie, and there was no way she could say no.

Franco proposed to Brie four years later in August 2015 with a rose-cut diamond by Irene Neuwirth. They secretly married in 2017.

Alison Brie is currently promoting her new thriller The Rental, which is Dave Franco’s directorial debut. 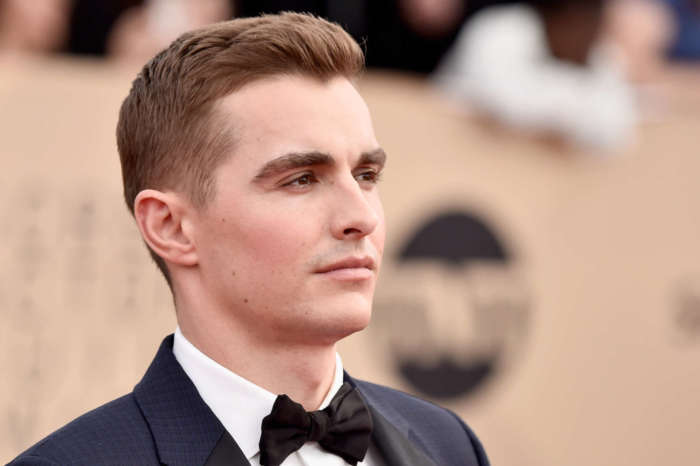 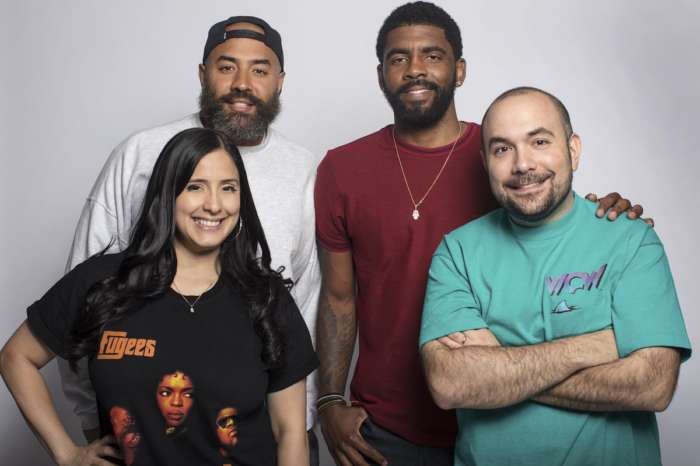 Ebro In The Morning Defends Logic - Says His Detractors Are 'Corny'