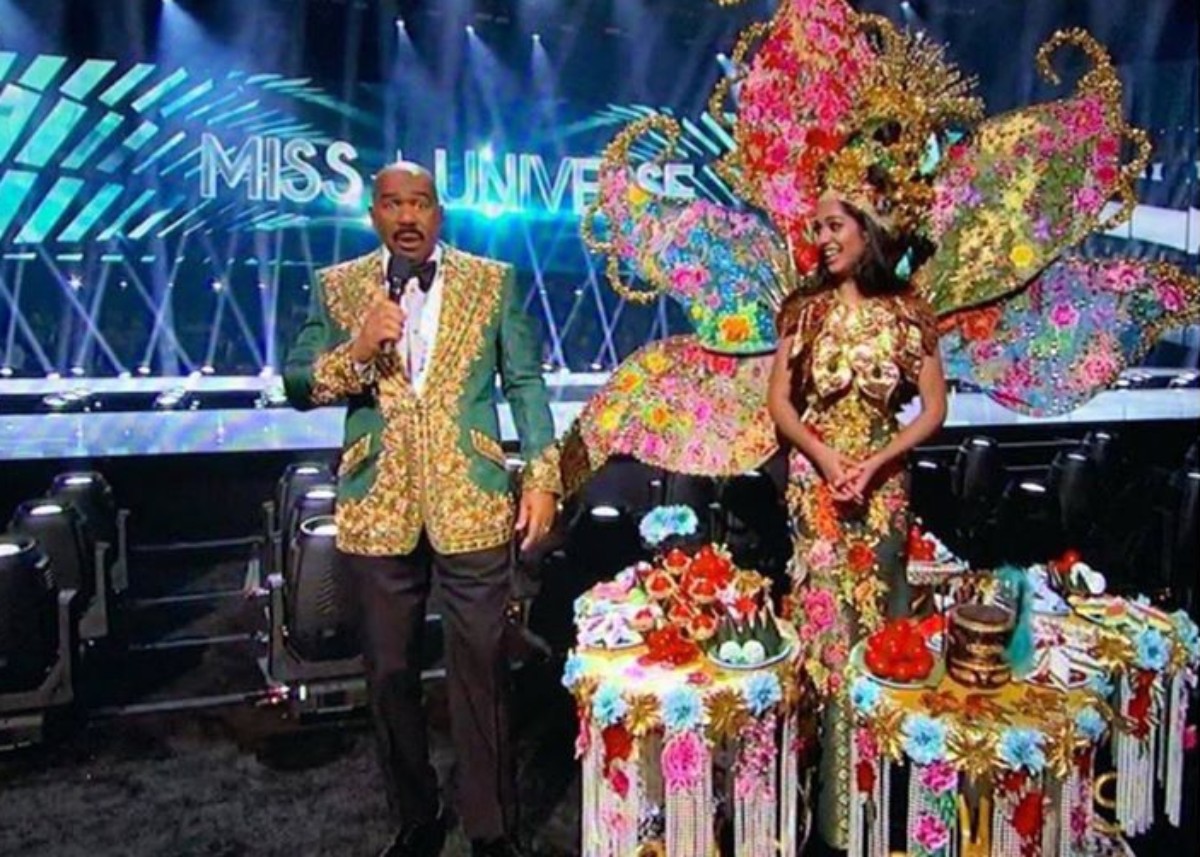 Oh no! It’s happened again! Steve Harvey hosted the 2019 Miss Universe and there was a gaffe when it was time to name the winner of the costume competition. Miss Malaysia, Shweta Sekhon, stated she won the category and stood on stage wearing an elaborate costume that represented a historic city in her country. Steve Harvey read the teleprompter and spoke to her about her costume. That portion had been pre-recorded so Steve was just going off of what the teleprompter told him. When he read what was written on the teleprompter, he announced that Miss Philippines (Gazini Ganados) was the winner.

Miss Malaysia, chimed in that she was the winner. But now, sources are saying that she was mistaken and really wasn’t the winner. This must be what happens when you pre-record segments instead of the winner being revealed in front of everyone live.

Steve went by what Miss Malaysia said and then blamed the teleprompter, explaining he was only reading what was on the screen scrolling before him.

He was clearly upset about the mistake. Steve Harvey stated the following after Miss Malaysia corrected him.

“OK, well, let me explain something to you. I just read that in the teleprompter. Y’all got to quit doing this to me. I can read. They said … they’re trying to fix it now. See, this what they did to me back in 2015. Played me short like that. This is Malaysia. I really love this national costume of Malaysia. This is crazy.”

Now, no one seems to know who really won the competition.

You may watch the full costume competition from the 2019 Miss Universe pageant below.

Miss Universe addressed the issue and set the record straight.

It wasn’t Miss Malaysia who won the National Costume segment of the Miss Universe 2019 competition but instead, it really was Miss Philippines and Steve Harvey had it correct when he read the teleprompter.

It was Miss Malaysia who made the gaffe, not Steve Harvey.

You may see a tweet that the Miss Universe pageant shared clearing up the confusion below.

What do you think about the Miss Universe mistake?

Were you confused about who truly won? 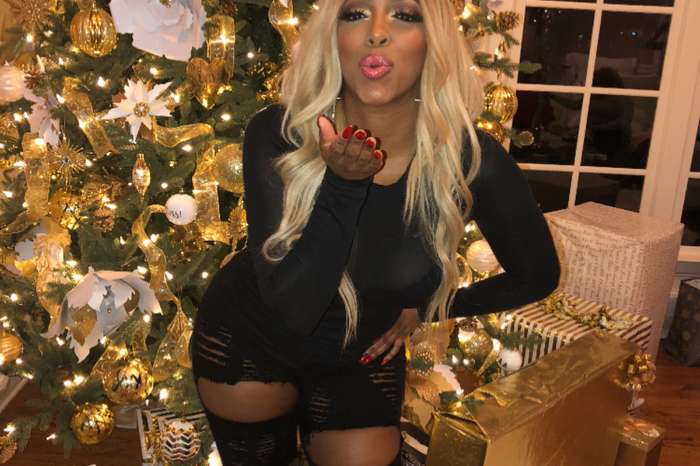