Aaron Carter Clarifies His Claims That Michael Jackson Was ‘Inappropriate’ 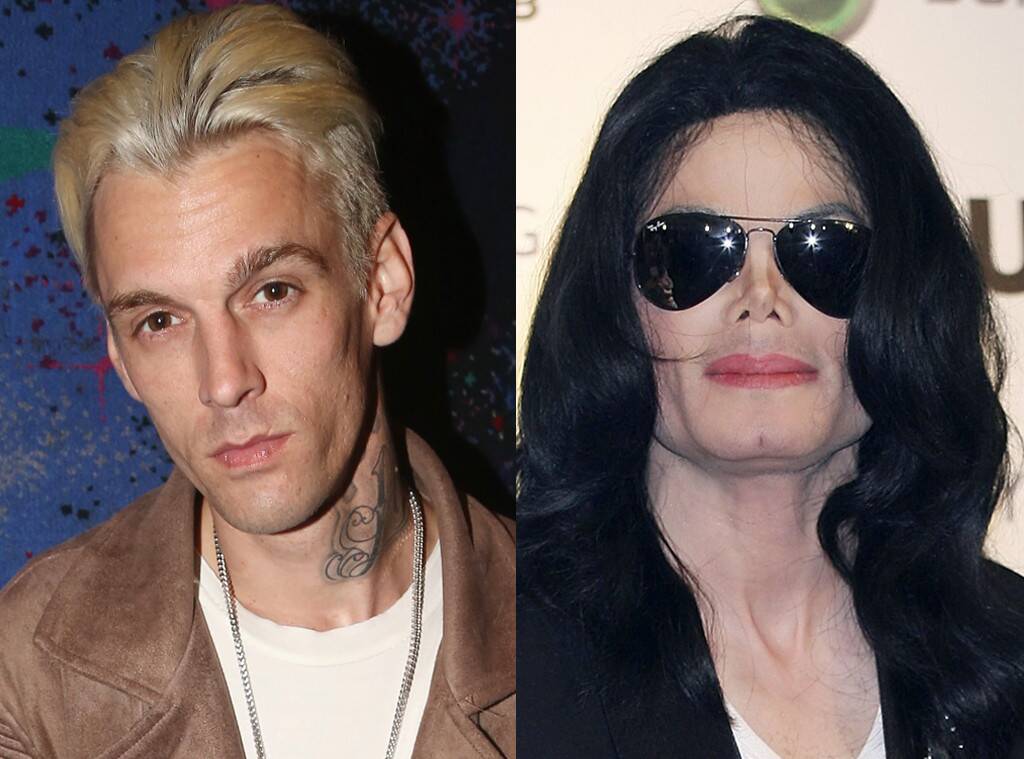 Aaron Carter is addressing his previous comments on Michael Jackson’s behavior being ‘inappropriate.’ As you may know, yesterday, a video from Marriage Boot Camp: Reality Stars Family Edition was released and it was of Carter, who is part of the show, recalling an experience he supposedly had with the late star.

The footage shows the singer talking about Jackson being ‘a bit inappropriate’ once but the video doesn’t give any context to his claim.

That being said, Carter decided to take to Twitter earlier today to clarify his statement and it looks like he believes the backlash he received was just people overreacting and taking his words out of context.

‘My reasoning for speaking on this subject is just to tell my truth, be real and also have his back based on my experience with Michael [Jackson]. He was an amazing guy. So I ask you to not turn this into something it is not. In my opinion it WAS a bit inappropriate what is the problem with that? What I achieved?’

‘I am not trying to achieve anything except telling my story to validate he didn’t f***ing do anything sexual! Are you all this stupid? It’s like people want to find someone to f**k with when what I am speaking about ACTUALLY VALIDATES THAT HE DIDN’T DO ANYTHING! We can do this all day if you want I am good with that.’

Later on, Carter also responded to a Michael Jackson fan account, saying that the ‘story HAD to be told to protect a man and friend’ who he actually knew personally, unlike many of the King of Pop’s fans.

That being said, he also stressed. once again. that as far as he’s concerned, the said story actually ‘validates’ the fact that Michael was not a sexual predator. 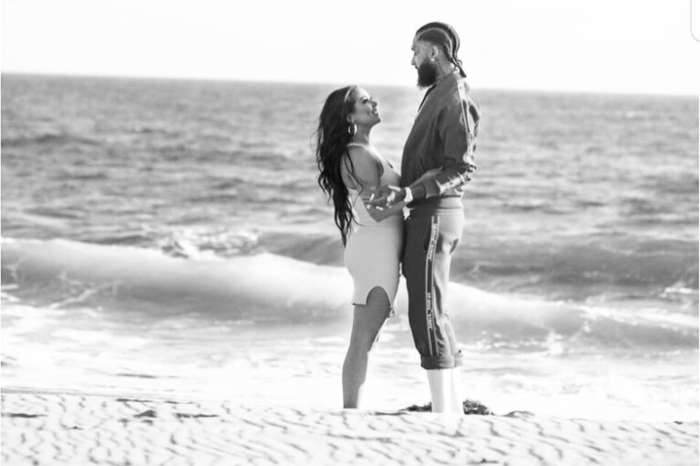