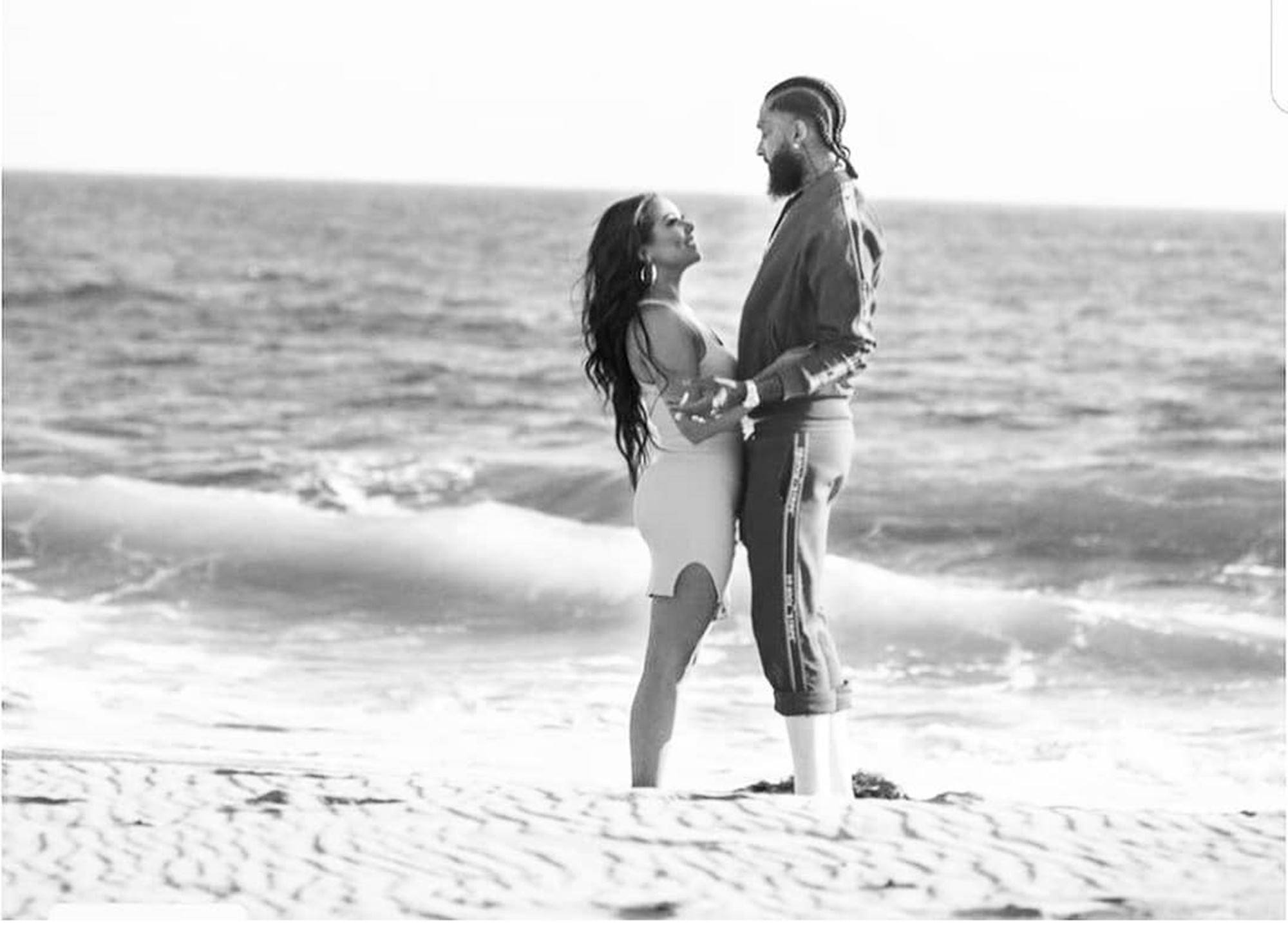 Actress Lauren London has confirmed that she will always love her king Nipsey Hussle with a series of never-before-seen pictures.

The model and mother of two has returned to social media, where she posted a glamorous photo shoot with the late activist and businessman.

In the pictures, Lauren wore an orange dress while Nipsey sported a red tracksuit as they strolled on the beach.

Tiny Harris stepped in to show support: “Damn sis!! We love you.💙”

Meanwhile, The Game has returned to social media with a new series called Marathon Mondays where he pays tribute to Nipsey: “You have to want to be better today than you were yesterday. You have to want to win. It’s not going to be easy nor will it fall in your lap. Set your goals & lay a solid foundation, for there will be no strength on the next level if the one below it isn’t stable. We want to take the necessary steps to achieving greatness. We are our biggest supporters. When did you start hatin on yourself ? If your current thought process isn’t providing you with solutions then you must lack self love. For one to lack self love means you are too focused on the lives & lifestyles of others & pouring too much energy into trying to attain things that may not be for you. I don’t want anything that I haven’t worked for. There is a sense of pride & endless joy for things you have subdued alone that were personal objectives. Everything YOU starts with YOU & don’t ever think you need to seek approval of others. We are all flawed humans… no one person better than the other in God’s eyes. We are all made in his image & somewhere between the beginning & now we’ve seem to have lost our way. We are all responsible for our own energy. The way we recieve it, the way we produce it & the kind of energy we allow to exist in our everyday lives. You do not have to sit in negativity or permit negative people to mix there energy with yours. You can choose to be positive so why wouldn’t you. Anyone that wakes up unhappy can only have a problem with themselves. It’s either your the problem or you’ve allowed someone else to be which still falls on you. Take control of today from the moment you read this for it is yours to seize. Be great & spread love #MarathonMondays #TMC 🏁.”

Nipsey’s loved ones are doing their best to stay true to his legacy. 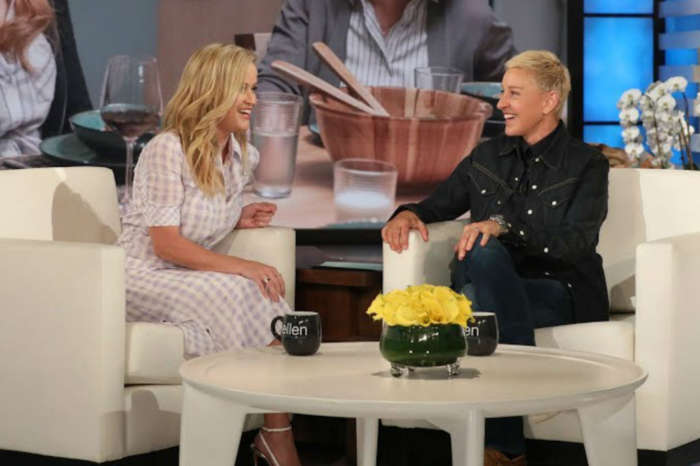 Reese Witherspoon And Ellen DeGeneres Fight Over Jennifer Aniston In New Video But Who Does The Friends Alum Like Better?

Beautiful lauren! You will be alright.Take care of Kross! Emani will be ok too.I never met or heard of your loving guy what I read nip was humble and loving.

My prayers are with Lauren London. Cry and mourn as long as needed. You will be ok. His memory will live in your heart and soul forever. Peace my Sis🙏🏽😇

The game wants to keep himself in the spot light. THIS HAS NOTHING TO DO WITH THE GREAT NIPSEY HUSSLE!!!! My prayers are with you