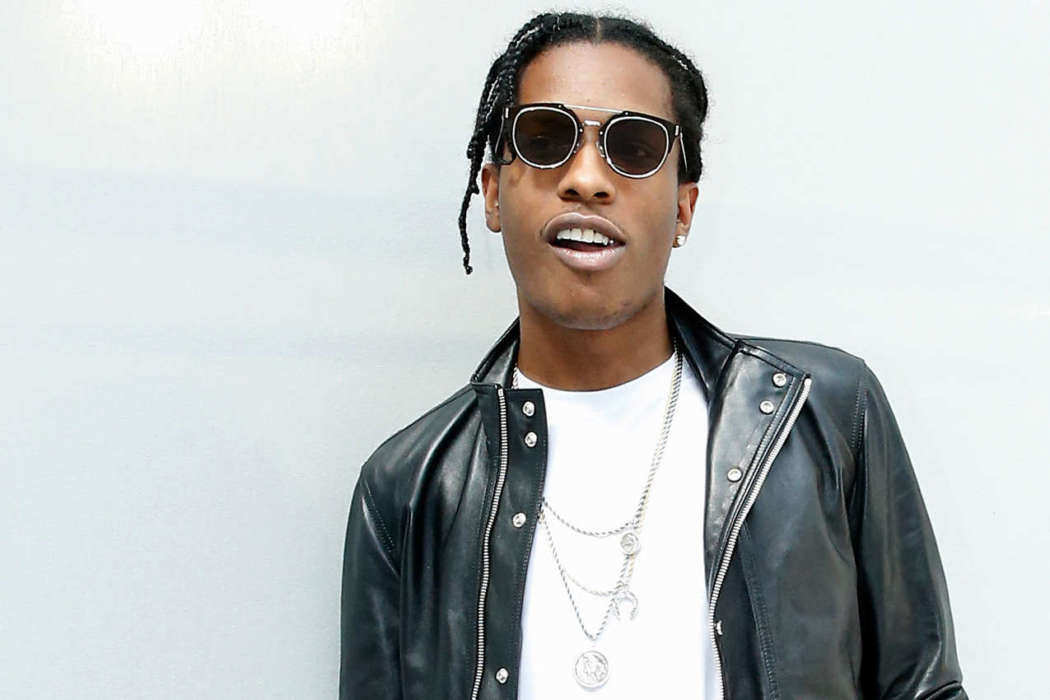 According to a report from ABC News, the hip-hop artist, A$AP Rocky, who is currently being held by Swedish authorities in a Stockholm prison since the 2nd of July, is now being defended by the Democratic candidate from New York, Adriano Espaillat, among others.

As it was previously reported, A$AP Rocky has been in a Swedish jail in Stockholm due to a June 30th fight that broke out on the streets after a performance one evening.

Adriano Espaillat said to the outlet on Wednesday that he visited the rapper on Sunday and has been in touch with the families of the other men involved. Bladimir Corniel and David Rispers are the other two individuals being held by the Swedish officials.

Espaillat said during a Wednesday press conference that approximately 600,000 people have signed a petition demanding for the rapper’s release. Moreover, his constituents have repeatedly reached out to his office to discuss their concern over the treatment of A$AP Rocky.

Joaquin Castro, André Carson, and Hakeem Jeffries, all Democratic politicians, said that all three men are being held in “solitary confinement.” Moreover, they encouraged the US State Department and the Swedish embassies to push for the three men’s release.

A State Department official said to reporters from ABC today that they’re following ASAP’s case very closely, moreover, the rep stated it’s of paramount importance to protect the privacy of the individuals involved. Rakim Mayers, also known as A$AP Rocky, is apart of the group, A$AP Mob, and they were in Sweden as part of the European portion of their latest tour.

I am proud to stand with my colleagues @RepJeffries ⁦@JoaquinCastrotx⁩ @RepAndreCarson to demand immediate rectification of this injustice and the release of A$AP, Cornell, and Riggins without delay. #JusticeforASAP #FreeASAP pic.twitter.com/IBegtogl0g

A press release published on the Stockholm prosecutor’s office website stated A$AP Rocky is under investigation for “aggravated assault.” Around a week ago, Henrik Olsson Lilja claimed that the hip-hop star and his friends were merely defending themselves against perpetrators.

ABC News recently confirmed that Mayers’ new lawyer, Sloban Jovicic, refuses to comment on the case until the hearing. The hearing is on Friday, and the Swedish prosecutor’s office revealed three possible conclusions in the case.

Reportedly, either the prosecutor could dismiss the charges, press the charges, or ask for more time for an investigation. In a video published by TMZ on the 1st of July, it appears to show Rocky and his friends kicking and punching men in the street, however, as it was noted above, his attornies claim it was in self-defense. 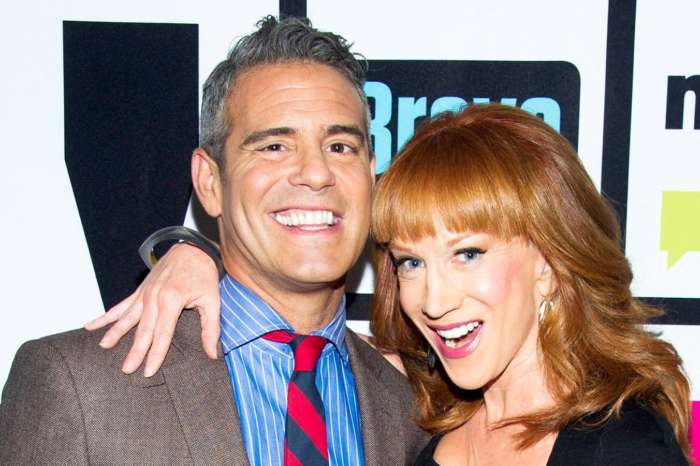