Taylor Swift’s Boyfriend Joe Alwyn Has Her Back Amid Her Scooter Braun Feud – Here’s How He’s There For Her! 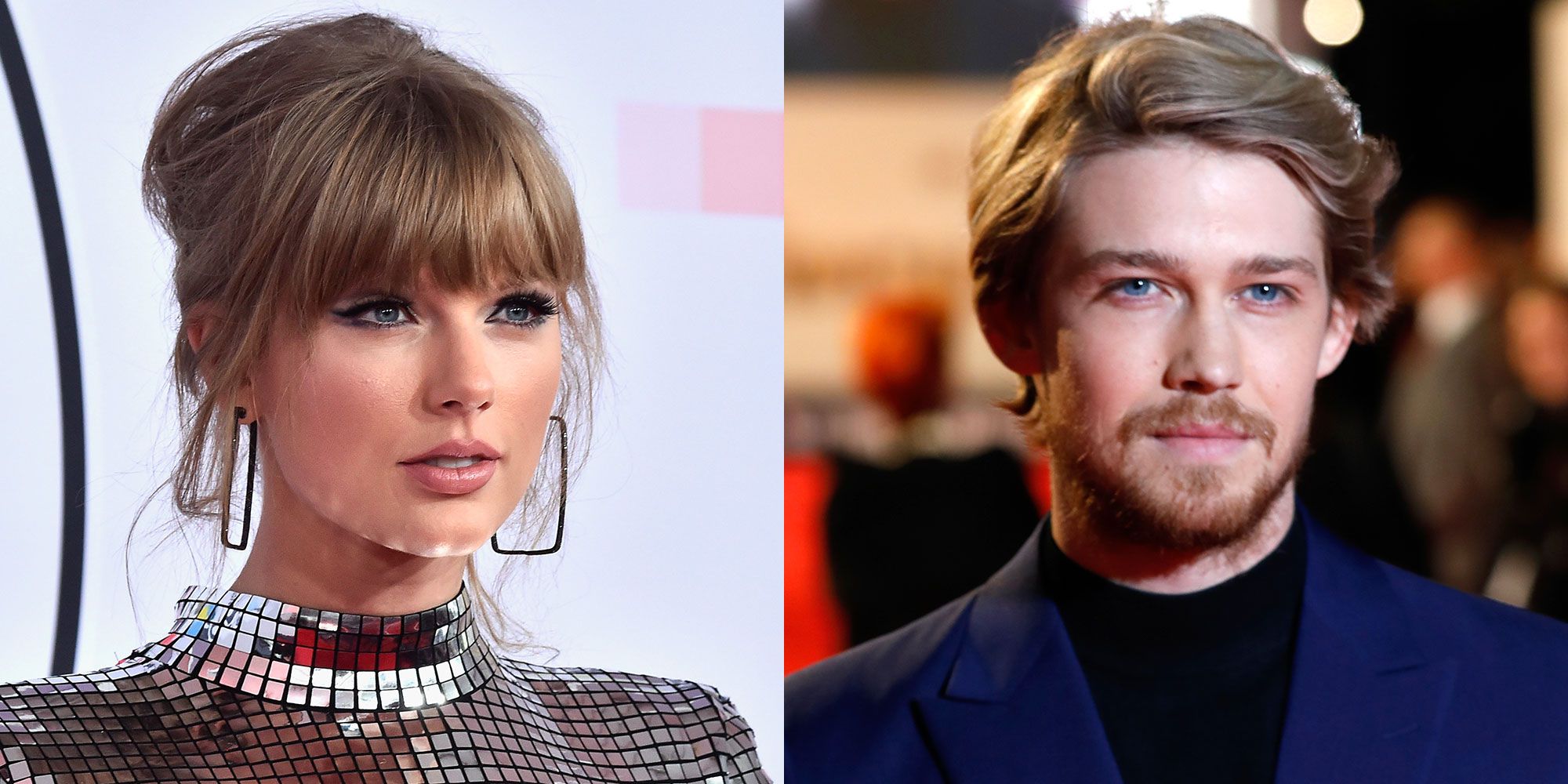 As fans know, Taylor Swift has been feuding with music manager Scooter Braun and it’s been pretty public and messy! That being said, one insider report claims that the drama could have affected her even more emotionally and mentally if not for her significant other, Joe Alwyn, who has apparently, been like a ‘rock’ for her throughout the whole thing.

After calling Scooter out on social media, Taylor has been getting both support and hate.

But someone that she can always count on to be by her side a hundred percent is her boyfriend, Joe!

One source tells HollywoodLife that ‘Taylor‘s loved ones have all rallied around her to support her through this battle, she is not alone in this fight. Her boyfriend Joe has been a total rock in all of this, he is very supportive of her taking a stand… he has got a strong backbone.’

‘Taylor has always been pretty fearless when it comes to speaking her truth but having such a solid and healthy relationship makes her feel that much stronger. What she is going through with Scooter is so challenging, but the good news is that her personal life is all smooth sailing. She is very grateful for that,’ they went on to share with the news outlet.

At the end of last month, Taylor took to Tumblr to tell the world that she woke up to realize her whole music catalog had been sold to Scooter Braun, meaning that he now has the rights to all of her six albums.

She made it very clear that she was ‘disgusted’ by the situation since Scooter had allegedly been bullying her for years! 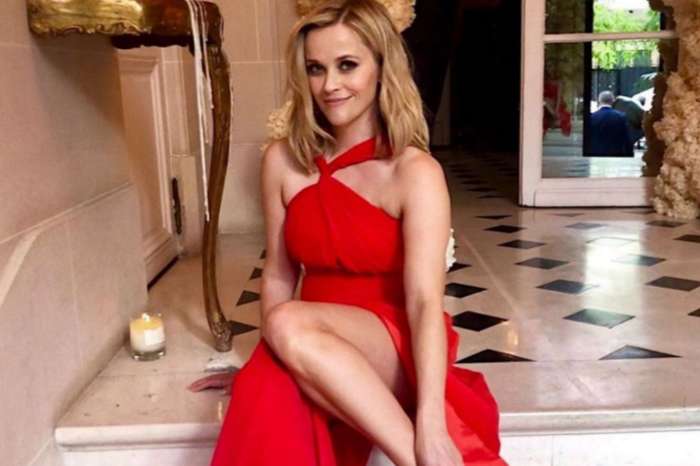