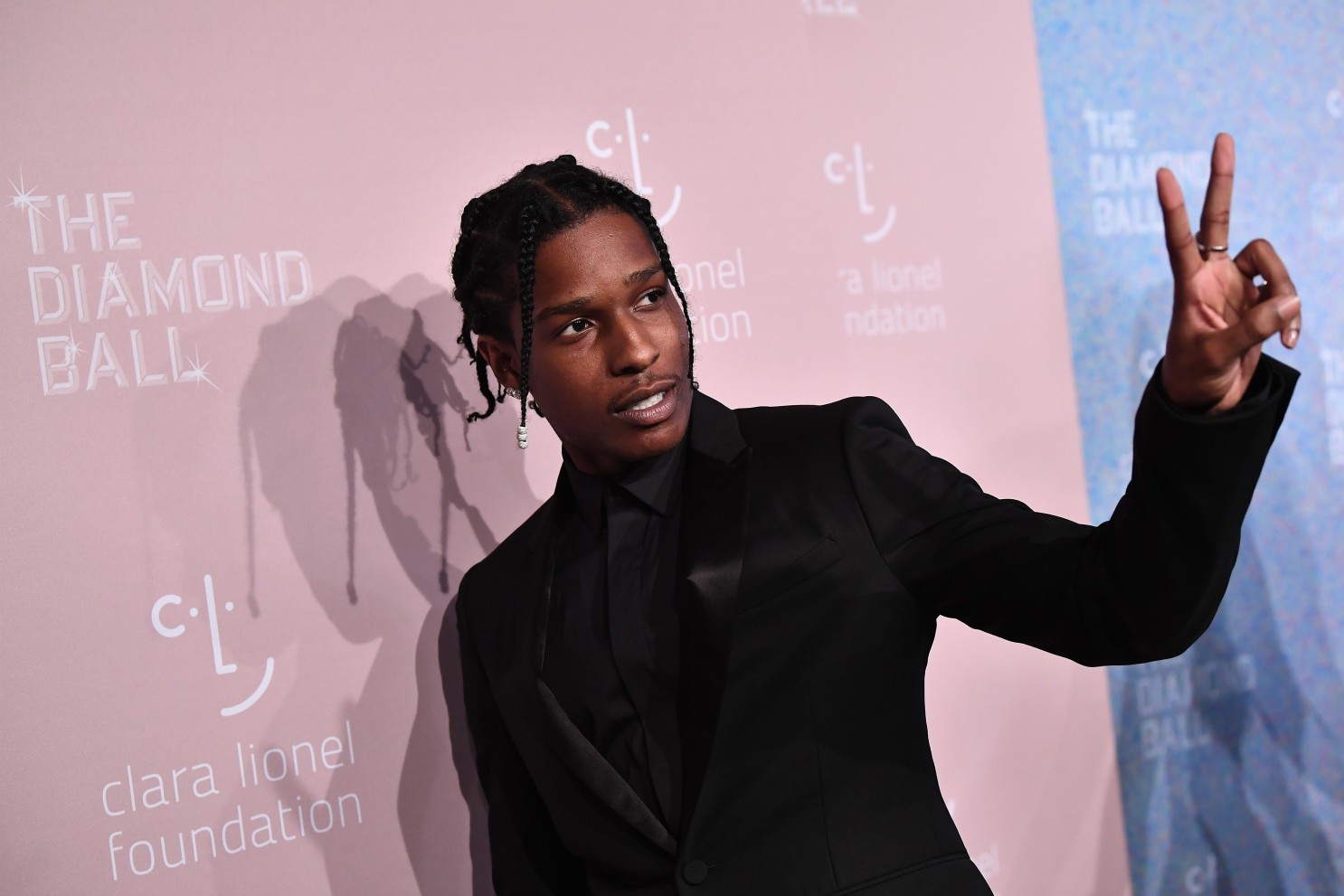 You may recall that A$AP Rocky has some pretty severe issues in Sweden not too long ago. Now, it’s been revealed that he plans to go back for a performance before the end of this year. The Shade Room has all the details.

TSR cites the info from Billboard that they write that ‘Rocky just announced his plans to return to Sweden to headline a show at the Ericsson Globe in Stockholm on December 11th. Additional Swedish artists are set to perform as well, with the proceeds from the show going to the Swedish Network of Refugee Support Groups.’

It’s been also revealed that Live Nation announced the show in a statement and said, ‘After an outcry of support from his Swedish fans, he will return to Stockholm to deliver a triumphant show.’

People call his crazy for deciding to go back there after everything that happened.

Someone said: ‘ I don’t know who needs to tell him this but he doesn’t need to travel overseas anymore,’ and another follower posted: ‘I know a napkin with more common sense than him at this point😩😩’

A follower said: ‘Ain’t no way in hell I’d be going back if I was him,’ and someone else wrote: ‘I would never step there again if I were him.’

In other news, last month, it was reported that Rocky claimed that his beef with Travis Scott faded away a long time ago.

Zonnique Pullins And Reginae Carter Dance In Front Of The Camera In Mexico, But Deyjah Harris Is Not Here For This