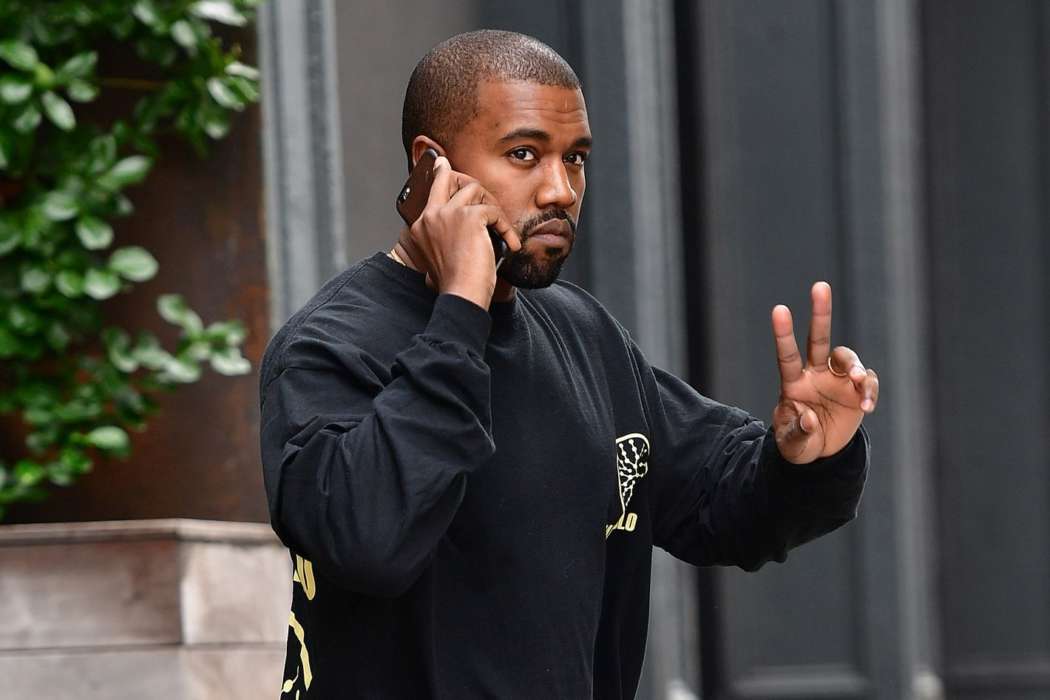 This Friday, a Wisconsin judge rejected Kanye West‘s appeal to appear on the state’s voting ballot for the 2020 Presidential Election, Hot New Hip Hop claims. Reportedly, Kanye filed a suit against the Wisconsin Elections Commission after he and his team missed the submission deadline by just 14 seconds.

Reportedly, the court wrote in their statement that the time a “grandfather clock rings five times” is the time that 5:00 pm ends. John Zakowski wrote in his ruling on Friday that any time after those five rings is past the deadline.

The Green Bay Press-Gazette reported that the judge used the analogy of midnight to indicate the difference between the two time periods. The example was that there is a massive difference between 11:59:59 and 12:00:00. The passing of just one second in that case indicates a new day.

In August of this year, West revealed he would be appearing on the ballot in Virginia among other states, however, many of the states denied his request for a number of reasons. Virginia is just one state that removed Mr. West, despite the fact West has spent $6 million this year on his presidential campaign.

Reportedly, West is running alongside Michelle Tidball as members of his “Birthday Party.” Kanye claims he chose the name because when they win, it will be a celebration like it’s “everybody’s birthday.”

As followers of West’s presidential campaign know, it has certainly come upon hard times ever since it was announced in July of this year. For instance, Kanye has been removed from a number of ballots across the United States, and he has also been accused of fraud.

Moreover, Forbes and a few other publications suggested that Kanye was merely running for the presidency as a way of helping out Donald Trump. Kanye fans know he has come out as a supporter of the controversial president before.

The theory is that Kanye is starting his own political party was a way of taking votes away from Joe Biden. Most black Americans vote Democrat, and if they voted for Kanye, the rapper would be taking votes that otherwise would’ve went to the Democrats.