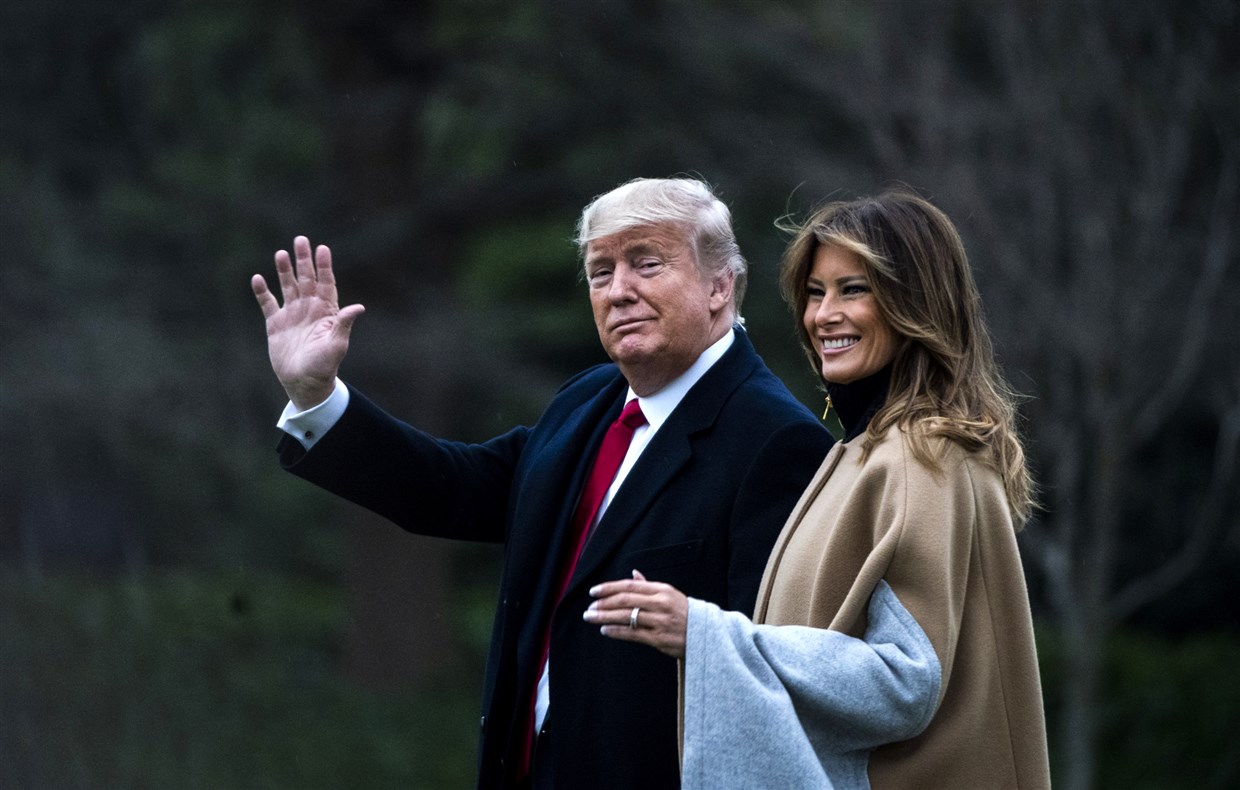 Melania Trump’s former friend, Stephanie Winston Wolkoff, dished during an interview, that she is nothing more than the current POTUS’ ‘arm candy!’ Not only that but she went as far as to say that their marriage was ‘a made-for-TV moment!’

Stephanie Winston Wolkoff obviously held nothing back when she shared her thoughts on her former BFF’s marriage to President Donald Trump.

That being said, she labeled what they have as ‘transactional’ while chatting with BBC.

This comes after the woman also published a tell-all book based on her former friendship with Melania Trump and her experiences with the Donald, appropriately titled ‘Melania and Me.’

The author explained that ‘I do believe it’s a transactional marriage. Donald got arm candy. Melania got two dynamic decades. She was a model, she did not have success yet. She met Donald, got married, became an American citizen, they had a son and 10 years after, she is the first lady of the United States. I believe it was a magic moment, and I believe it was a made-for-TV moment.’

She went on to discuss Melania’s cover for Vogue and the feature on her and Donald’s marriage back in 2005 when they tied the knot.

As you might know, the cover showed the model in her wedding dress and alongside it, it read: ‘DONALD TRUMP’S NEW BRIDE.’

While that label might not have been the best when it comes to taking their marriage seriously, it was still an amazing opportunity for Melania who had been working hard to be recognized as a supermodel.

Based on that and more that would show throughout the years, it makes sense that Wolkoff sees their marriage as ‘transactional.’

Besides, one can only see the many instances where Melania has refused to hold Donald’s hand in public to realize they don’t have a loving and happy union. 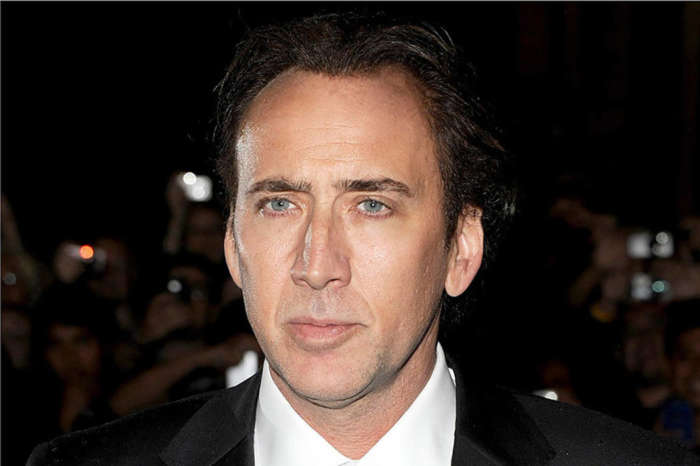 Nicolas Cage's Tiger King Movie Will Be Picked Up By Amazon