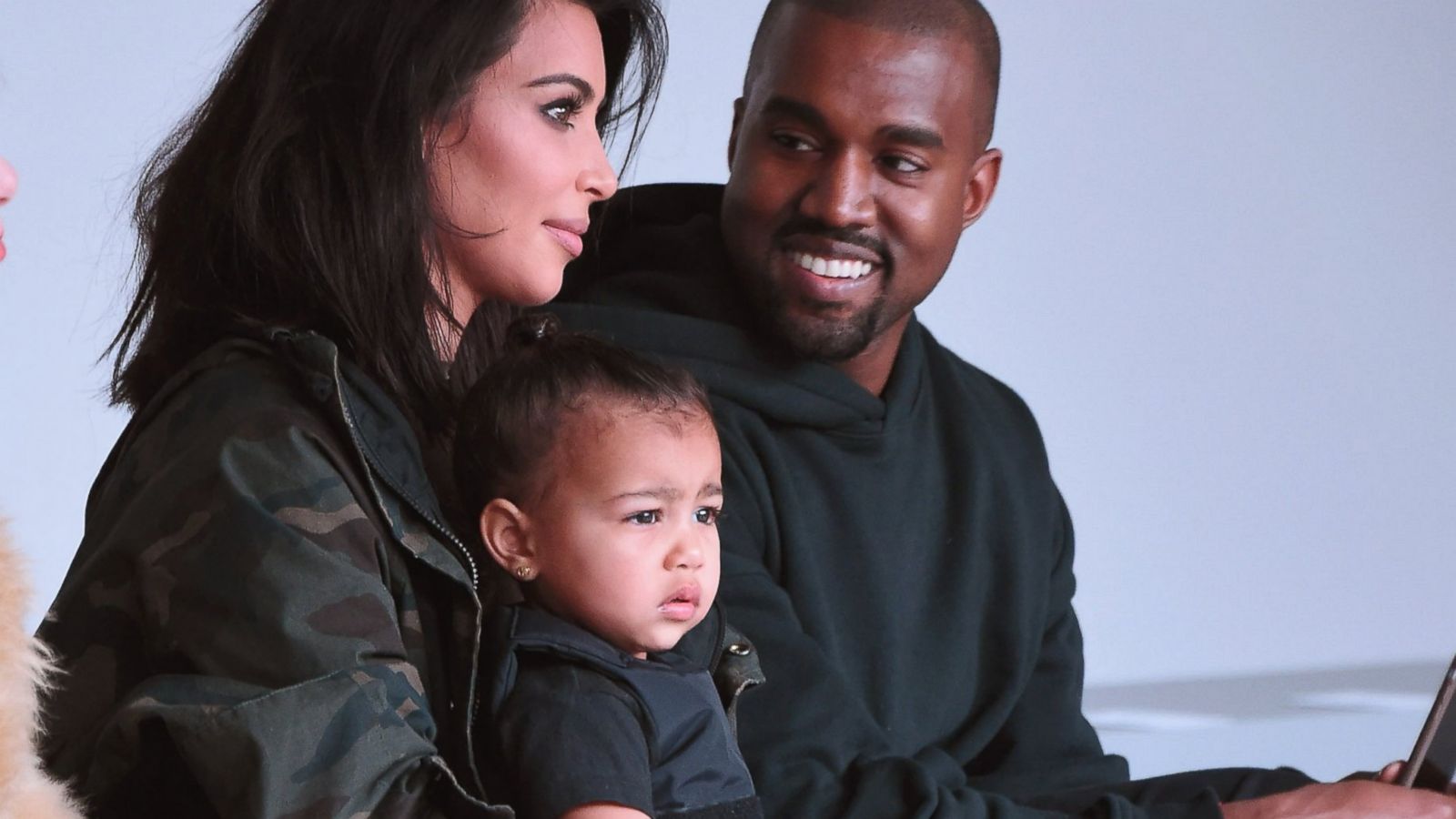 Kanye West is talking about wife Kim Kardashian almost aborting their firstborn, North West once again! During a new interview for Nick Cannon on his ‘Cannon’s Class’ podcast, the rapper revealed the scariest part of that nearly happening.

Ye was as open as possible, reflecting on how North might not have been here today if Kim did go through with the procedure.

Making reference to the fact that he broke down in tears during his South Carolina presidential rally while opening up about the near-abortion, Kanye argued that: ‘For anyone that wants to tear me down for crying, you realize that because of [the rally in] South Carolina, there are people who decided to have a child? Because they actually connected. And if they were on the fence, they never saw anybody in my position take the position and say, ‘Look at this. This is a seven-year-old here. And she might never have made it here.’’

Kanye West went on to say that ‘abortion culture’ teaches people a fetus is not a soul before revealing what the scariest part of it all was.

‘And it was my wife who said, ‘This is a soul.’ And the scariest thing is, she already had the pills—you know, you take these pills and the next morning the baby is gone—she had the pills in her hand.’

As you can imagine, the statements on abortion that Kanye West has made shortly after announcing his presidential candidature have caused quite a massive rift between him and his wife, Kim Kardashian.

But either way, the KUWTK star still showed her support and later they managed to apparently discuss things and made up since they went on a vacation with their kids shortly after.

Both Kanye and Kim have been focusing on their children and so, putting them first is the secret for their marriage staying afloat. 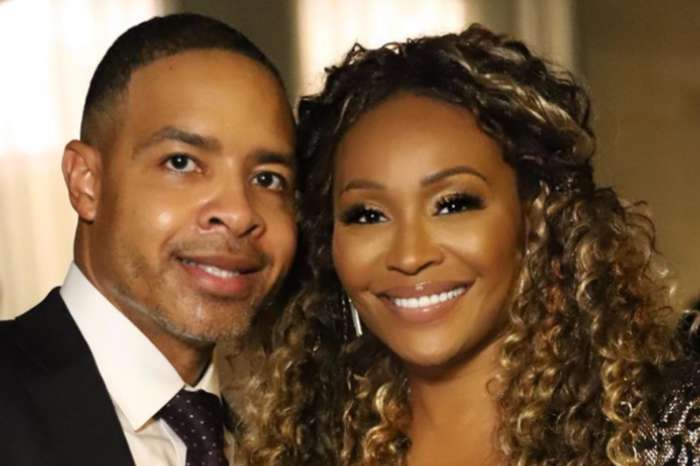