50 Cent Finally Reveals The Truth About Wendy Williams Supposedly Being Kicked Out Of His Pool Party Last Year! 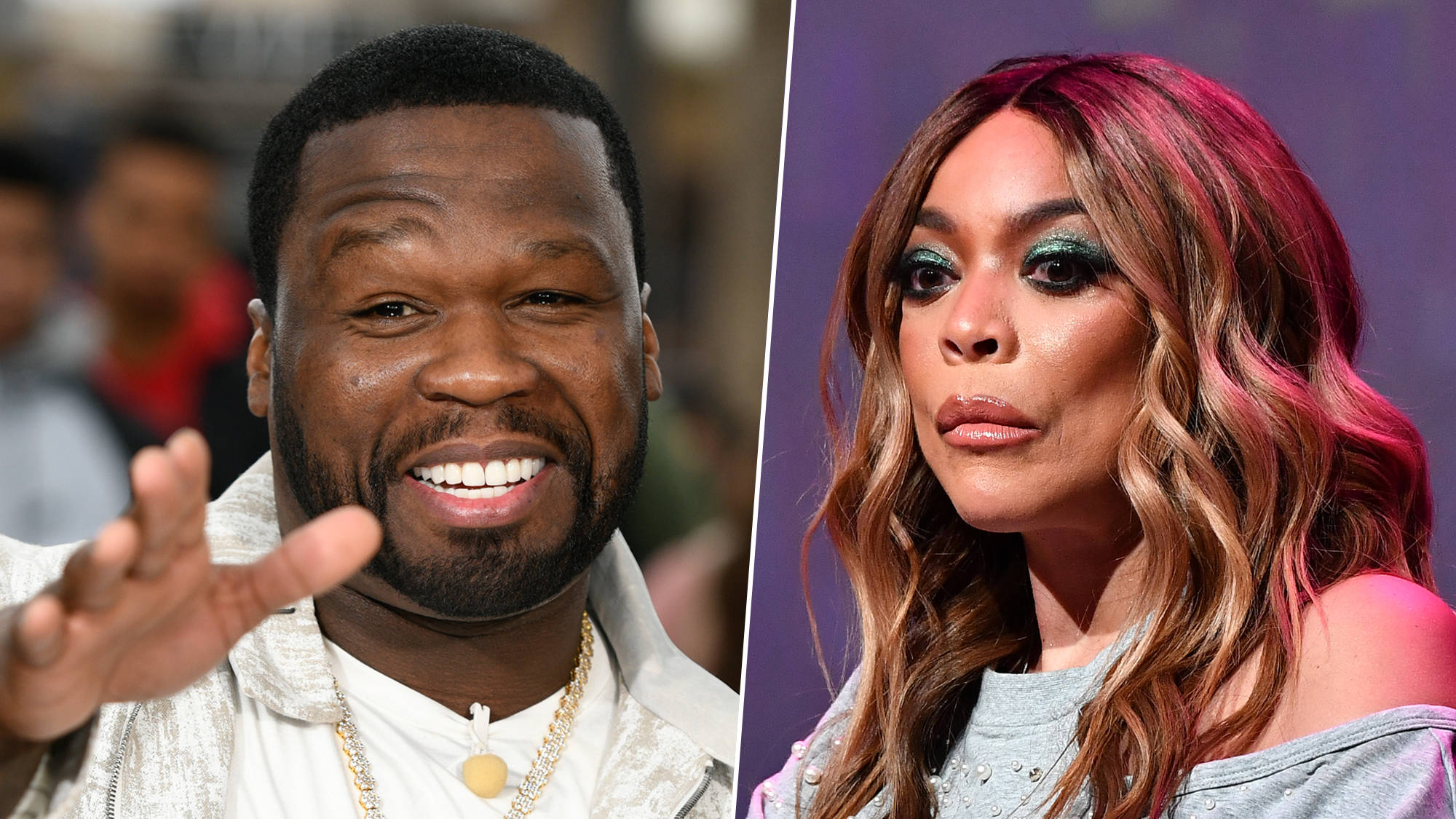 Usually, 50 Cent does not hold anything back when it comes to his biggest rival, Wendy Williams. However, during his latest appearance on Watch What Happens Live, the rapper told the host, Andy Cohen a completely different story when talking about her.

So what really happened when Wendy showed up at his pool party back in August?

At the time, 50 took to social media to claim that he kicked her out after she showed up uninvited at the bash with her son on his birthday.

As it turns out, the rapper might have exaggerated what actually happened.

You may remember that he posted a clip of Wendy outside the party and made it seem like she had trouble getting in.

But now, when a WWHL viewer asked for some more details, he had a different answer.

‘What’s the real story behind Wendy Williams and your pool party? Did you really kick her out?’ the fan asked.

Calmly, 50 revealed that: ‘No, they kinda of — she had stayed at the front and then Snoop [Dogg] came over there to talk to her. Because she really came to see Snoop.’

🤔you can’t just show up to my PARTY if you been talking about me. 🤨BITCH wait out side #lecheminduroi #bransoncognac #TheKing🍾

And that was all! No mocking, no exaggerating and no insults of any kind!

This sort of answer is definitely very rare for 50 Cent who is known for how much he likes to drag people, especially Wendy!

This fits in with what a source also previously shared via HollywoodLife: ‘Wendy knew 50 would be at the party but she was not aware it was being hosted by him. There were many celebrities in attendance and Wendy just thought that the party would be a fun way to continue celebrating Kevin Jr.’s birthday.’

And yes, while there, she and her son were able to take pictures with Snoop Dogg, just like they were planning for the boy’s 19th birthday. 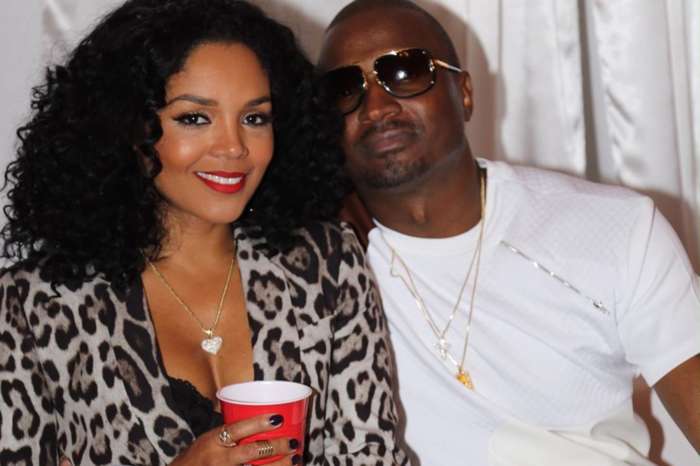