Zonnique Pullins Praises Her Fathers — Zonnie Pullins And T.I. — Tiny Harris’s Daughter Explains Why She Is Such A Lucky Girl 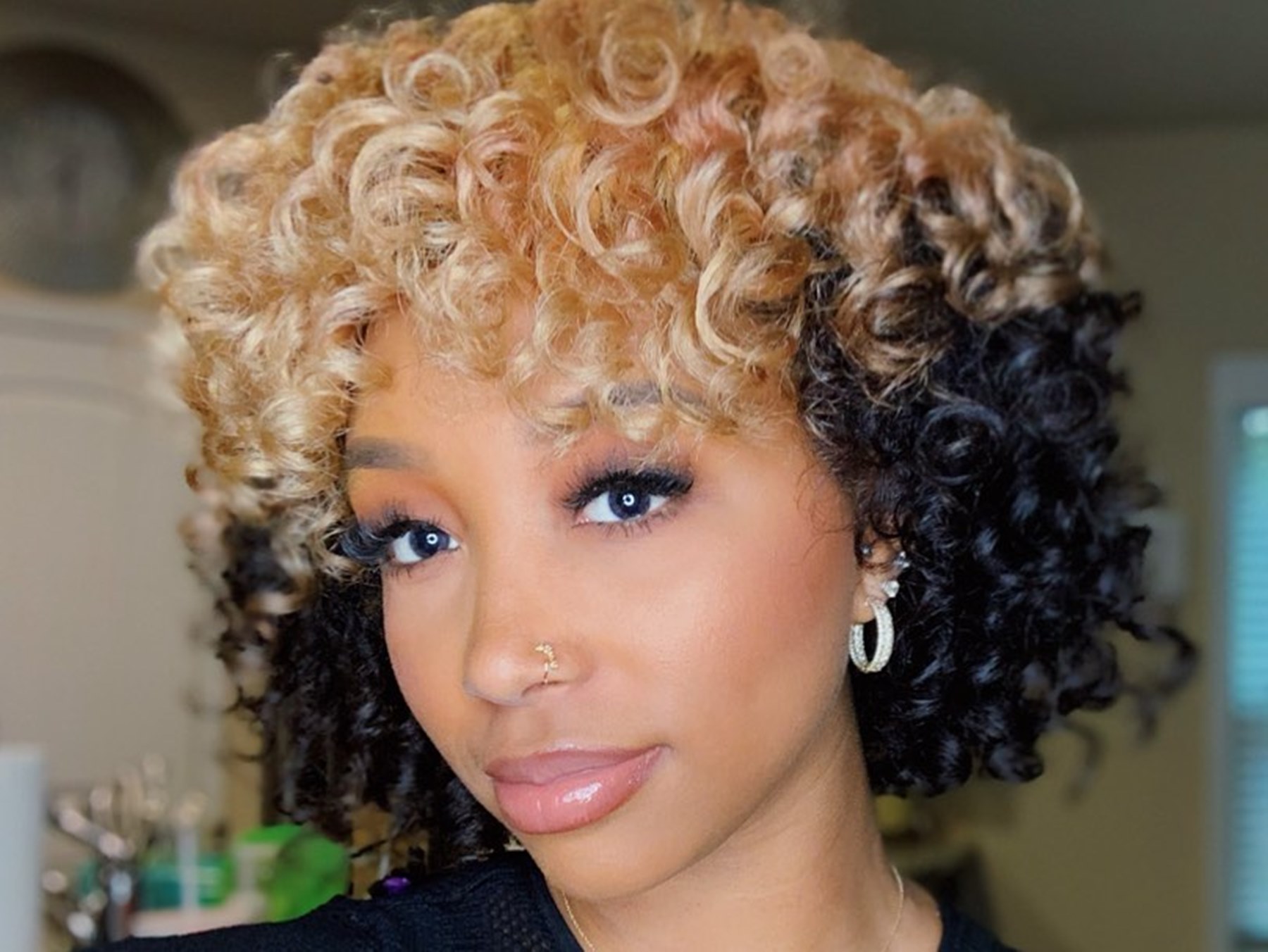 Zonnique Pullins, the daughter of singer Tiny Harris, is one lucky young lady who has two doting fathers in her life. Zonnique is the biological daughter of Zonnie Pullins, and Tiny’s husband, T.I raised her.

Recently the singer and reality star decided to praise her dad and pop.

The young star posted a sweet video where she is hanging out with Zonnie and penned a beautiful message for him on his birthday.

She wrote: “Happy Birthday to my daddy! The person I ain’t gone play about cause if you know him, you know he doesn’t play about his queen B!!! and has been calling me that since I was a baby! My twin! the only person I don’t go a day without talking to! I love you so much so much daddy, my forever and more!!”

Happy International Women's Day To the women in my life. Love you & appreciate you all. I'd gladly Risk it all for you in a Blink… I would DIE &/or KILL just to ensure no hurt harm or danger comes your way‼️Thanks for making My Life All it is Today🥰💜😘🤎😍🧡😘💚😍💛🥰💙#HappyWomensInternationalDay

Not very long ago, Zonnique did an interview where she praised T.I. for being present in her life and for going out of his way to protect her heart.

Zonnique said during the interview: “Now that I’m a little older, it’s gotten a little better for me. But he is definitely super overprotective. I just hope that Heiress doesn’t get it is as bad as Deyjah and me. I always think that like Heiress is going to have it the worst.”

She went on to explain: “Since we were all younger, he’s always been super protective over the girls. And it always seemed like the boys could just do whatever. My mom [Tameka “Tiny” Harris] will always argue, like, you don’t care that the boys go on dates, you let their girlfriends come over. You know we meet their girlfriends, it’s all cool it’s like a regular thing. But you know, if I’m in a relationship and I bring my boyfriend over, the whole family has to talk to him. He has to go outside with pops and have these hour-long conversations.”

Happy Birthday to my daddy! the person I ain’t gone play about cause if you know him you know he don’t play about his queen B!!! and has been calling me that since I was a baby! My twin! the only person I don’t go a day without talking to! I love you so much so much daddy my forever and more!!

Zonnique concluded by: “You know, this relationship is my most serious relationship like I actually live with my boyfriend now and stuff like that. And both my parents actually seem to really like my boyfriend. But pops still pretty much does the same thing. He still has to take him outside to talk for an hour or whatever. But I feel like my boyfriend now is kind of like his match. I feel like he sees a lot of his younger self in my boyfriend. So, even though he likes him, like he’s kind of always watching him with the side-eye.”

Zonnique has a great support system. 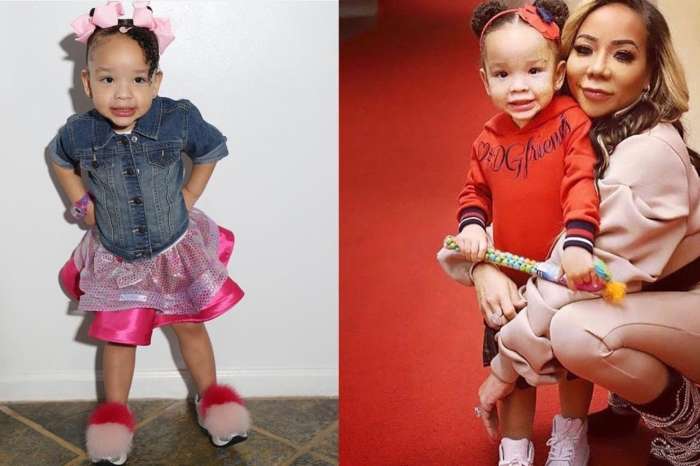 Brad Pitt Can't Believe Daughter Shiloh Is Already 14 - Inside The Birthday Plans While Still In Quarantine!