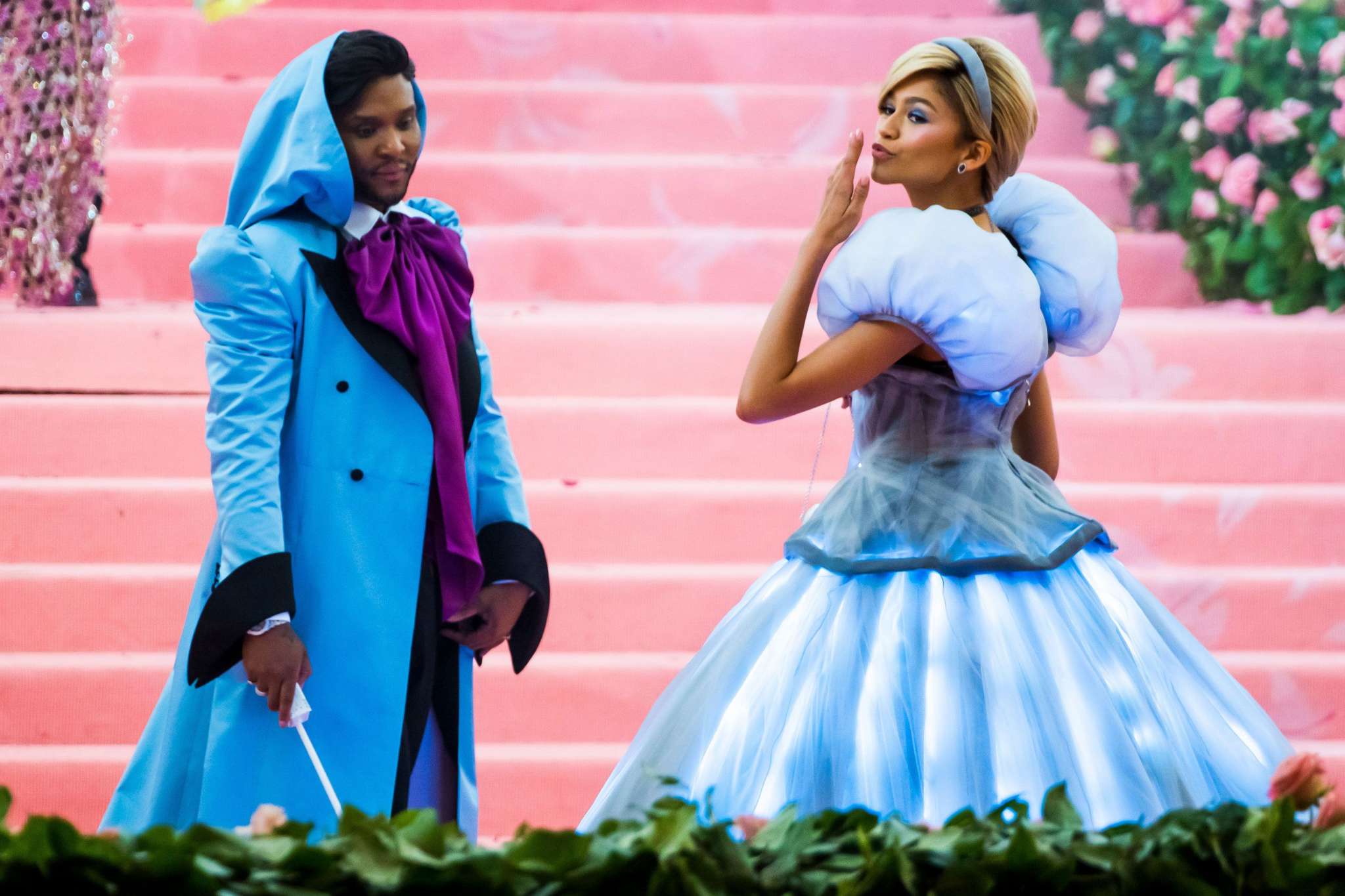 The actress’ stylist decided to fire back after Lindsay Lohan dissed her Met Gala look! As you may know, Zendaya became Lohan’s target when she showed up at the annual event wearing a Cinderella-inspired ensemble on the pink carpet!

Lohan was quick to express her disapproval, accusing the fellow star of copying Claire Danes’ look.

Law Roach, Zendaya’s stylist reacted to those mean comments and it is safe to say that he is having none of it!

While in attendance at the Fashion Nova X Cardi B launch party, Roach briefly chatted with ET about Lohan’s diss.

Before heading in, he was asked about it and his response was short but savage nonetehless: ‘I don’t know her,’ he said with a smile.

Zendaya managed to catch everyone’s eye while at the Met Gala in her big Cinderella-inspired dress and mini carriage purse.

And that was not all! The appearance was truly a show in itself since Roach came along as well, playing the role of the fairy godmother.

He had a wand emitting smoke and as he flicked it, Zendaya’s dress started to transform and light up, just like magic!

But as it’s obvious by now, Lindsay Lohan was not impressed and she wanted to let the whole world know about it!

‘@clairedanes you wore this dress so beautifully, I don’t know why someone thinks that they can be more chic. Ever. Claire Danes did that with @zacposen already 😭,’ she commented. 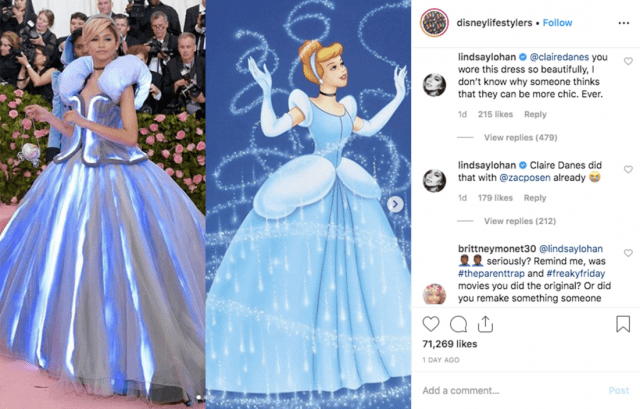 For ET, Roach also dished all about the look, revealing what inspired it!

‘It was crazy. It was a lot of technical things for that dress. And what is most important, we got to tell our story. We got to tell the story of this Disney princess who has grown up and her fairy god-brother who is kinda like ushering her through the crazy world of fashion. And the things we do together are just always special and mean so much. We always try to tell a story.’ 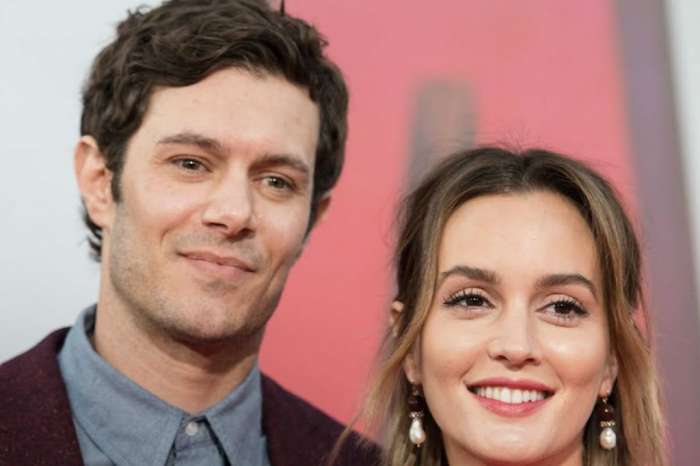 Leighton Meester Gushes Over Husband Adam Brody But Fans Really Want To Know About Gossip Girl Revival – Is She In Or Out?