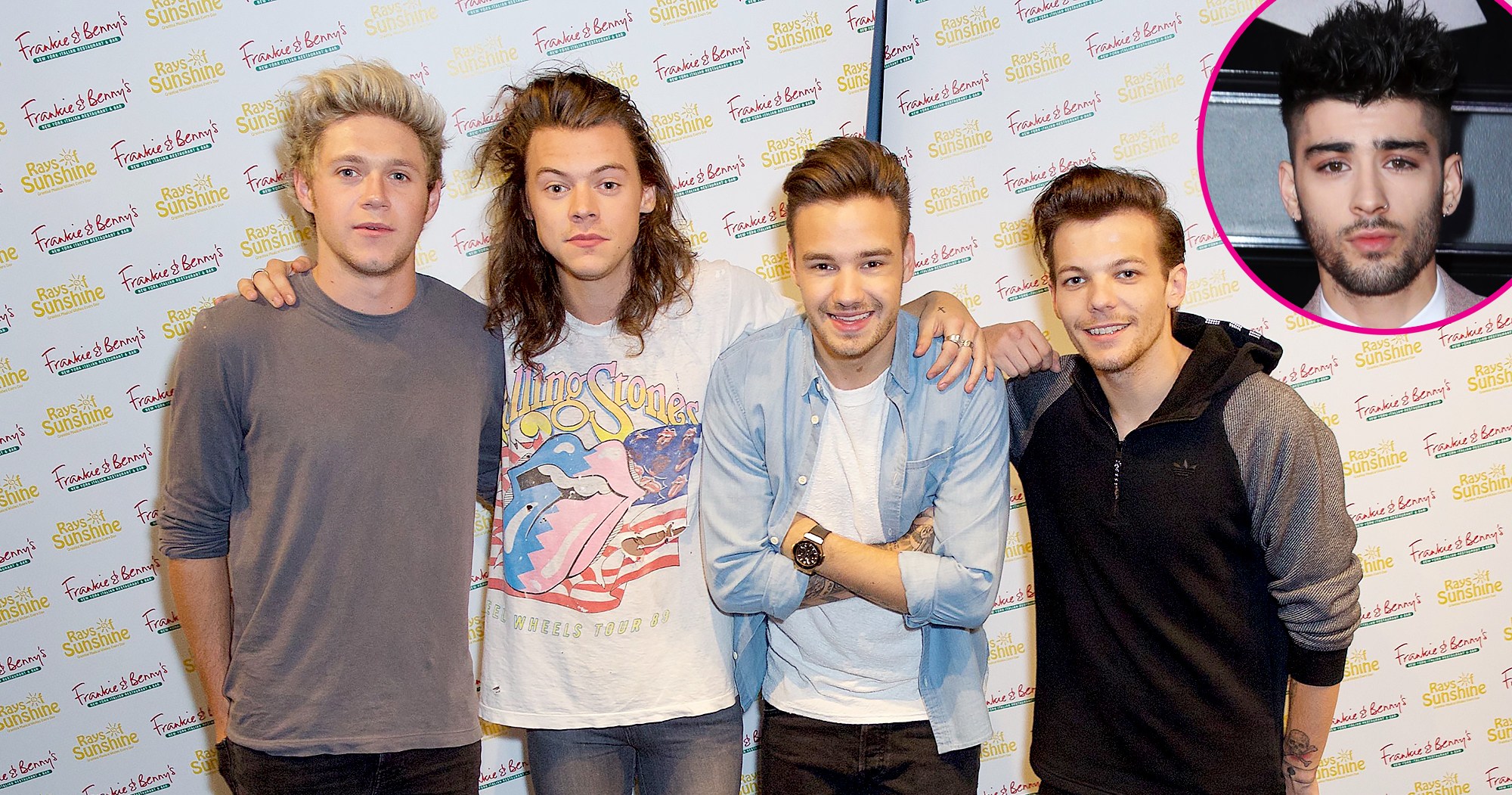 As diehard fans know, One Direction will be celebrating their 10 year anniversary in July and that means that they are preparing a reunion filled with plenty of exciting surprises! Unfortunately, reports say that Zayn Malik, who left the boy band prior to the other four going on ‘hiatus,’ would rather not get involved in any of the anniversary projects!

However, that’s not to say that the other guys will skip the celebration because he’s not ‘on board!’

In fact, one insider report claims to know that they are ready to go on with their initial plans even though they were hesitant to do it without him at first!

After all, the band started as 5 and they should be able to mark a decade of 1D existing as 5 but if that’s not possible, there is no reason for all of them to ignore the impressive milestone in their careers!

That being said, Liam Payne, Louis Tomlinson, Harry Styles, and Niall Horan are close to finalizing their music-filled surprises as well as the preparations for some special appearances.

A possible one is supposedly on The Late Late Show with James Corden in July, when, hopefully, things will get back to normal as social distancing slowly comes to an end.

One insider dished via HollywoodLife that ‘All the guys are very excited to do something for the anniversary except Zayn. He has been a little bit difficult signing up to do any new music, live performance, interview or special while the rest of the band’s been excited to do something and continuing to prepare for something for all their fans. For a while, it was all or nothing but since they cannot get Zayn on board with their ideas they’re looking to move forward without him.’

‘They would never bash him and instead will play it off as he is focused on the birth of his child and schedules didn’t line up. They’re also looking to still do most of the anniversary celebration on James Corden’s show.’ 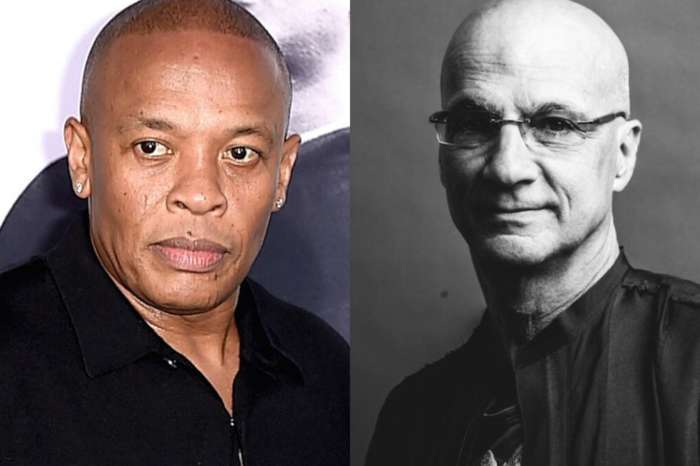 Dr. Dre And Jimmy Iovine Reveal How They're Going To Build A Free High School