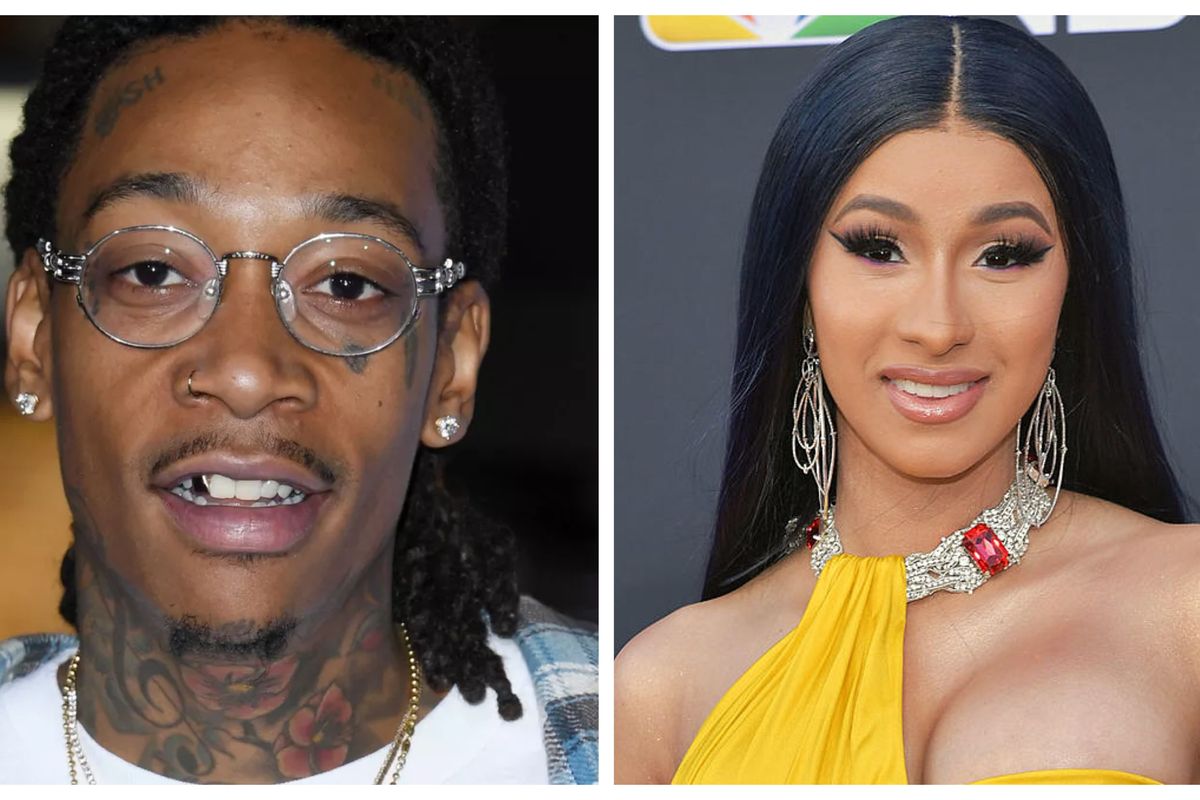 Fans of Cardi B accused Wiz Khalifa of shading her after commenting on the fact that Cardi won a Grammy award, as opposed to Nicki Minaj but now, the rapper tried to clarify what he really meant! Here’s what he had to say!

Wiz Khalifa does not want drama, especially not with Cardi B!

The latter expressed that she was pretty hurt by his words as well, prompting Khalifa to try and make peace.

After starting a Twitter war with Cardi B without even intending to, Wiz responded.

It all started with some artists, including The Weeknd and Nicki Minaj, shading the Grammys for snubbing them and other artists like them.

Seeing this, Wiz gave the two some advice, posting that he knows how that feels but arguing that people ‘always think it’s unfair until they get their turn. Just keep workin and that time’ll come through.’

That is when a fan dropped names while disagreeing with Wiz’s argument: ‘Cardi winning a Grammy when nicki minaj didn’t is the biggest proof that they don’t know a s**t bout music.’

He replied that ‘Most self-made artists have this problem.’

Obviously, Cardi was not happy about what his statement seemed to suggest, especially since, as far as she is concerned, she is nothing if not a self-made artist.

She clapped back by sharing a 2016 DM from Wiz in which he was encouraging her to stay true to herself and keep grinding all the while gushing over how admirable of a person she was.

Alongside it, Cardi B wrote: ‘They really support you when you grinding at the bottom then it’s a different story when you make it!’

Seeing the post, Khalifa reacted by saying that ‘Damn that wuz good advice. I still support u. Nothings changed. Your [sic] self made in my book as well.’