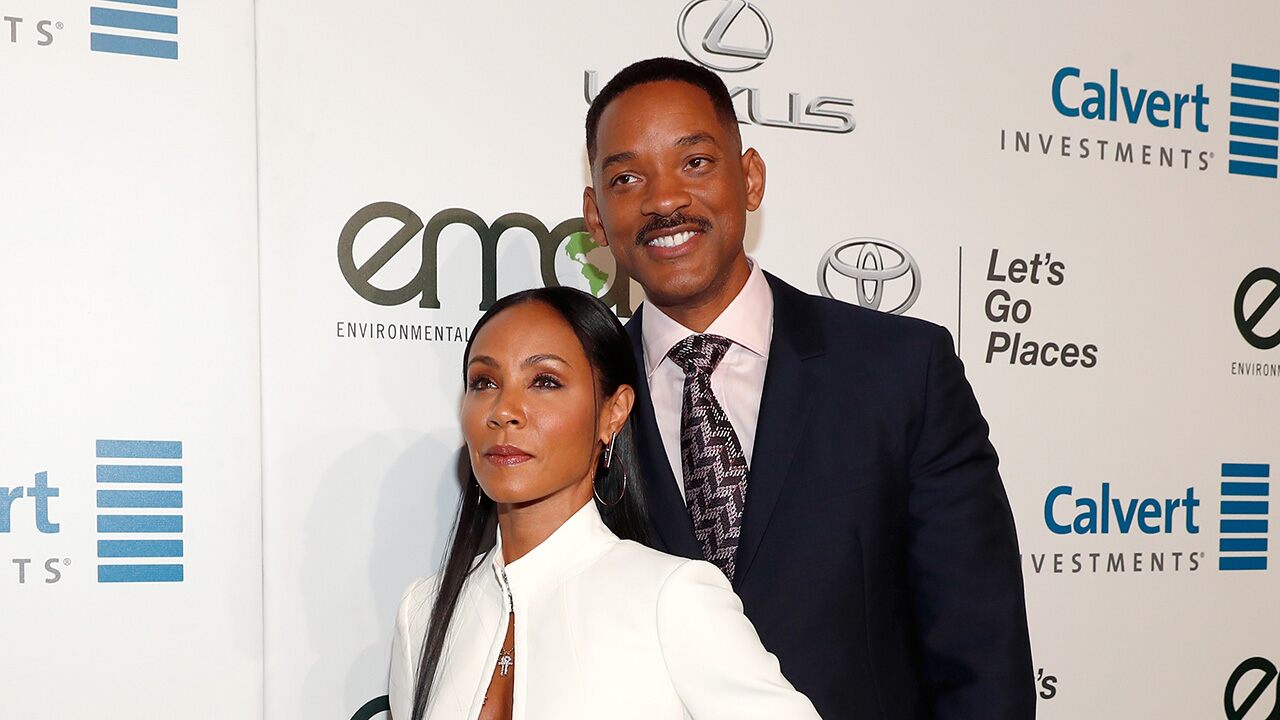 As it turns out, Will Smith completely supports his wife’s endeavors, and that includes her Facebook Watch series titled Red Table Talk. In fact, the actor would describe it as ‘fantastic’ but that doesn’t mean he wants to watch it!

Fans know that the actress co-hosts the talk show with her and Will’s daughter Willow as well as her mother Adrienne Banfield-Jones.

They invite a lot of celebs and openly discuss topics such as divorce, mental illness, sex and some other intimate and delicate issues.

Actually, Will has been a guest on the show as well and has opened up, alongside his wife, about their marriage.

That being said, while on Jimmy Kimmel Live!, Will revealed that ‘No, I don’t watch it. They’re tellin’ all our business.’

He went on to mention that they never run the topics of discussion by him before sharing everything with the world.

‘It’s actually fantastic, the episodes I could bear. And they sit down, and it is really wide open, raw conversation across generations about a cornucopia of topics.’

The host then inquired: ‘Who it is most upsetting to hear talk about that? Your daughter? Your wife? Or your mother-in-law?’ and the actor made it very clear, while smiling, that ‘It’s all bad.’ 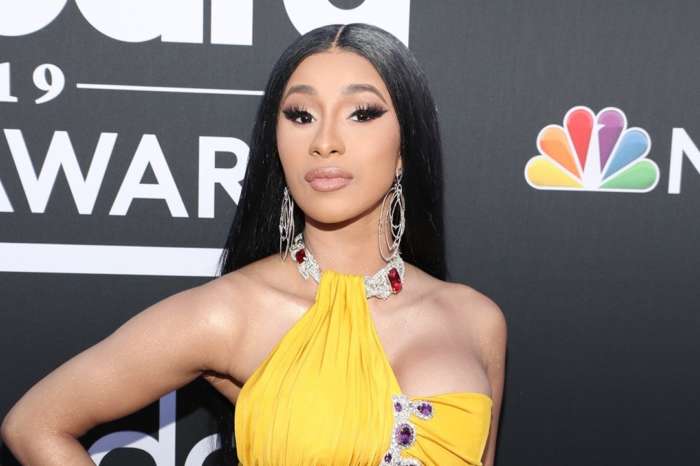 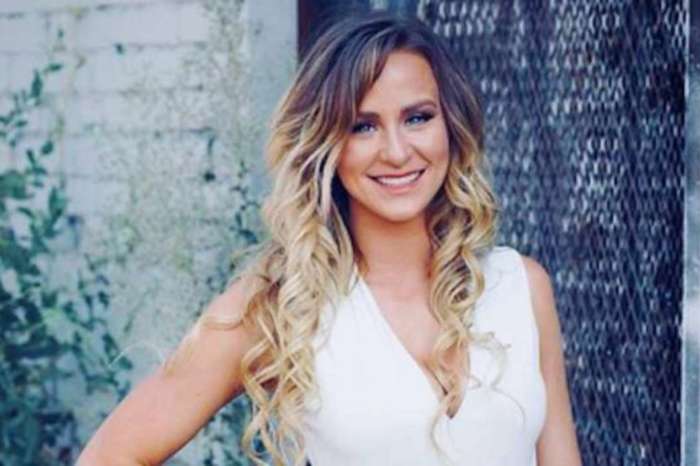